The gag order has been lifted and Jon Gosselin is opening up exclusively to DailyMailTV.

‘Karma, karma, karma!’ Jon told DailyMailTV when sharing his story about his divorce from Kate and why he walked away from their hit show and a seven figure pay check.

It’s part of a week of explosive new interviews in season three of the Emmy award-winning daytime entertainment news show.

In part two of DailyMailTV’s exclusive interview with Larry King’s estranged wife Shawn, she opens up their LA compound only to DailyMailTV.

Her personal tour is an eye opener as Shawn shows off the home that she shared with Larry for many years.

Speaking of her pending divorce from Larry, she says ‘It’s not fun. It hurts. Yeah, it hurts.’

Larry also shows DailyMailTV some of Anna Nicole Smith’s treasured possessions that he is keeping for their daughter.

‘Dannielynn’s father Larry has done a great job providing her with a life out of the spotlight to ensure she grows up to be happy and healthy,’ Palmer told DailyMail.com.

Sally Jessy Raphael is one of America’s original talk show hosts. A talk legend around the globe, her red glasses are almost as famous as her show.

On Thursday’s DailyMailTV, Sally takes Senior News Correspondent Alicia Quarles inside her Manhattan townhouse to reflect on her career, discuss what she is up to now – and no home tour would be complete without a look at Sally’s collection of red glasses. 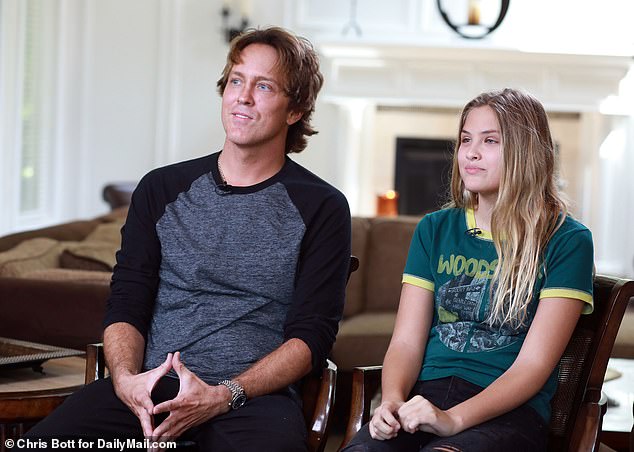 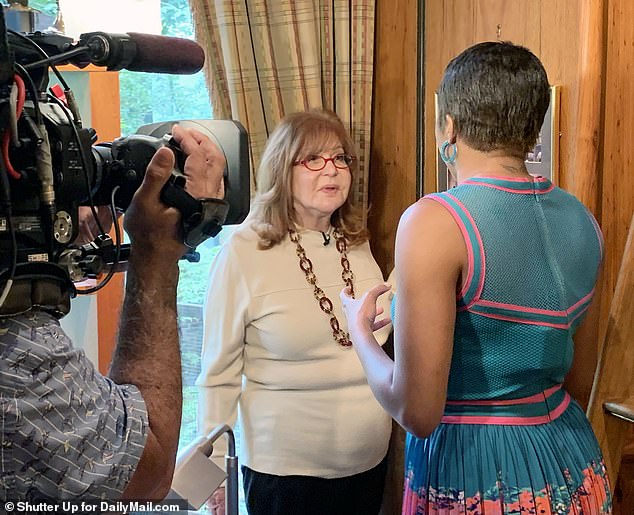 DailyMailTV is filmed in New York City at PIX11 and features DailyMail.com’s reporters in New York, Los Angeles, Washington DC, London, England, Sydney, Australia and wherever there is a breaking news story.

Candace Trunzo and Hugh Dougherty are the Executive Editors and Sean Walsh is the Chief Brand Officer.

Viewers can find where DailyMailTV airs in their local area at www.DailyMailTV.com