England’s deputy chief medical officer Jonathan Van-Tam has reportedly urged all Premier League players to ‘get vaccinated’ as soon as possible after warning them that they ‘can’t outrun’ the virus.

A vitual meeting on August 2 was held by the Premier League with all 20 teams’ captains in a bid to dispel any myths around the Covid jab and get vaccinated before the start of the new campaign.

According to The Telegraph, Van-Tam and the Premier League medical officer Mark Gillett looked to reassure the players over the vaccine in the hope the information would reach their team-mates.

The report goes on to claim that Manchester United skipper Harry Maguire was ‘extremely supportive’ of the idea to get double-jabbed and will encourage his team-mates at Old Trafford to follow suit.

It comes after confirmation that players in England’s top division would not be forced to get vaccinated, despite clubs fully encouraging their players to do so.

The Premier League’s pandemic protocols will remain in place for players at training grounds and in dressing rooms as there are fears the season could unravel because of the disruption caused by positive Covid-19 cases.

Several players have expressed concerns about the vaccine.

Everton midfielder Fabian Delph published a quote on Instagram from the Healing Chamber, a holistic medical practitioner based in Charlotte, North Carolina.

‘It’s now a “conspiracy theory” to believe that the immune system is capable of doing the job it was designed to do,’ the post read. The former Liverpool defender, Dejan Lovren, has said that nobody should be forced to be vaccinated.

‘Everyone should choose, when I read people who are not vaccinated will not be able to find a job, I wonder if it is compatible with human rights,’ Lovren said. ‘I do not think that vaccines are dangerous but no one can make me take it.’

Lovren, who is now with Zenit St Petersburg, was eventually vaccinated ahead of representing Croatia at Euro 2020. 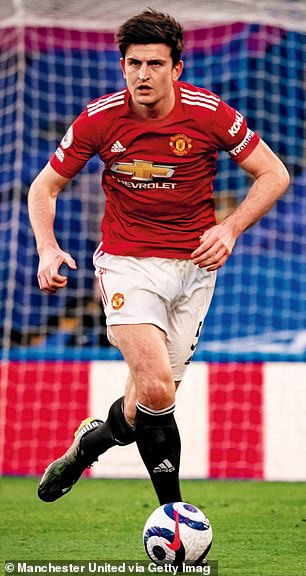 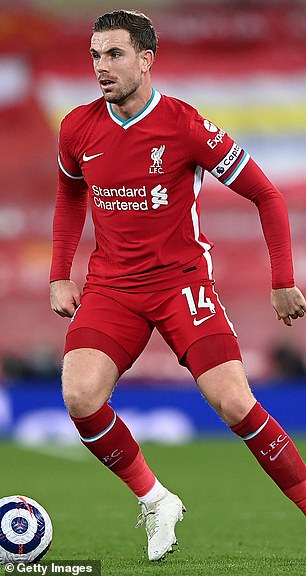 In one post, he wrote: ‘People don’t realise that the vaccine hasn’t enough evidence or data to be even be legally called a vaccine.’

Bristol City said they would educate staff on vaccinations after striker Nahki Wells shared anti-vaccine information on social media before deleting it hours later. He posted a series of conspiracy theory memes, including one purporting to be advice on ‘how to legally decline a vaccine’.

Premier League clubs started their vaccinations programmes over the summer, with many players now double vaccinated.

Covid officers will continue to patrol training grounds to ensure players do not socialise for longer than 15 minutes.

It was a lack of vigilance that allowed Ben Chilwell and Mason Mount to chat to Chelsea team-mate Billy Gilmour after the England-Scotland Euro 2020 game for more than 20 minutes, which meant Chilwell and Mount had to isolate after Gilmour caught coronavirus.