Morning rain in Galle delayed England’s hopes of driving home their strong position in the first Test against Sri Lanka but Joe Root approached his century, going off for lunch on 99 after play resumed.

Having bowled the hosts out for 135 on day one, a century stand from Joe Root (66no) and Jonny Bairstow (47no) took the tourists within a couple of blows of taking the lead at 127 for two.

But showers meant the scheduled start was unable to take place. 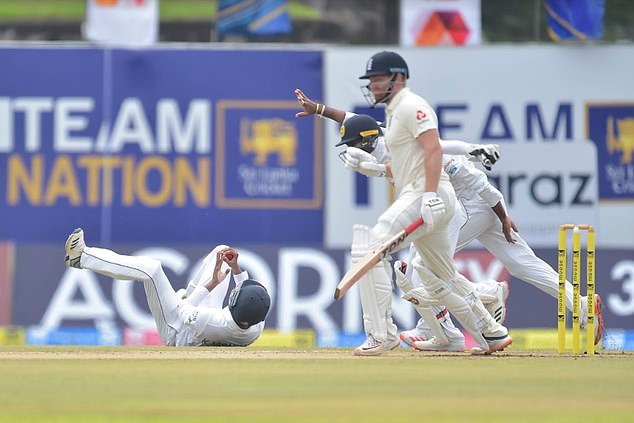 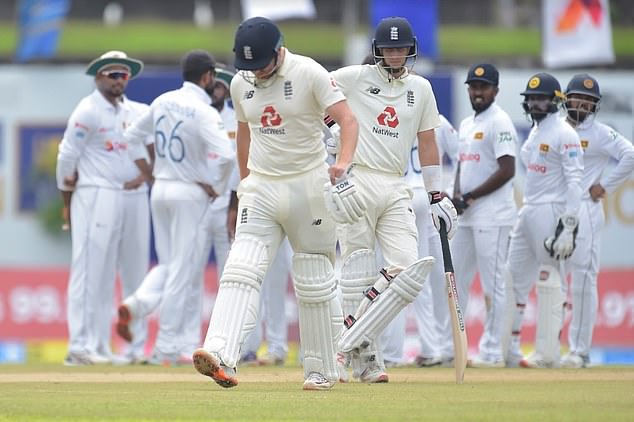 The teams eventually made their way out an hour and 10 minutes later than planned and Sri Lanka wasted no time improving their lot.

The second ball of the morning saw a marginal lbw decision fall in Root’s favour as he missed a sweep against Dilruwan Perera, but any disappointment soon dissipated.

Lasith Embuldeniya found dramatic spin with his first delivery and then found Bairstow’s outside edge at the next attempt. Kusal Mendis was alert to a low catch, to see off the number three for his overnight 47. 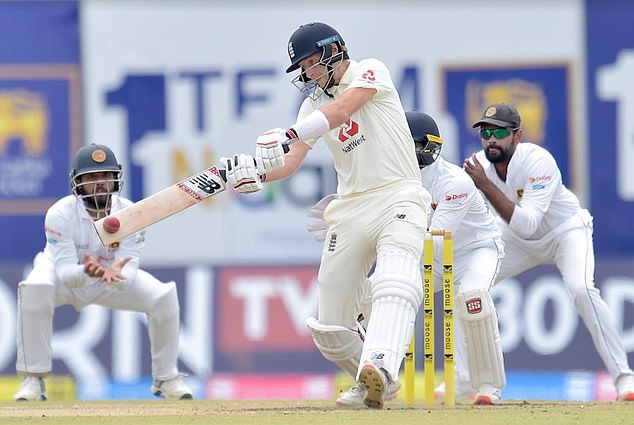 Debutant Dan Lawrence was next up and opened his Test run tally with a single off his first ball.

Lawrence moved England into the lead when he calmly stroked a Dilruwan full toss for four and wasted no time progressing through to double figures, belying any lingering nerves and reaching 40 not out.

Lawrence brought up the 50 stand with a glorious blow for six over wide long-on, holding the pose for good measure after timing the stroke perfectly off Embuldeniya.

Root had been accumulating chancelessly at the other end and started the final over of the session on 96.

A sweep off the first ball brought him three of the desired four runs but left Lawrence on strike and he played out five dots to leave the skipper one short of a ton at lunch. 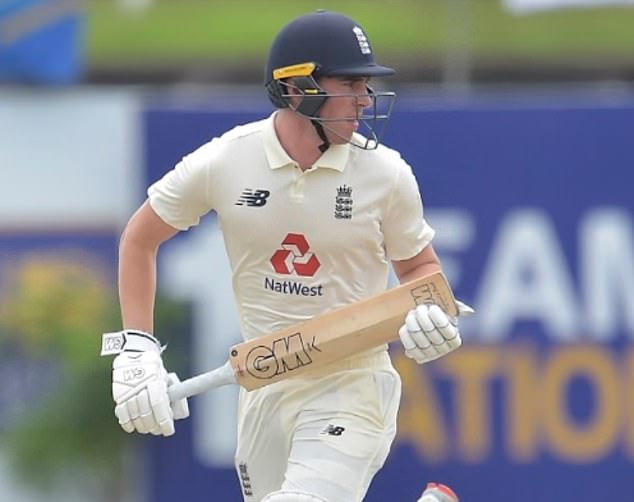