Liverpool’s chances of progressing to the quarter-finals was dealt an early blow when Jordan Henderson was forced off with a foot injury.

Henderson, Liverpool’s captain, went down in agony after 12 minutes and only got back up to be replaced by Fabinho.

James Milner took the captaincy but there was considerable concern from Jurgen Klopp and Liverpool supporters at the severity of Henderson’s injury. 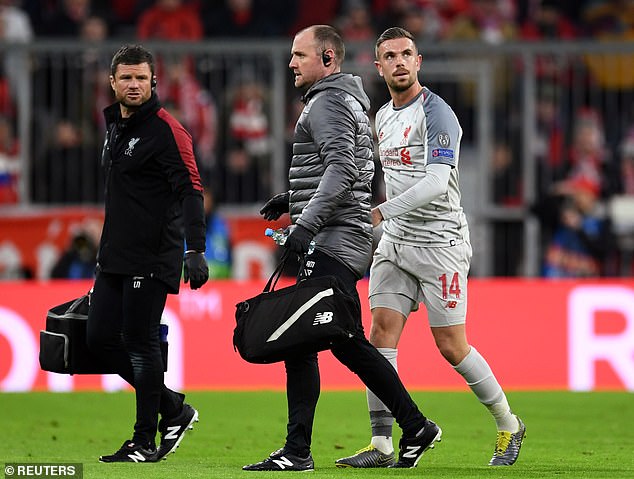 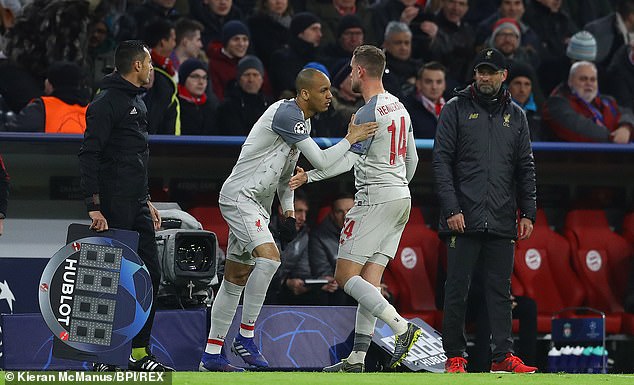 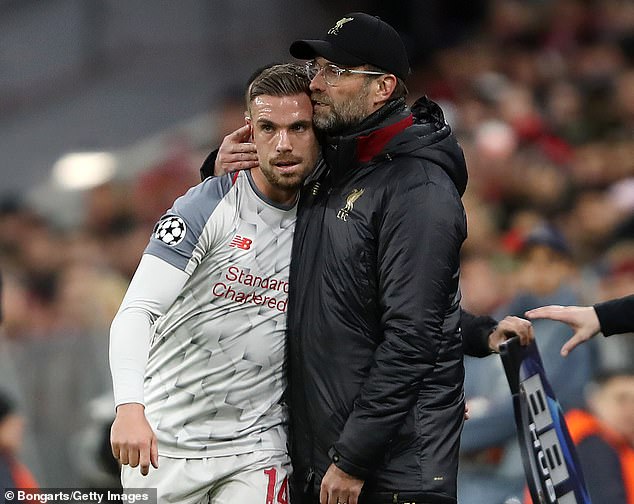