Jose Mourinho has given up hope of guiding Manchester United into the top-four of the Premier League by the end of the year, and now just wants to get as close to his rivals as possible.

Mourinho distanced himself from comments in a Brazilian TV interview saying it would be ‘a miracle’ if United finished in the Champions League places this season, but admitted that his club have a battle on their hands after slipping eight points behind fourth-placed Arsenal, their opponents at Old Trafford on Wednesday.

Indeed, Arsenal (in 2012-13) are the only Premier League club in the last decade to recover from a worst position than United’s to finish in the top four. 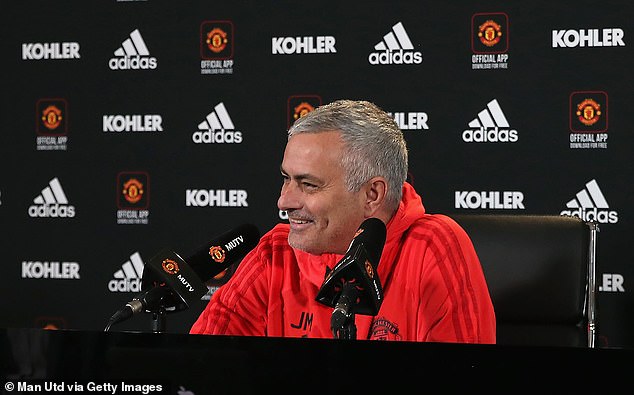 ‘If I used that word (miracle) it’s not what I feel at all,’ said Mourinho. ‘We have like eight or nine points from fourth something like that, I don’t think we need a miracle at all. We need a good run of results, and to not waste points we shouldn’t waste.

‘Last week before the Crystal Palace game I told my hopes and targets were end of December to be in that position. The target changes but in the sense let’s try to close the distance the best we can and be very close to these positions. 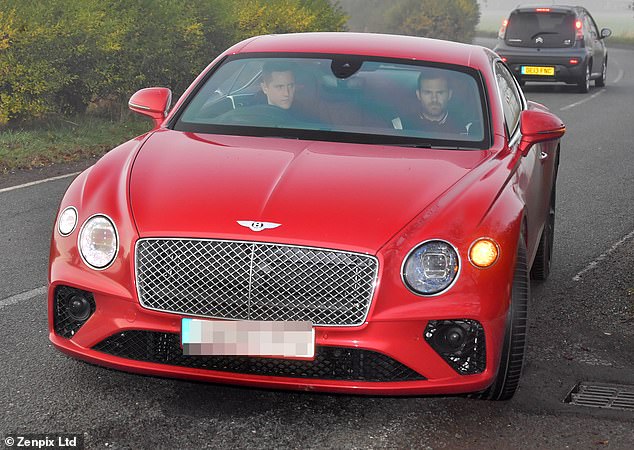 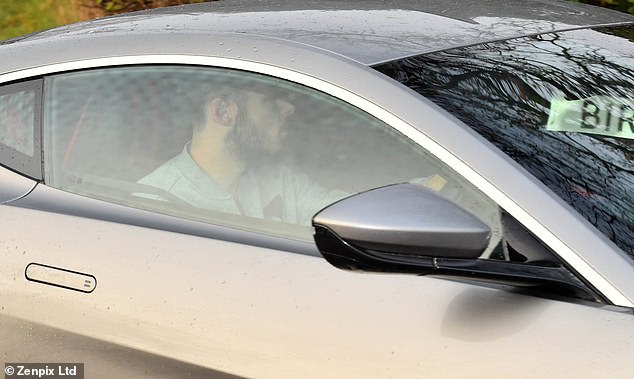 Asked if seventh place was unacceptable for a club of United’s stature, Mourinho replied: ‘I think Man United seventh place I can agree. In spite of the investment Everton made was phenomenal, and obviously there was a great improvement in that team from last season, in relation to this but I don’t think Everton will be in front of Manchester United at the end of the season.

‘There are six teams that should stay in the first six positions, but season after season two of these teams are staying outside the top four. For example, last season it was Arsenal and Chelsea. And this season two of these six are going to stay outside.

‘Who is the best team of the six, the team with more potential, less potential, who is the team performing not so well, these will be around the questions and answers. At the end of the season the top six will be done by the six teams we all know have that responsibility to finish in the top six.’ 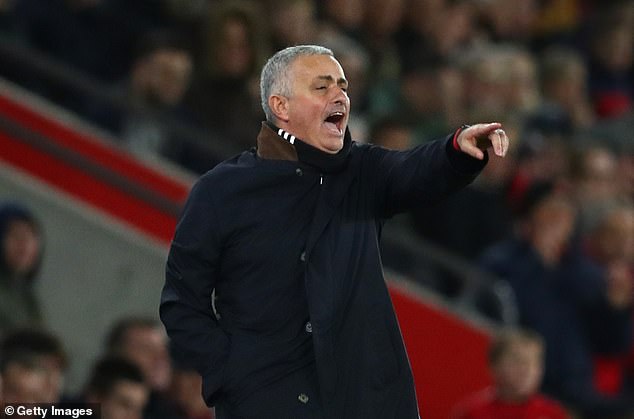