‘Only when I go to the toilet they’re not coming with me’: Jose Mourinho admits Amazon’s cameras ‘disturb’ him… but says he has no issue with focus on him when Spurs are playing

Jose Mourinho has admitted that the constant scrutiny of Amazon cameras ‘disturb’ him after revealing they only stop filming when he goes to the toilet.

Amazon are currently filming a documentary based on Tottenham’s season, which follows on from the success of the ‘All or Nothing’ series with Manchester City.

The intention was for Amazon to film a successful campaign as Spurs built upon a successful 2018/19 campaign which saw them reach the Champions League final. 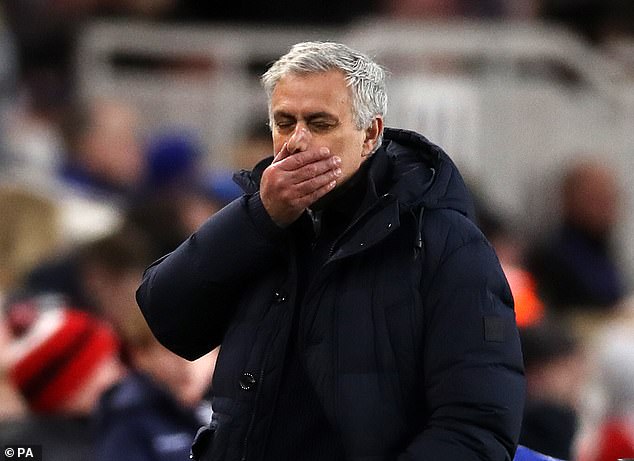 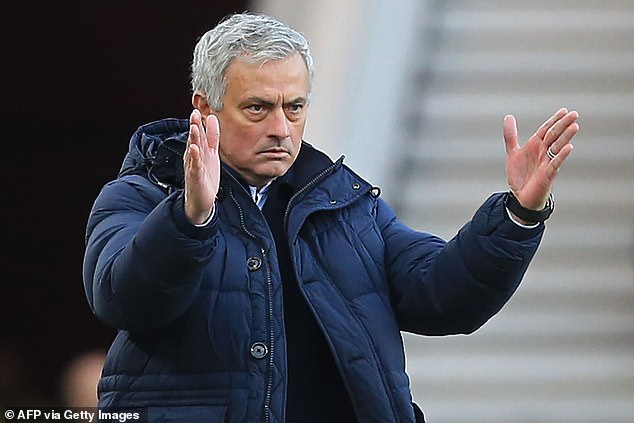 However, a disastrous start to the season saw Mauricio Pochettino replaced by Mourinho, who has now become the lead character in Amazon’s documentary.

‘These guys (gestures to Amazon cameraman), these guys are 24 hours. Only when I go to the toilet they’re not coming with me! Apart from that they’re always with me. 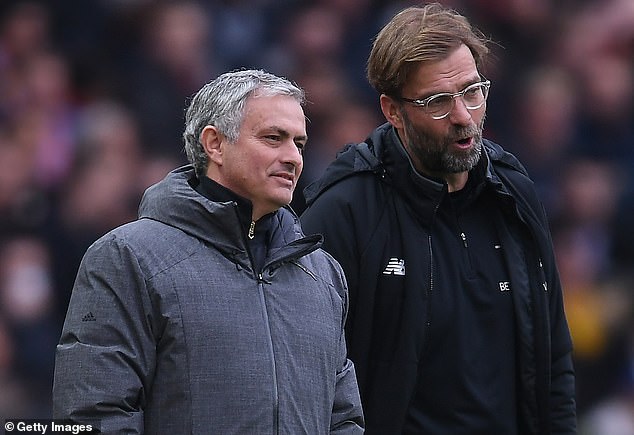 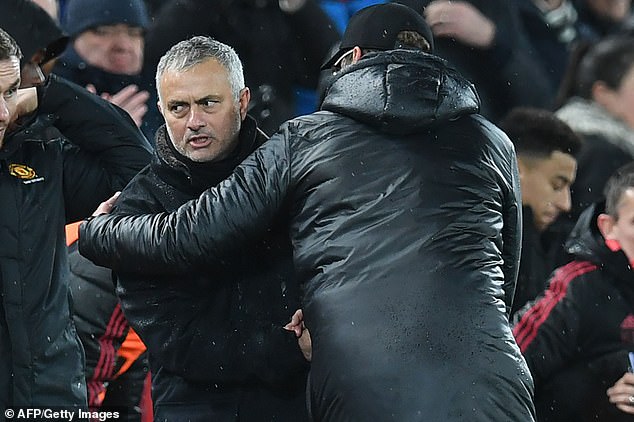 ‘Of course I feel it (the focus on a matchday). But disturb me? No, only Amazon disturb me, not the cameras on matchday. I don’t think about it.

After a bright start to his time in charge of Spurs, Mourinho has encountered a difficult run of results, as his side have slipped to sixth in the Premier League table.

That run could continue with Liverpool next up on Saturday, but the Portuguese has dismissed talk of a match-up of the super coaches between him and Jurgen Klopp.

‘Of course it’s not me against Jurgen. Big match – Tottenham v Liverpool . Let’s enjoy it.’