Republic of Ireland striker Parrott is in line to make his Champions League debut in Spurs’ final group game in Munich.

Spurs have already qualified for the knockout stages as Group B runners-up giving Mourinho the chance to shuffle his pack and field a much-changed side which could be spearheaded by 17-year-old prospect Parrott. 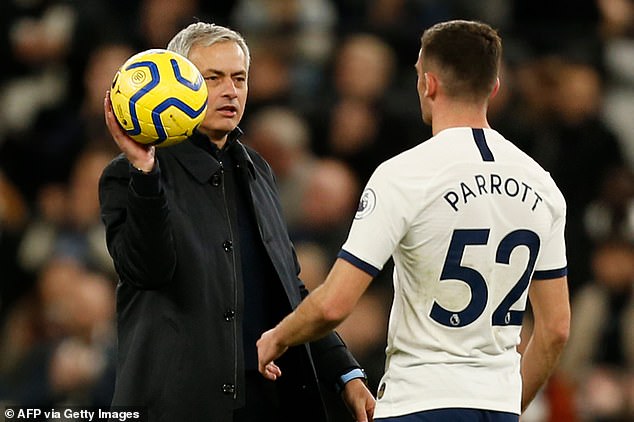 Star striker Harry Kane is due to be rested for the trip to Germany, opening the door for Parrott to step up. If he does start it will be the highly-rated frontman’s first in Europe’s biggest competition and just a third senior Spurs appearance for Parrott.

Any involvement would also give Munich another close look at Parrott, whose situation they are monitoring with his Spurs contract due to expire in 18 months. He played against the Germans in pre-season and in the UEFA Youth League in October.

Mourinho has quickly taken a liking to Parrott, a prolific scorer at youth level who is not 18 until February, since his appointment last month.

After handing Parrott his Premier League debut off the bench against Burnley on Saturday, Mourinho made a point of getting the match ball from Heung-min Son at full-time to give to the young striker to mark the occasion. 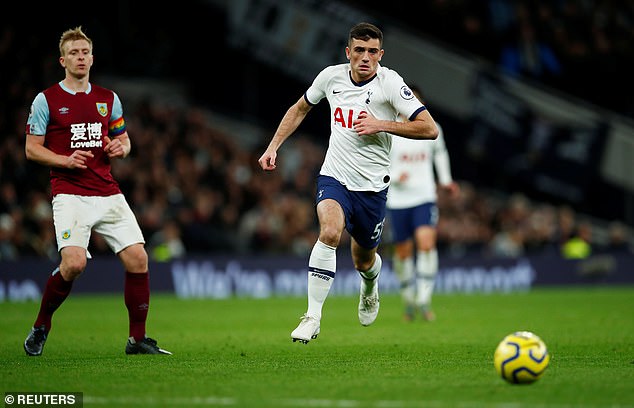 If Parrott does start, it would be his third senior appearance for Tottenham after impressing