Jose Mourinho took revenge on Barcelona for overlooking him in 2008 by moving to Real Madrid in 2010 and winning the Spanish Cup in 2011 and the league in 2012 against them.

Revenge of sorts this time, against Real Madrid for turning to Zinedine Zidane instead of him this week, could be achieved if he went to Paris Saint Germain and with Kylian Mbappe and Neymar – two players Madrid have courted constantly – won the Champions League.

The problem for Mourinho will be earning the chance with PSG so desperate not to become a club that goes through a coach per season kicking out the manager every time they tumble tamely out of the Champions League.

‘I’ve worked in four different countries and I like knowing and learning new cultures. Working in a new Championship would be fantastic,’ Mourinho told French reporters when he was watching a clash between Lille and Montpellier earlier this season.

He speaks French and his desire to work there at some point can be traced back to his days as Real Madrid coach. In 2012 he was linked with the job that at the time was Carlo Ancelotti’s.

French media 10Sport ran a front-page story that Jorge Mendes had met the club and a deal was close in the same year. 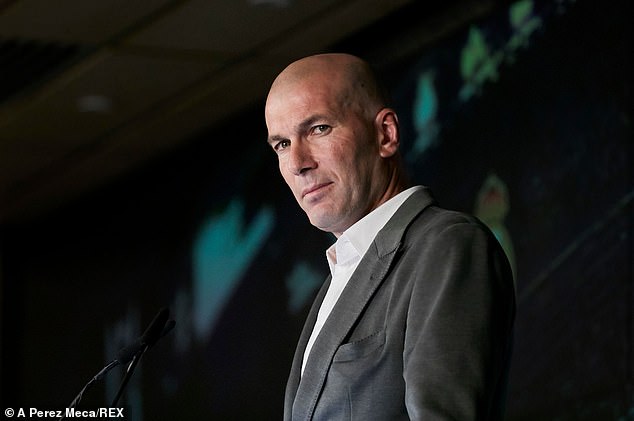 Nasser Al-Khelaifi and Mourinho have a good relationship and if he wants to bring to an end seven years of frustration in the competition that most matters to the club’s owners then Mourinho’s record of winning it with two sides who had no recent record of lifting the trophy make him an obvious solution.

Tuchel has defended himself this week. ‘It was an accident,’ he said of the defeat to Manchester United.

‘We controlled the game but there were individual errors and in the end a big mistake by the referee in the way VAR was used.’

The club, for now are right behind their coach and ready to honour the contract he has until 2020 but Mourinho’s on-going availability might test that resolve if the season doesn’t end in style.

The bright-side of Zidane getting the Real Madrid job ahead of him is that one of his main rivals for the post in Parc de Princes has been removed.

Zidane had admitted during his presentation on Monday that he had received other offers during his nine-month break. PSG will have been there alongside Juventus and Chelsea as potential suitors. Now they can no longer turn to him the field shrinks somewhat.

The doors to a return to England look closed to Mourinho now that he has coached two of the biggest clubs in the country. The way back in Spain was through stage door left of the press room at Real Madrid’s Santiago Bernabeu stadium. 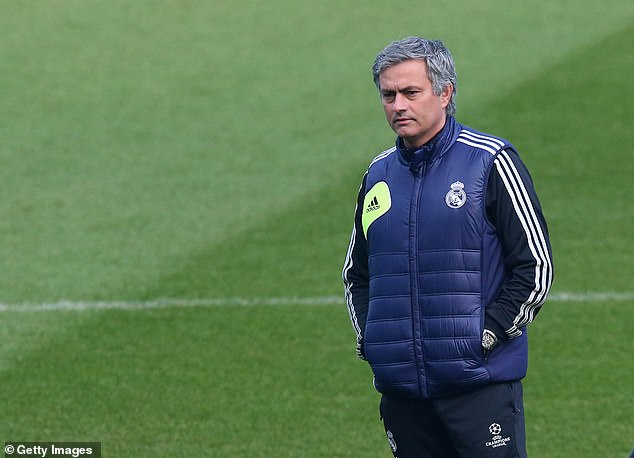 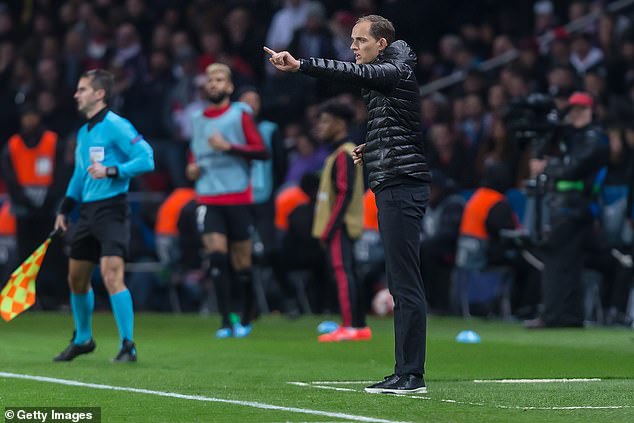 But it was another ex-manager who appeared through it on Monday. There are no other viable options for him in Spain in the moment.

PSG remains a good fit but as at Madrid he needs someone to trust him again as Ed Woodward did in 2016. He shot to the top of the list in the Spanish capital when Real Madrid’s season imploded.

If PSG were to slip-up against Nantes in the semi-final of the Coupe de France in April or lose a final against Rennes or Lyon then the wheels might start turning in his favour once more.