Jose Mourinho got it catastrophically wrong against Sevilla

Manchester United crashed out of the Champions League on Tuesday evening after suffering a shock defeat at home to Sevilla.

The result, and moreover the performance, was in complete contrast to the expansive first-half display that had seen Jose Mourinho’s side overcome Liverpool just three days earlier.

Sportsmail asked Manchester United supporter Sam Peoples from the Peoples Person for his thoughts on the encounter, and where exactly it all went wrong for United.

Jose Mourinho has got a lot of things right in his time at Manchester United but he got it catastrophically wrong against Sevilla and can’t avoid the criticism.

We have seen the best and worst of Mourinho within 72 hours this week; from a blistering 45 minutes which sunk Liverpool to a turgid 90 against Sevilla, the parallels between exciting and dull football were greater than ever for the Old Trafford crowd.

Why was Mourinho so pragmatic against Sevilla after being so expansive against Liverpool which was a far more difficult game? He reverted to character unnecessarily. United should have been on the front foot against Sevilla but instead we played lethargic football and allowed them to remain comfortable in the match right up until they scored. 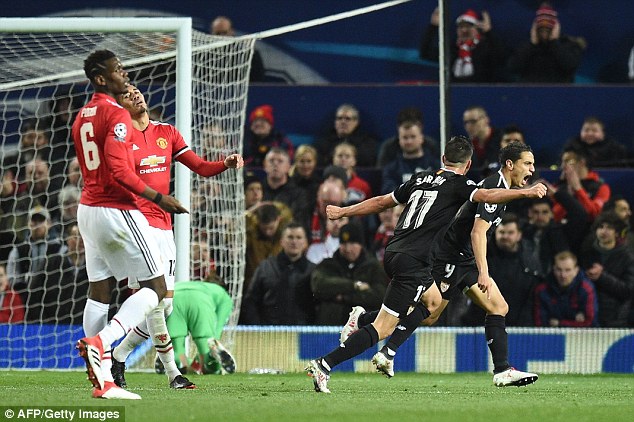 That loss against Sevilla was purely down to Mourinho and his tactics.

Pretty much the same starting XI had blown away Liverpool only a few days earlier, so they were clearly instructed to slow down the game and not concede against Sevilla.

Marouane Fellaini should never have started ahead of Paul Pogba or Scott McTominay and the in-form Juan Mata being dropped for the more industrious Jesse Lingard made it so hard for United to maintain possession in Sevilla’s half.

Our problems were self-inflicted by Mourinho. Had we attacked in the United way over both legs, I’m certain we would be in the Champions League quarter-final draw on Friday. 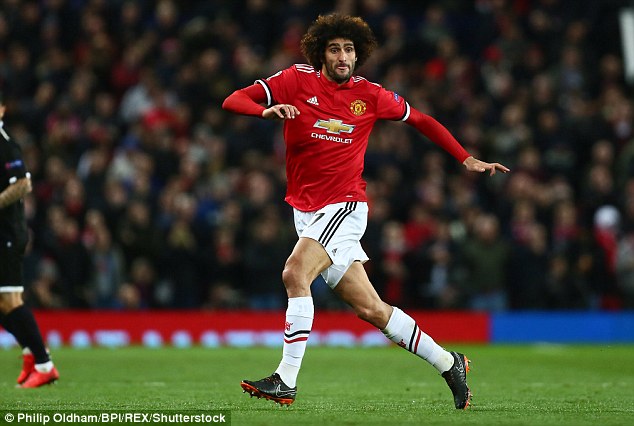 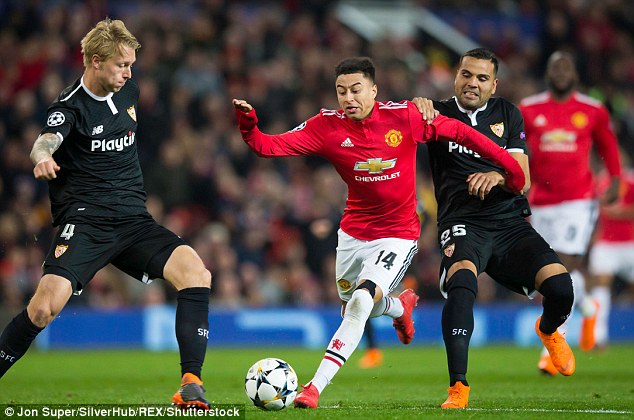 United were the architects of their own downfall and fans are finding it hard to get their head around simply because they showed against Liverpool how capable they were and instead chose to be pragmatic.

This is not a Mourinho witch hunt but if he can be praised for the tactical masterclass against Liverpool, then criticism is necessary where clear failures have happened.

I still feel he is the right manager to take United forward and challenge Manchester City next year yet I can understand the frustrations and gripes fans have right now.

United do lack a real identity under Mourinho and I’m not sure we’re ever going to truly see one week-in-week-out. With Jose in charge, United will never play ‘the United way’ fans saw under Sir Alex – United will play the Jose way. 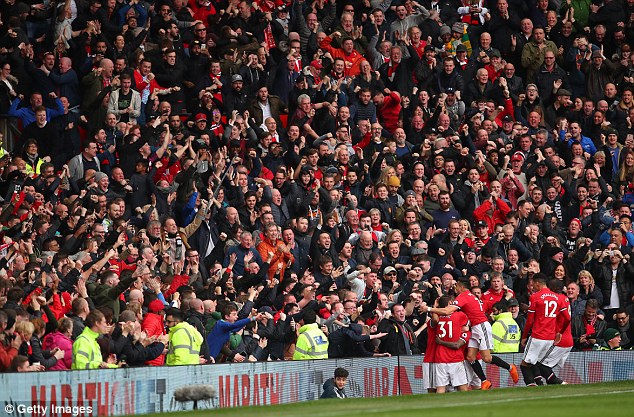 That being said, United were brilliant at the start of the season and we’ve only started four Premier League games with our best spine of De Gea, Bailly, Pogba and Lukaku.

Next year, Mourinho and his United side simply have to challenge all season for the Premier League and in the Champions League – if we don’t, well, I might have to re-consider whether he is indeed the right man.