Jose Mourinho ‘is trying to convince an unnamed anti-vax key player at Roma to get jabbed’, as he faces losing him entirely with footballers in Italy legally required to have a Covid vaccination from January 10

Jose Mourinho ‘is trying to convince an anti-vax player within his squad to get a Covid jab’ before new rules in Italy that could prevent him from playing.

From January 10, vaccination will be compulsory for anyone wanting to play outdoor team sports in Italy.

Therefore, every footballer in the country – from Serie A down to amateur divisions – will need a ‘green pass’ in order to play. The ‘green pass’ is given out 15 days after a person has been vaccinated for the first time. 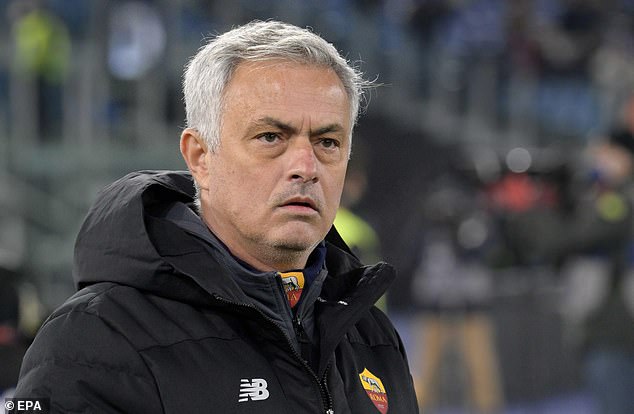 According to Italian newspaper Il Messaggero, Mourinho and general manager Tiago Pinto are working to persuade the non-vaccinated player, who is reportedly ‘fundamental’ to his team but hasn’t been named, to get jabbed before the deadline.

The player is reportedly considering getting the jab in the knowledge they will not be able to play in Italy if they don’t.

The player is in a minority in Italy’s top-flight, where is was revealed earlier last month that 98 per cent of players are double-jabbed. 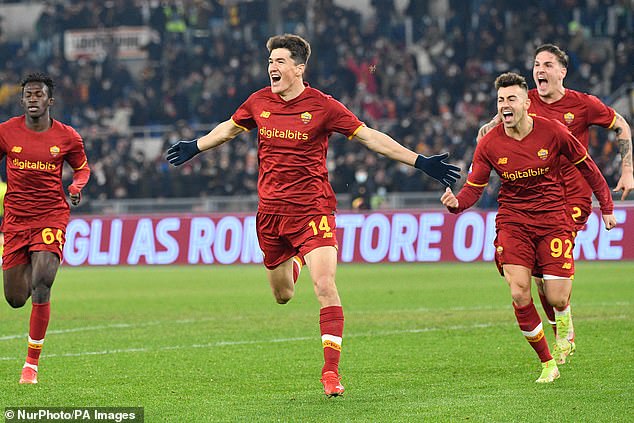 Serie A hasn’t yet been affected by the Omicron variant of the virus though the league has been paused for the usual winter break since December 22.

Roma, who sit sixth in the table at the season’s mid-point, return to action with a trip to AC Milan on Thursday before they host Juventus on Sunday.

One regular starter for Mourinho is ruled out because of a positive Covid case while Borja Mayoral has been forced into isolation because his girlfriend has the virus.

Italy’s move came just days after France president Emmanuel Macron announced that full, double-vaccinations will be mandatory for professional sports people in the country from January 15.