Jose Mourinho rates Nuno Espirito Santo as a far better manager than he was a goalkeeper.

Wolves boss Nuno was a reserve ‘keeper when Porto reached their pinnacle under Mourinho, winning the Champions League in 2004.

They will meet again when Tottenham travel to Molineux on Sunday. 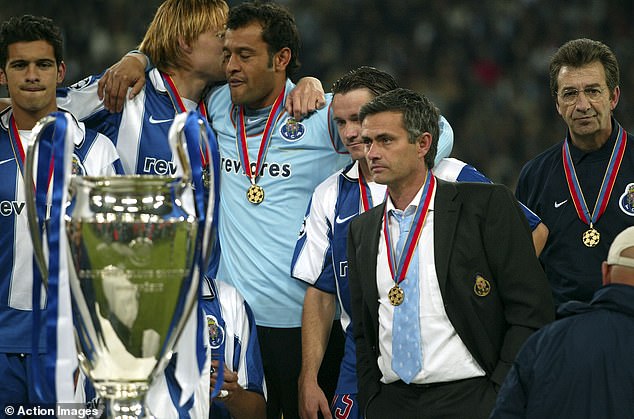 ‘I think he’ll be happy because he sees what he is now. And that’s the career he has now, he is not a player anymore. He is doing really, really amazing work.

‘So the characteristics and qualities are perfectly adapted to the ideas he has for his team. So I think really, really fantastic work he is doing.’

Nuno led Wolves to the Championship title in his first season in charge, then qualified for the Europa League and reached the FA Cup semi-finals in his second. 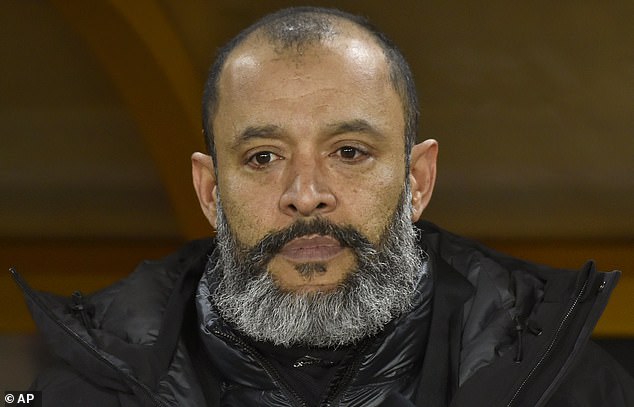 This season he has led them into the knock-out stages of the Europa League and recovered from a slow start in the Premier League to have them well-placed again, in sixth.

His work has drawn admiring glances from Arsenal as they search for a new manager. 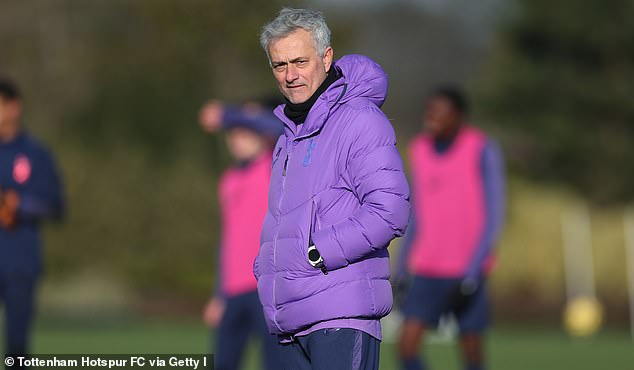