‘It’s no secret I tried to sign him… and Gareth knows that’: Jose Mourinho makes a public plea to Gareth Bale as he speaks on Tottenham’s pursuit of the Real Madrid star for the first time – moments after refusing to comment!

Jose Mourinho insists that it is ‘no secret’ that he tried to sign Gareth Bale when he was Real Madrid manager – but has refused to comment on the Welshman’s proposed transfer to Tottenham.

Bale is on the cusp of sealing a sensational return to White Hart Lane and is currently in talks with Spurs over a loan move.

While a move appears to be imminent, Mourinho refused to be drawn in on the move before admitting that he has wanted to sign the 31-year-old in his previous job at the Bernabeu. 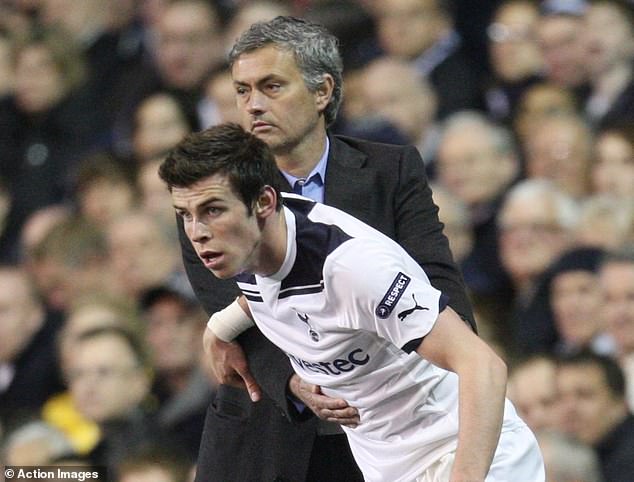 ‘Even before that, I tried to sign him for Real Madrid which was not possible to do during my time there,’ Mourinho said in his Wednesday press conference. ‘But the president followed my instinct and my knowledge and the season I left he brought Gareth to the club.

‘There is no secret on that. Even Gareth knows that. But I’m not going to speak about him anymore because he is a Real Madrid player.’

Despite having pursued a move for Bale during his time at the Bernabeu, Mourinho stepped down from his role as Real boss in May 2013, just months before Real president Florentino Perez paid a then-record £85million for the Welshman.

Months after Mourinho stepped down as boss, Real signed Bale for £85million in 2013

In those seven years, Bale has helped the Spanish giants win four Champions League trophies, two LaLiga titles and three FIFA Club World Cups, making him one of the most successful British exports to date.

Now, with his time in the Spanish capital coming to an end, Bale looks set to seal his sensational return – and his agent Jonathan Barnett has revealed a switch back to Spurs is ‘close’.

He also confirmed that Bale wants a return to Spurs, after telling BBC Wales that ‘Gareth still loves Spurs… It’s where he wants to be.’

Mourinho was also quizzed whether Spurs’ dismal result against Everton at the weekend triggered this spontaneous spending spree – which looks set to include the £25m acquisition of Sergio Reguilon from Real as well. 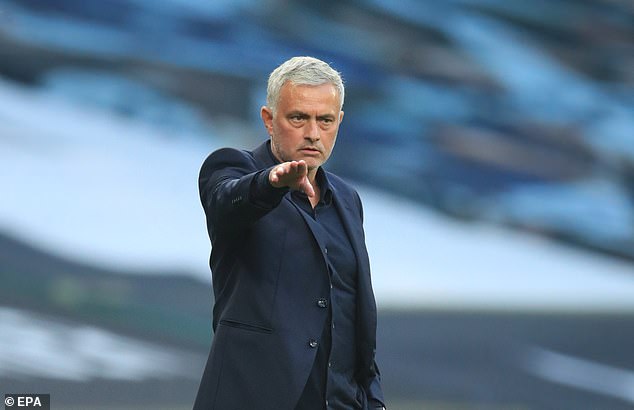 However, Mourinho insists Sunday’s result had nothing to do with any speculation linking Spurs with Bale and Reguilon.

‘A squad is a puzzle and when a new signing completes the puzzle it’s great for the team. Three more weeks, the market is open both ways,’ Mourinho added.

‘I think in football you have to be always waiting for something to happen. Let’s see what happens to us. I never liked to start the competition with an open transfer window.’

Eric Dier believes Bale’s potential arrival is ‘very exciting’ for the fans but insists he will not be getting swept up in the commotion.

‘From the fans’ point of view, when you’re linked with a player of that level, it’s extremely exciting for any club,’ Dier said. ‘For me personally it doesn’t really effect me in any way. It’s not the first time and it won’t be the last time. 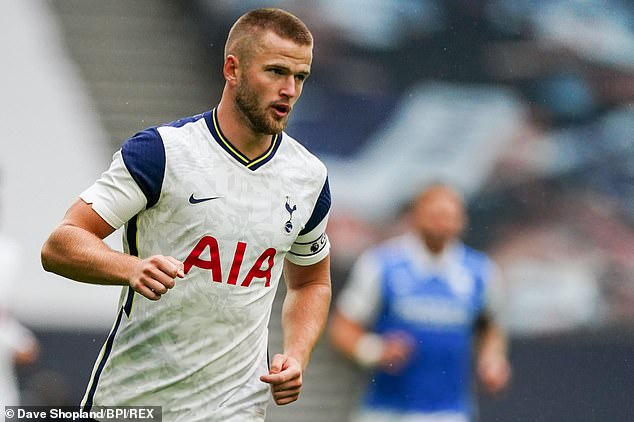 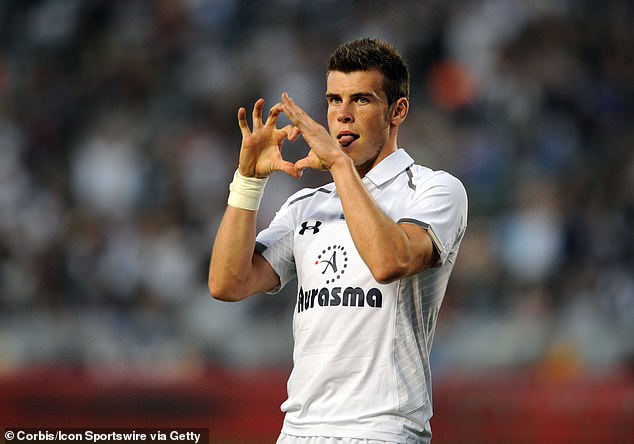 Bale has often been linked with a return to the Premier League in recent years but his mammoth wages always proved to be a stumbling block in getting a move over the line.

However, Sportsmail understands Real Madrid will pay more than half of Bale’s £500,000-per-week wages to facilitate the deal to Tottenham.