Tottenham boss Jose Mourinho has revealed that he was pleased with Gareth Bale’s fitness and performance as the Wales winger sparked a 4-1 comeback win at Wycombe on Monday.

Mourinho had admitted that Bale needed to find consistency and earn more time on the pitch as he weighed up whether the wideman was ready to play ahead of the FA Cup fourth round victory.

Asked for his assessment of Bale’s display after he declared himself fit and scored the equaliser, Mourinho said: ‘It was good. 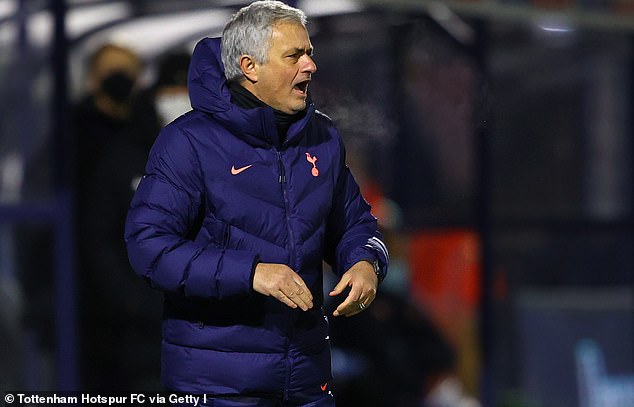 ‘Some good movement. Some one against ones, beating people, attacking people, creating chances. Of course, scoring a goal.

‘Apart from that, I never felt he couldn’t play the 90 minutes. I never felt that I needed to change him and that is good.

‘Of course, the Championship [Wycombe’s division] is a good, competitive level and the aggression is high and the intensity is good. So I’m happy.’

Bale completed a full match for the first time since rejoining Spurs in September, having suffered from knee and calf injuries and a series of minor issues. 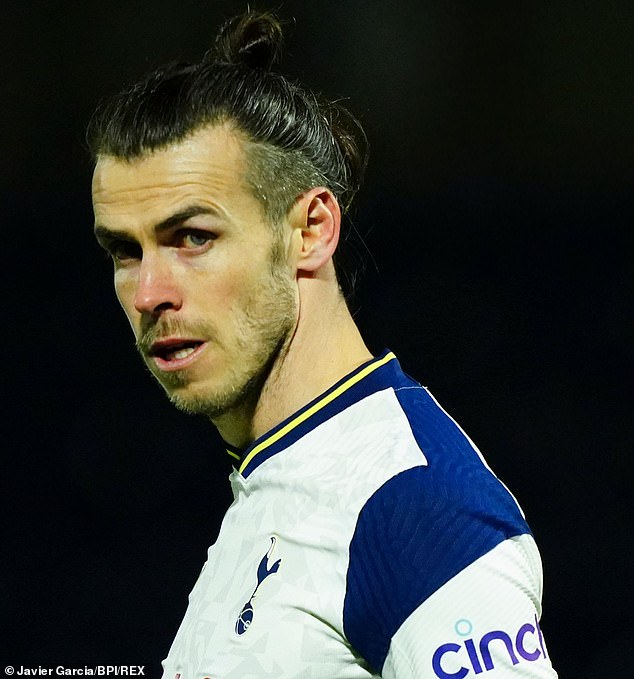 The on-loan Real Madrid outcast has only appeared four times in the Premier League this season, playing more than 45 minutes just once in the top flight.

Tottenham needed the man who was once their talisman to bring them level, scoring a neat equaliser from close range after latching on to a Lucas Moura pass.

Mourinho said: ‘We had some good performances from the boys that started the game.

‘Of course, [Harry] Winks was man of the match, which is very much deserved because I thought he was very, very good in everything he did, apart from the goal.’ 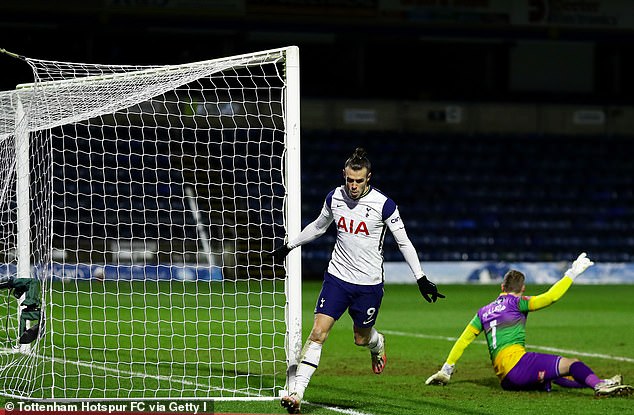