Jose Mourinho is in line for a £2million bonus if he can steer Tottenham into next season’s Champions League.

Mourinho will collect the payout if he can complete what looked like mission impossible when he succeeded Mauricio Pochettino in November.

The Portuguese took the reins with Spurs 11 points adrift of fourth place and they offered Mourinho the bonus because of the importance of maintaining their Champions League status and the scale of the task. 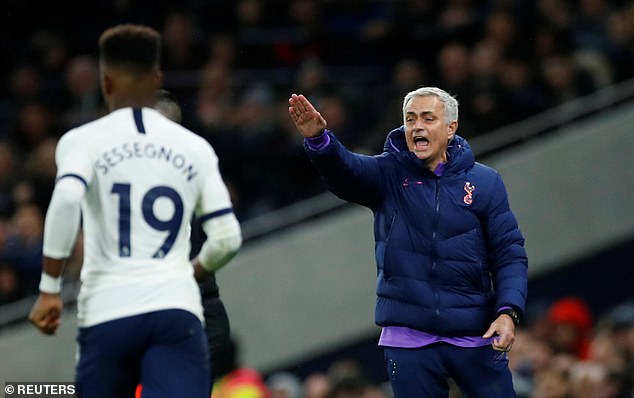 Spurs chairman Levy has a history of rewarding his players and managers for performing well, and given the club’s position when Mourinho took the job Mourinho would deserve his bonus if he can keep Tottenham among European football’s elite.

But Mourinho, who has already signed Gedson Fernandes from Benfica, wants to strengthen his squad this month.

AC Milan striker Krzysztof Piatek is a target but Spurs have cooled their interest in Porto striker Ze Luis. 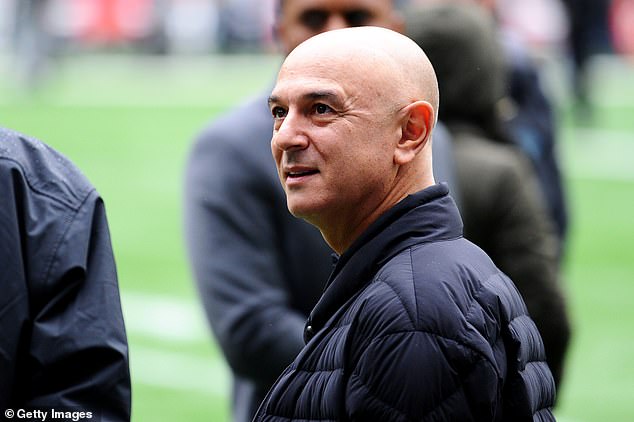 Meanwhile, Queens Park Rangers have snapped up Spurs winger Jack Clarke on loan for the rest of the season.

The 19-year-old spent the first half of the season with his first club Leeds after joining Spurs in the summer for £7m but the deal was cancelled because of a lack of game time. Clarke made only one appearance in the Championship.

Inter Milan are raising their offer for Christian Eriksen to £15m. Tottenham value the Denmark midfielder at £20m and rejected Inter’s opening offer of £10.5m plus add-ons. 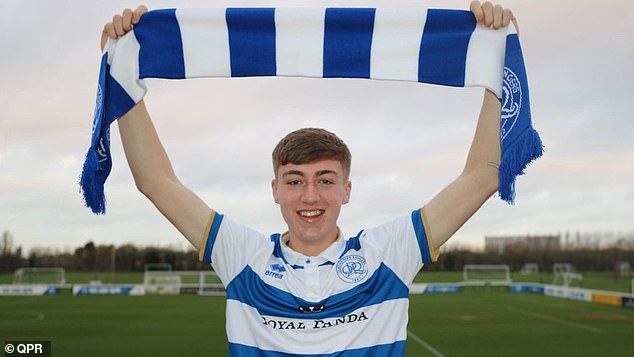