Jose Mourinho says his players would be better off staying at home and watching Manchester United on television if they cannot handle the pressure of playing at Old Trafford.

Saturday’s drab goalless draw at home to Crystal Palace means United have only won three of their nine games at Old Trafford in all competitions this season.

The opening two Champions League Group H encounters at home to Valencia and Juventus ended with a draw and a defeat respectively as United failed to score on both occasions.

They face Young Boys on Tuesday night looking to avoid an unwanted record of going three European games at Old Trafford without a goal for the first time in the club’s history.

Mourinho was reluctant to accept that United are better away from home at the moment, but he had an emphatic message for any player who felt cowed by the prospect of playing at Old Trafford.

‘If you feel pressure stay at home and when I say “home” I don’t say stadium home, I say home home and watch on TV,’ said the United boss, who has orchestrated away wins over Young Boys and Juventus in this season’s Champions League. ‘When the people come to support, come on. I don’t feel pressure to play at home.

‘I think it would be a lack of respect to the stadium and fans to say we prefer to play away from home, I totally refuse to say that. Do I prefer to play tomorrow at Young Boys here or go to Bern I would say immediately to play at home. Always.’ 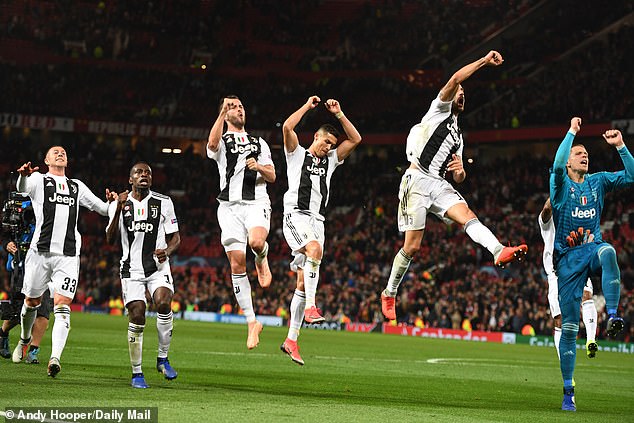 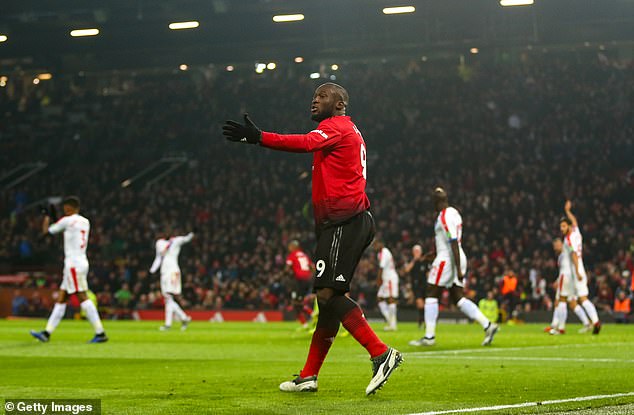 United turned in one of their worst performances of the season against Palace and Mourinho once again came under fire over his tactics. However, he suggested that the players are not following his instructions as they continue to lack intensity in some games.

Asked about the team’s lack of consistency, he replied: ‘I don’t want to answer to it, when I sometimes try to answer and explain then I’m criticised because I explain it, so I prefer not to do it.’

United can clinch qualification to the knockout stage for the second year in a row if they beat Young Boys and Valencia fail to beat Juventus in Turin.

Mourinho wants his players to secure their place in the next 16 now rather than have to rely on getting a result against Valencia in Spain next month. 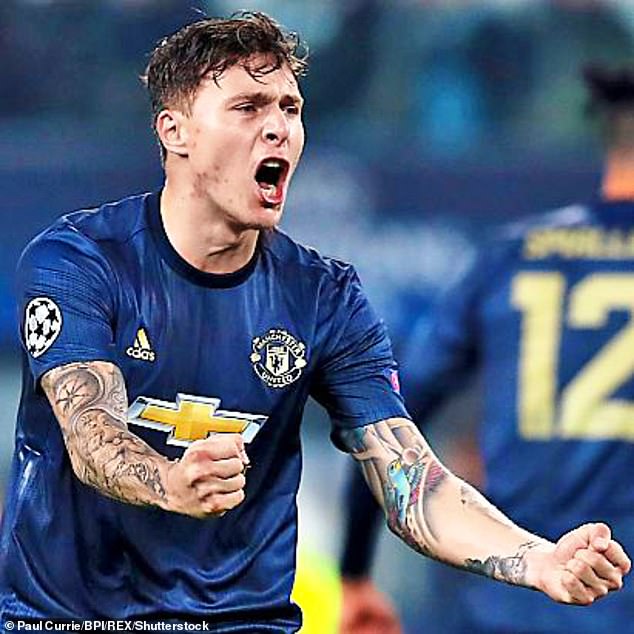 ‘I describe like is not a crucial match because if we don’t win tomorrow we still don’t depend on other results,’ he added. ‘So it’s not a crucial game but I want to play from minute one like it’s the last chance we have to qualify.

‘I want to play this game as a knockout game and the team we are going to play is a team that tries to have that happiness to cope with that little pressure on the players that is not a real pressure because the reality is we have one more match to play, but a team to cope with that happiness to play a decisive game. Let’s forget against Valencia, let’s play this game like a game we have to win.’

Mourinho confirmed that Victor Lindelof could be out until Christmas with the muscle injury he sustained against Palace. Phil Jones or Eric Bailly will take his place against Young Boys.