Joseph Calleja and Andrea Bocelli could be heard all over Malta

It’s easy to think summer music abroad is all about complete operas. But there are some ‘pull out the plums – just the best bits’ shows, like the one Maltese tenor Joseph Calleja lays on every year in his homeland.

It’s in the open air, in a square in front of one of Malta’s oldest churches (there are 365 of them, one for every day of the year!) before an enthusiastic crowd of about 15,000, many of them Brits.

It’s a lush spectacle, made more so this year by the presence of Andrea Bocelli. And you get plenty for your money; Bocelli was included in 15 or 16 items, Calleja in 25. 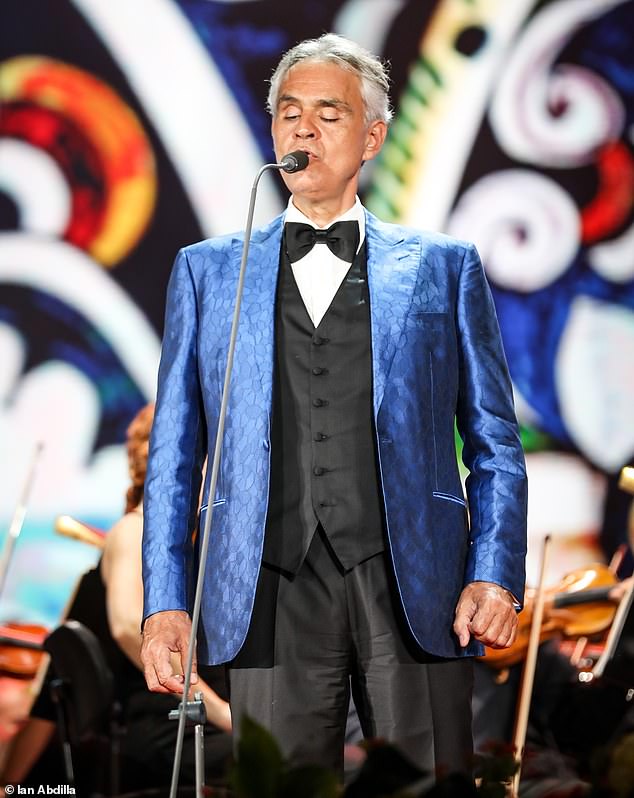 Calleja, at 41, is in his vocal prime. He has strong claims to be the finest lyric tenor around today. And as well as lightweight stuff such as Moon River and Strangers In The Night, employing arrangements originally made for Mantovani and soon to be recorded for Decca, he made sure more serious pieces got a look-in, with an extended duet from Otello with a local soprano as Desdemona.

Bocelli is an artist I have long admired. To become the singer he has, even recording two complete operas, while totally blind since he was 12 – something he never trades on – is a truly remarkable achievement.

And he presented himself impeccably, in evening dress, alternating spectacular evening jackets, one white, one blue, looking the absolute cat’s whiskers. As for Calleja – well, he looked like Calleja, an amiable shambles with a stunningly beautiful voice. 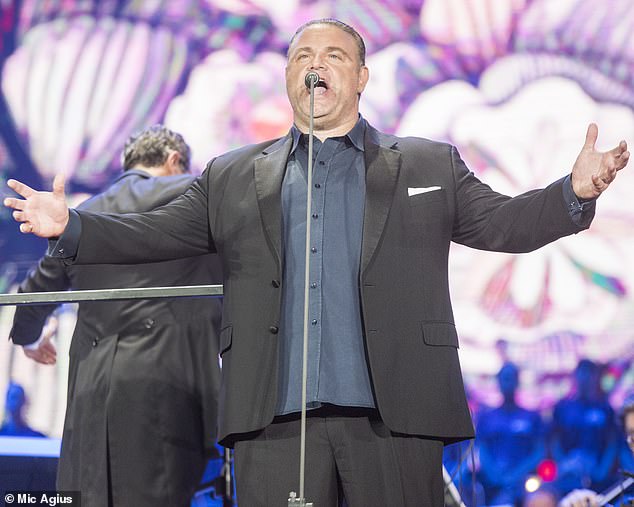 Joseph Calleja, at 41, is in his vocal prime. He has strong claims to be the finest lyric tenor around today. Bocelli often asks Calleja to guest for him in his big gigs

They get on famously. Bocelli often asks Calleja to guest for him in his big gigs, such as recently at Madison Square Garden. Bocelli doesn’t speak much during his concerts, but made a particular point of saying he had returned to Malta to pay his respects to a singer he hugely likes and admires.

Which is big of him in a profession not noted for largeness of spirit. Because, now in his 60s, Bocelli’s voice is not what it was. Much of the gloss has been sandpapered off after all these years on the road.

And although he sings everything from memory, with striking accuracy, the top notes were not as well finished as once they were. It’s hard not to think the end of the road is nigh.

But hearing these two together was still well worth the journey. Especially in a selection of Neapolitan songs, particularly Salvatore Cardillo’s underrated but majestic Core ’ngrato (Ungrateful Heart).

And of course there was Nessun Dorma. And why not. The two of them together could be heard all over Malta – and probably across the sea in Sicily too.

Not one for highbrows but I lowered my brows and drank deep of a show designed to delight everybody, which it really did.

Milos came to England as a teenager from Montenegro. After intense study here he emerged as a guitarist fit to be placed alongside greats such as Julian Bream and John Williams.

Then, a few years ago, he was struck down by a devastating hand injury. After lots of treatment and much soul-searching he’s well enough to make this album and embark on a British tour this month.

Decca calls this ‘his most personal, ambitious and brave album to date’. Sadly, only up to a point. The 16 tracks cover classical stuff, standards such as The Sound Of Silence, two duets with Jess Gillam, and high-class pop. 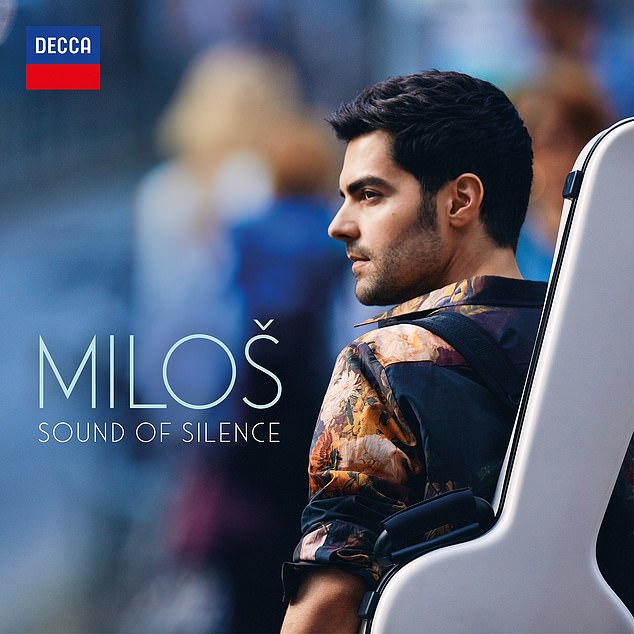 Decca calls this ‘his most personal, ambitious and brave album to date’. Sadly, only up to a point. The 16 tracks cover classical stuff, standards such as The Sound Of Silence

The classical pieces, including rarities from Leo Brouwer, Pujol and José Luis Merlin, are beautifully played. Milos should have stuck to stuff like that. The Gillam duets are OK and the standards better than that, especially Toru Takemitsu’s arrangement of Over The Rainbow.

But the pop stuff I just don’t get. He says this is music that really helped him ‘rest and escape’ from his trauma, and yet none of them are arranged by him. Why not?

Where’s the intensity of feeling? It’s all a bit bland, with only Leonard Cohen’s Famous Blue Raincoat much better than background listening.

I’m glad Milos is back. Sadly, this album, at 45 minutes, not only shortchanges us but him as well. He’s better than this.