‘No one cares about that little boy’: Explosive claims made by the boss of the homicide squad about missing boy William Tyrrell – as a detective says he was told to ‘get him off our books’

By Nic White For Daily Mail Australia and Aap

The former lead investigator into William Tyrrell’s disappearance claims the head of the NSW Police homicide squad told him ‘no one cares about that little boy’ and ‘get him off the books’.

The explosive claims were made at former homicide detective Gary Jubelin’s misconduct trial in Sydney, where he faces charges of illegally recording conversations.

Jubelin told Downing Centre Local Court on Wednesday that Detective Superintendent Scott Cook made the comments some years ago.

He claims Det. Supt Cook stopped by his desk and pointed at a picture of William and said ‘get him off the books, get him to unsolved homicide’.

William Tyrrell (pictured), 3, disappeared from a home in Kendall, NSW, in September 2014

Jubelin is facing charges that he illegally recorded conversations he had with elderly Kendall resident Paul Savage which the Crown alleges were not covered by surveillance warrants.

Other claims made in court include that he was warned by then-homicide commander Detective Superintendent Mick Willing that the investigation into the three-year-old’s disappearance was ‘all over the place’ when he took it on.

‘I was told words to the effect of ‘Jubes, I need you to sort this out when you take it over, it’s all over the place, the investigation’,’ he said. 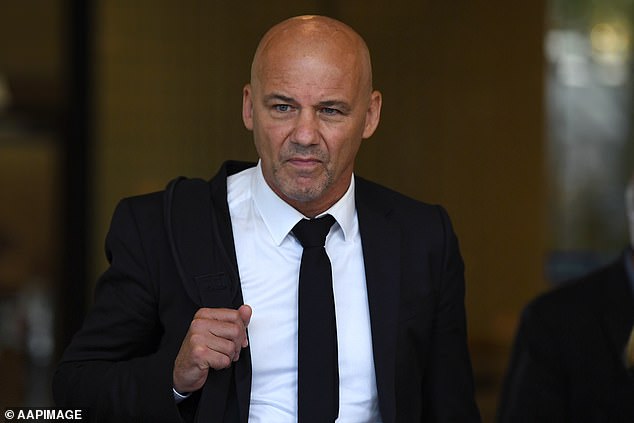 Gary Jubelin, 57, has pleaded not guilty to illegally recording four conversations with Mr Savage years into the investigation of the three-year-old’s disappearance 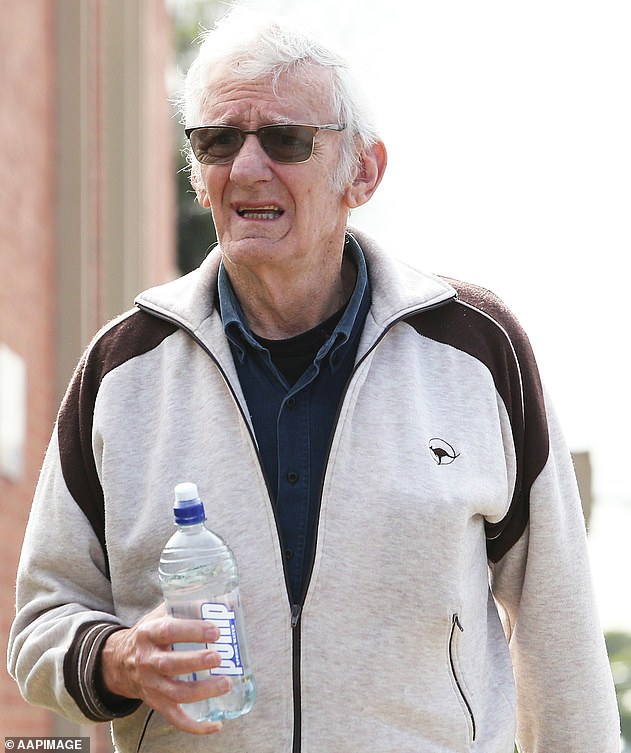 The 57-year-old also told the court the Tyrrell investigation was one of the most difficult he worked on in almost three decades on the homicide squad.

The challenges included a lack of forensic evidence and direct eye-witnesses combined with limited staff resources and unreliable recording devices.

Jubelin – who quit the force in 2019 – told the court faltering surveillance devices were a cause of great frustration for himself and the squad.

‘I’ve seen people literally get away with murder because of failures of equipment,’ he said.

Jubelin oversaw the search into William’s 2014 disappearance from Kendall on NSW’s mid-north coast.

He’s contesting allegations he knowingly used a recording device to record private conversations in 2017 and 2018.

Mr Savage, 75, denies any involvement in the three-year-old’s disappearance.