A communications worker sacked by Lidl for calling Asians ‘greasy’ has had his belief in Stoicism protected in law by an employment judge.

Samuel Jackson, who worked for Lidl, claimed it was unfair to sack him for the offensive comment because of his adherence to the Hellenic philosophy from the 3rd century BC meant he can offend anyone without consequences.

A employment judge accepted at a tribunal that his philosophical beliefs were ‘genuinely held’, but dismissed claims that he was directly discriminated against because of his beliefs.

The case is set to progress to a full hearing where allegationsthat Mr Jackson was discriminated against for his disability of dislexia will be discussed in full.

Bosses at Lidl, where Mr Jackson worked in communications, fired him after he allegedly said ‘Asians are greasy’ and then ‘did not apologise sufficiently’.

Samuel Jackson, who worked for Lidl, claimed it was unfair to sack him for offensive comments because of his adherence to the Hellenic philosophy Stoicism, founded by Zeno of Citium (pictured) from the 3rd century BC meant he can offend anyone without consequences

But Mr Jackson is suing the budget German supermarket firm for religious and belief discrimination and disability discrimination claiming he is part of a protected belief group and that his dyslexia meant he ‘mixed up his words’ and was unable to apologise properly.

He also claimed his Stoicism meant he could not ‘communicate in a particular way’ set out by his employers or that the consequences of what he says or does would not stop him from still doing it anyway.

Mr Jackson told Croydon Employment Tribunal the potential for offence would not stop him from saying anything, under his philosophical belief system. 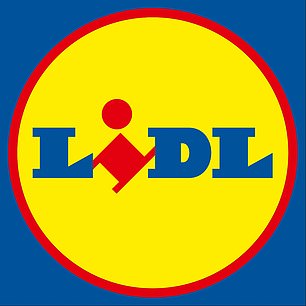 He told the judge: ‘The realisation that the consequence of what I say would cause offence would not stop me from saying it.

‘In interpersonal relationships, it would not be the potential for offence that prevented me from saying something.’

Stoicism is a philosophy of personal ethics formed around its system of logic and views on the natural world.

It teaches the development of self-control and fortitude as a way of overcoming destructive emotions to remain happy in the face of adversity.

During the virtual employment hearing held over two days earlier this month, Mr Jackson saw his claim that the ancient philosophy that became popular under the Greek and Roman civilisations qualifies as a ‘protected’ belief within the Equality Act 2010 upheld.

Stoicism is a school of thought that flourished in Greek and Roman antiquity.

It originated as a Hellenistic philosophy when it was founded in Athens by Zeno of Citium around 300 BCE.

The name is said to come from the Stoa Poikile, or painted porch, an open market in Athens where the original Stoics used to meet and teach philosophy.

Stoicism moved to Rome where it flourished during the period of the Empire, alternatively being persecuted by Emperors who disliked it and openly supported by progressive Emperors who attempted to live by it.

Stoicism was a philosophy focused on ethics and logic that was meant to be applied to everyday living.

This philosophy of personal ethics formed around its system of logic and views on the natural world.

It teaches the development of self-control and fortitude as a way of overcoming destructive emotions to remain happy in the face of adversity.

His application to be treated as a disabled person due to his dyslexia was also successful.

But an employment judge threw out Mr Jackson’s claims of direct disability discrimination and direct discrimination because of religion or belief as having ‘no reasonable prospect of success’.

However he allowed claims of indirect belief and disability discrimination to go to a full hearing.

The judge also made an order that Mr Jackson will have to pay a deposit – of an amount to be set out in a later judgement – in order for the proceedings to continue to a full hearing.

Employment Judge Simon Cheetham QC said in his ruling: ‘The claimant [Mr Jackson] has a strong interest in philosophy and a thorough knowledge of the particular philosophical belief system known as Stoicism.

‘He described himself as not being a ‘consequentialist’, by which he meant that the consequences of what he says or does would not prevent him from saying or doing that thing.

‘Given that his job is in communications, one can see the potential for conflict, but that is a separate issue.’

Court documents show Mr Jackson was accused by his employer of saying ‘Asians are greasy’ at the end of October 2018.

He was the subject of disciplinary proceedings because he failed to apologise sufficiently and was dismissed, the tribunal heard.

Employment Judge Cheetham added: ‘Stoicism is just one of innumerable schools of thought attempting to answer the most profound questions that we ask and the Claimant has further demonstrated this through his contextualisation of Stoicism alongside the major religions.

‘I found him to be a truthful witness and I accept his self-description as accurate and unexaggerated.

‘I am satisfied that this is not simply an opinion. In my view, the claimant’s philosophical beliefs based upon Stoicism are genuinely held.’ 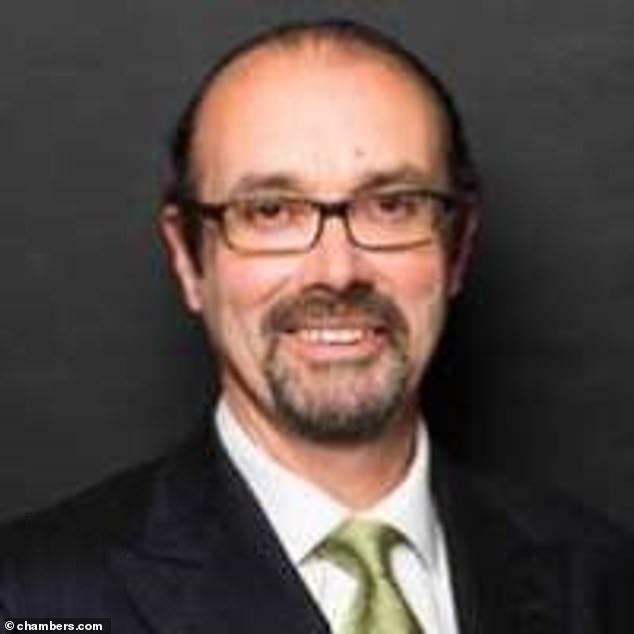 Employment Judge Simon Cheetham QC said in his view ‘the claimant’s philosophical beliefs based upon Stoicism are genuinely held’, but rejected claims that he was directly discriminated against because of his beliefs

The court also heard that although Mr Jackson had no proof of his dyslexia, the judge accepted he had the condition as he claimed he was unable to arrange a test with the British Dyslexia Society due to the coronavirus pandemic.

Dyslexia is a learning disorder that makes reading difficult due to problems identifying speech sounds and learning how they relate to letters and words.

On Mr Jackson’s application that he is disabled, Judge Cheetham added: ‘I accept his self-description [as dyslexic] and that the impact is substantial and therefore I conclude that he was disabled at the relevant time by reason of his dyslexia.’

A date for the final hearing in which the claims will be heard is yet to be set.