A judge has called for a drastic rethink on the way we use knives in kitchens in a bid to reduce the number of young men dying on our streets because of knife crime.

And he has come up with an idea for a scheme that could be rolled out across the UK where members of the public could take their kitchen knives to be ‘modified’ and the points ground down into rounded ends.

This comes from Judge Nic Madge, who last month jailed Jordon Worth, of Stewartby, Bedfordshire, for seven-and-a-half years after she inflicted a catalogue of injuries on her boyfriend Alex Skeel.

Petite Worth, 22, stabbed him with a knife, scalded him with boiling water, banned him from their bed and decided what clothes he should wear.

Judge Madge has now come out to say that the use of headline grabbing Rambo knives and samurai swords was relatively rare and it was was the points of ordinary kitchen knives that was causing the soaring loss of life among youngsters.

At the moment police forces hold ‘amnesties’ where bins are placed outside police station and members of the public can get rid of lethal weapons – no questions asked.

Judge Madge’s idea is for everyone to be able to take the knives from their kitchen drawers to centres where the points could be filed down. 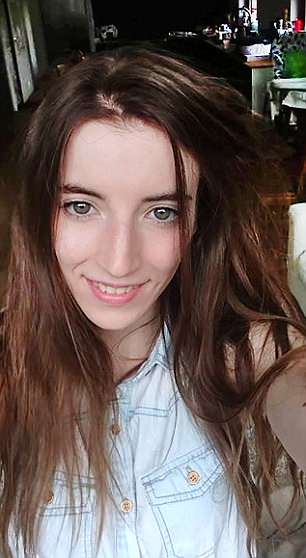 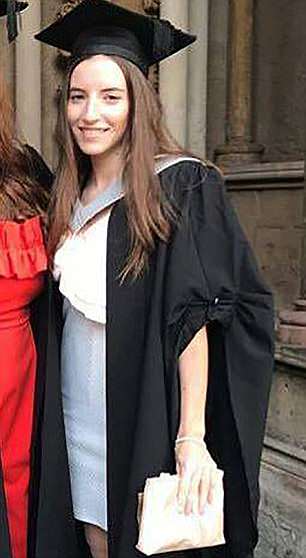 Judge Nic Madge, jailed Jordon Worth (pictured) for seven-and-a-half years after she inflicted a catalogue of injuries on her boyfriend Alex Skeel

‘I would urge all those with any role in relation to knives – manufacturers, shops, the police, local authorities, the government – to consider preventing the sale of long pointed knives, except in rare, defined, circumstances, and replacing such knives with rounded ends,’ he said.

He went on: ‘It might even be that the police could organise a programme whereby the owners of kitchen knives, which have been properly and lawfully bought for culinary purposes, could be taken somewhere to be modified, with the points being ground down into rounded ends,’ he said

Judge Madge made his remarks on Friday at Luton crown court during a ceremony to mark his retirement.

During his ‘valedictory’ speach in court attended by fellow judges, barristers and court staff he spoke of the concern now felt him and his colleagues at the frequency with which youths in Luton carry knives and how in some circles it was now routine.

He said ‘In the last three months, I have had three trials involving serious stabbings of young teenagers. Two were conveyed in the air ambulance to the Royal London hospital with life threatening injuries These offences often seem motiveless – one boy was stabbed because he had an argument a couple of years before at his junior school.

Judge Madge said that in the last two months in Bedfordshire there have been 77 knife related incidents.

Present measure in place such as shops putting knives on shelves out of reach of customers and mandatory minimum custodial sentences for anyone convicted of a second knife offence are having ‘almost no effect on the availability of knives to youths,’ he said

He went on: ‘A few of the blades carried by youths are so called Rambo knives or samurai swords. They though are a very small minority.

‘The reason why these measures have little effect is that the vast majority of knives carried by youths are ordinary kitchen knives.

‘Every kitchen contains lethal knives which are potential murder weapons.

‘Accordingly, it is very easy for any youth who wants to obtain a knife to take it from the kitchen drawer in his home or in the home of one of his friends.

As a result said the judge the most common knife a youth will take out with him in around eight to ten inches long and pointed which is likely to have come from his mother’s cutlery tray.

‘But why we do need 8′ or 10′ kitchen knives with points? Butchers and fishmongers do, but how often, if at all, does a domestic chef use the point of an 8′ or 10′ knife? Rarely, if at all,’ he said

Judge Madge said that any blade could cause an injury, but ‘slash wounds were rarely fatal.’

He told the court: ‘It is the points of such knives which cause life threatening and fatal injuries.’

Outlining his idea for kitchen knives to have rounded ends instead of pointed ends he said ‘If such measures were taken, in time, the number of fatal and life-threatening injuries caused by knife crime would reduce substantially.’