A federal appeals court panel ordered an unnamed company to comply with a subpoena Tuesday – in a case that has been connected to special counsel Robert Mueller.

The court ruled against the unnamed company in the sealed case, providing a win for prosecutors and upholding a lower court ruling.

The case has attracted attention, which peaked Friday when the judge ordered an entire floor of the D.C. Circuit Court of Appeals closed during a hearing in Washington.

The ruling publicized by the court does not confirm Mueller’s role, which has been suspected based in part on conversations heard around the courthouse.

A judge ruled against a company regarding a grand jury subpoena in a case that has been linked to Special Counsel Robert Mueller. Prosectors prevailed in the case 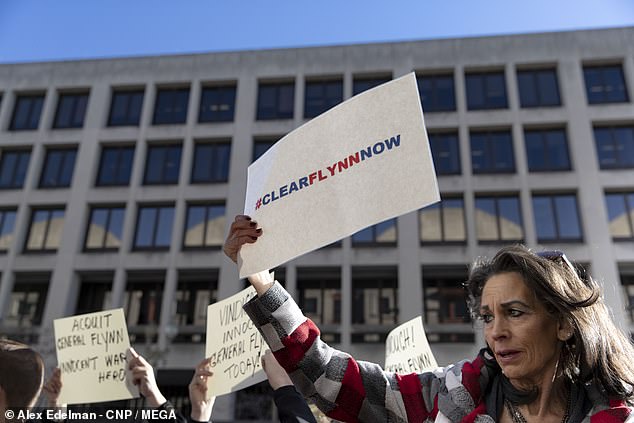 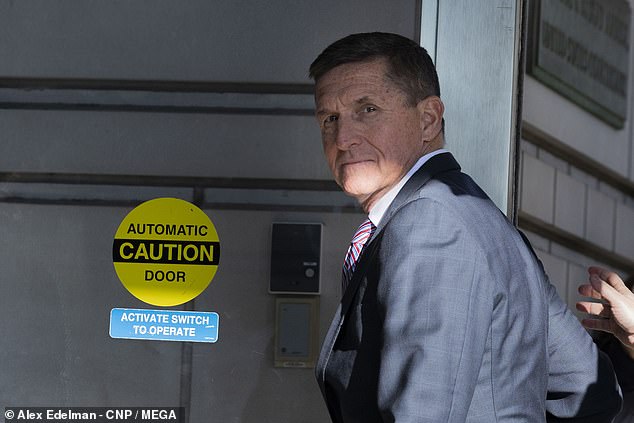 The company inside ‘Country A’ was claiming immunity from the subpoena under the Foreign Sovereign Immunities Act, TPM reported.

But Judge Beryl Howell held that the company fell within an exception for commercial activities. Howell, who is overseeing the Mueller probe, held the company in contempt of court.

The judge also ordered the firm to pay a ‘fixed monetary penalty to increase each day the Corporation fails to comply.’

But the judge raised the possibility it would be hard to enforce – raising the possibility the company and the country are far afield and perhaps beyond lacking treaty obligations or other agreements where the U.S. could force compliance.

A three judge panel heard the case on appeal from a district court.

The judges did not resolve the company’s immunity claim in their ruling. During arguments, the company argued that the relevant statute didn’t apply to ‘foreign sovereign defendants.’