An Amazon Echo may be the key to breaking a grisly double murder case.

Christine Sullivan, 48, and her friend Jenna Pellegrini, 32, were found stabbed to death in the backyard of Sullivan’s Farmington, New Hampshire home on January 29, 2017.

Cops seized an Amazon Echo from the home’s kitchen and on Friday Judge Steven M. Houran ordered the firm to hand over the device’s audio, believing it may have recorded audio of Sullivan’s horrific murder.

She was stabbed eight times and her skull fractured in the kitchen. Her friend Pellegrini was slashed 43 times.

Timothy Verrill, 34, was charged with first degree murder in the deaths of both women and he pleaded not guilty in February 2017. 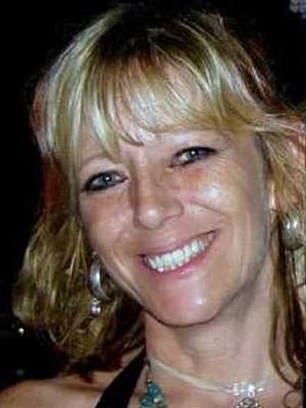 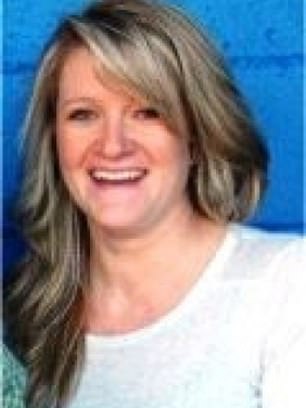 Christine Sullivan, 48, (left) and her friend Jenna Pellegrini, 32, (right) were found horrifically stabbed to death in the backyard of Sullivan’s Farmington, New Hampshire home on January 29, 2017. 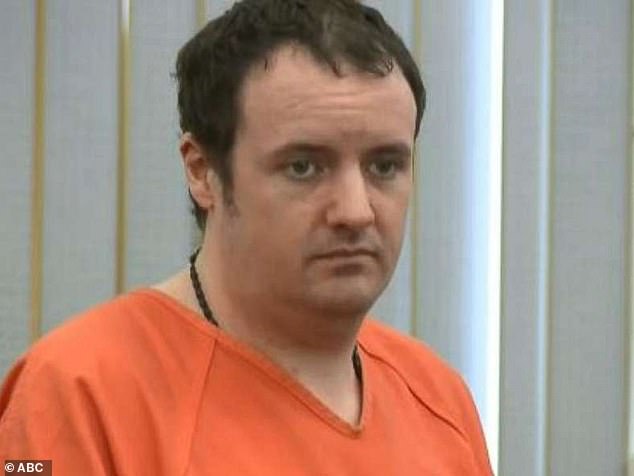 Timothy Verrill, 34, was charged with first degree murder in their deaths. He pleaded not guilty in February 2017

‘Accordingly, the State’s motion to search in lieu of a search warrant is granted,’ he said, asking for

‘The court directs Amazon.com to produce forthwith to the court any recordings made by an Echo smart speaker with Alexa voice command capability, FCC ID number ZWJ-0823, from the period of January 27, 2017 to January 29, 2017, as well as any information identifying cellular devices that were paired to that smart speaker during that time period,’ he added.

It’s not clear if audio was recorded by the device, but it is probable as Amazon’s Echo is a voice activated device and could’ve have caught snippets of the murder.

The court said it was probably the speaker could have recorded ‘evidence of crimes committed against Ms. Sullivan, including the attack and possible removal of the body from the kitchen.’

An Amazon spokesperson told Associated Press it would not release the recordings ‘without a valid and binding legal demand properly served on us’. 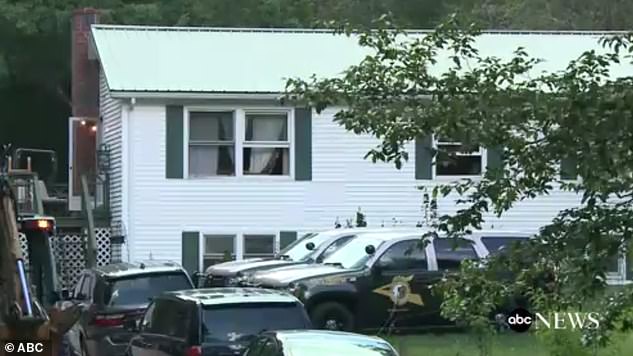 Cops say Sullivan was killed in the kitchen. Both bodies were discovered by Sullivan’s boyfriend two days after the murder on January 29 in the backyard 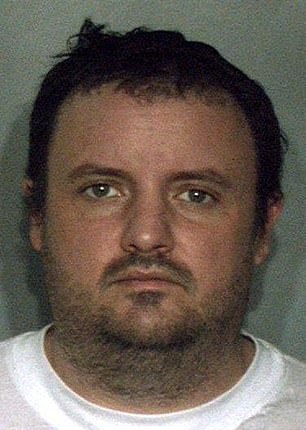 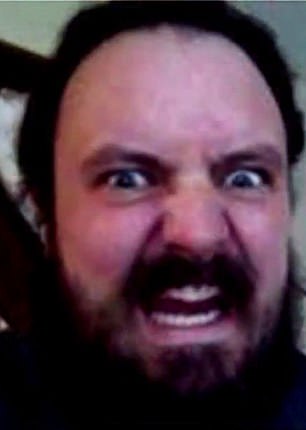 Verrill knew Sullivan’s boyfriend Dean Smoronk. Verrill had access to the home’s security code and was seen on the home’s surveillance cameras with both of the women before their deaths

The bodies of the women were found in the backyard under a tarp and a knife was found buried nearby, cops said.

Cops said at a August 2017 hearing that Verrill knew Sullivan’s boyfriend Dean Smoronk, who owned the house that he and Sullivan lived in together.

Verrill had access to the home’s security code and was seen on the home’s surveillance cameras with both of the women before their deaths, according to WMUR.

Their bodies were discovered by Smoronk when he returned home from a trip and found his girlfriend missing.

‘In the upstairs bedroom, he showed [police] a large blood stain on a mattress and downstairs in the kitchen area and on the refrigerator,’ Sgt Brian Strong, who arrived at the home after Smoronk reported the women missing, testified at the August 2017 hearing.