Judge says pervert who indecently assaulted boy, 12, at Sydney public toilet is not a threat

A sexual predator who groped a 12-year-old boy at a shopping centre has been jailed for just two years after a judge claimed he had simply ‘misread the situation’.

Fouad ‘Fred’ Hasna, 50, claimed the boy gave him ‘signals’ and a ‘sexual look’ before entering a Bass Hill Plaza public toilet in 2017 – also known as a ‘gay cruising’ spot.

The married dad also exposed himself to the little boy, forced his hand onto his penis and slapped him – but claimed to not know he was underage.

But despite the disturbing attack, a judge claimed the father-of-two had ‘misread the situation’ and was not a threat to the community, The Daily Telegraph reported.

Parramatta District Court Judge Robyn Tupman described the prison sentence as ‘unfortunate’ and an ‘undesirable outcome for everyone.’

‘He believed the victim gave him a sexual look, which he read as the victim being interested in having sexual contact with him,’ she said.

‘I do not accept the victim did any such thing but I do accept the offender thought this was the case.

The judge told the court the victim appeared to be a ‘relatively tall young man’ on CCTV footage and did look older than 12.

But Judge Tupman also added: ‘He was clearly a young man, at least 30 years younger than the offender.’

Hasna claimed the boy had given him the ‘sexual look’ prior to entering the public toilet which prompted him to follow the child inside.

When the boy left the cubicle, the court heard Hasna pushed him back in before grabbing the child’s genitals and ‘playfully slapping him’.

Hasna already had his own genitals in his hand before forcing the protesting child to his knees, telling him ‘I know you want my penis’ while the boy was asking him to stop.

‘I got it all wrong. I misread it,’ he told the court. ‘By the look of it I thought he was an adult.’ 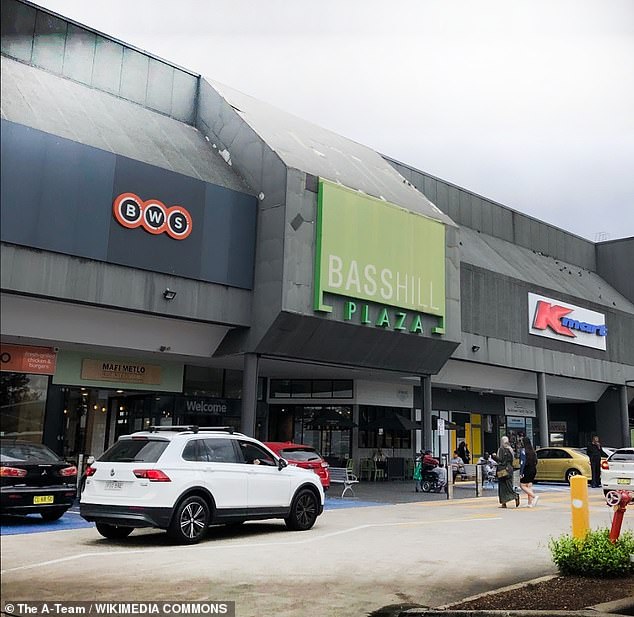 Judge Tupman slammed the Sydney father for ‘victim blaming’ and asked if he’d gone out that day ‘cruising’ for other men.

‘Did you think he was a rent boy and was playing hard to get? You were cruising and you thought you got yourself something,’ she said.

The defendant tried to claim he repeatedly went inside the public toilet prior to the attack due to ‘severe diarrhoea’.

But Judge Tupman rejected the claims and said he had been ‘cruising’ at the well-known gay beat actively seeking out a sexual encounter.

Hasna said he had ‘a very happy married life’ and claimed his homosexual tendencies were only a result of a mental illness that arose from an accident in 2011. 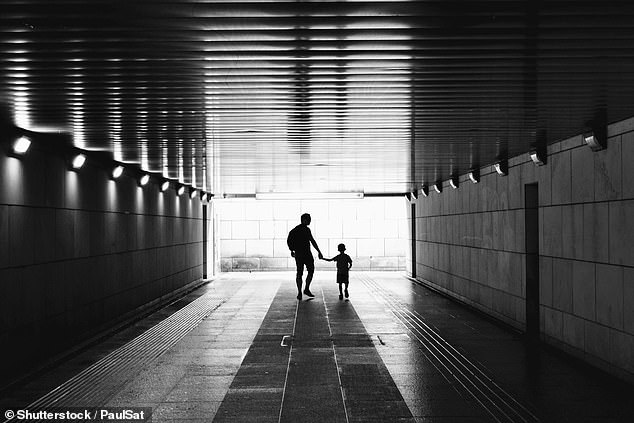 ‘I brought so much shame to myself and my family and so much distress onto the young person,’ he said.

‘I couldn’t live with myself knowing this person is close to the age of my youngest son.’

Judge Tupman said she was concerned Hasna related his same-sex interest to a mental illness.

‘I found it extremely distressing that this person before me was prepared to be labelled a paedophile rather than accepting what he was, be that homosexual or bisexual,’ she said. 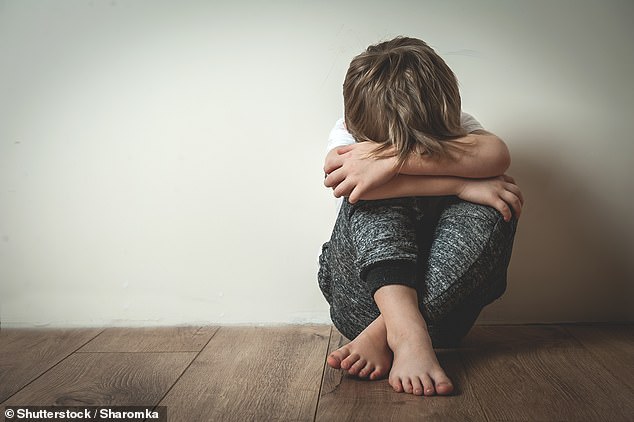 ‘His homosexual tendencies amount to self-loathing on his part. He was cruising and he could not control himself that night.’

Judge Tupman said he is not a paedophile. He did not target the victim because he was 12, and he did not believe the child was under 16.

‘He does not present, in my view, a risk to the community as a paedophile or as a sex offender,’ she said.

Hasna pleaded guilty to two counts of indecent assault on a child under 16 and will serve a non-parole period of two years and three months in prison.

With time served Hasna will be eligible for release in February, 2021.