Julia Roberts and Sean Penn headed to Australia for Gaslit

Julia Roberts and Sean Penn are headed Down Under to film a new political thriller in Sydney.

The Hollywood A-listers will arrive in Australia in the coming weeks to start filming the new series, which also stars Aussie actor Joel Edgerton.

According to the Sydney Morning Herald, Joel and his brother Nash will also act as directors and executive producers on the series.

Exciting: Julia Roberts is headed to Australia to film the new political thriller Gaslit in the coming weeks

At one stage, Armie Hammer was attached to the project too, but he exited it back in January right before his disturbing social media posts were made public.

Gaslit is about the Watergate scandal adapted from the Slate podcast Slow Burn.

It’s a modern take on the scandal that focuses on some of the untold stories from Watergate. 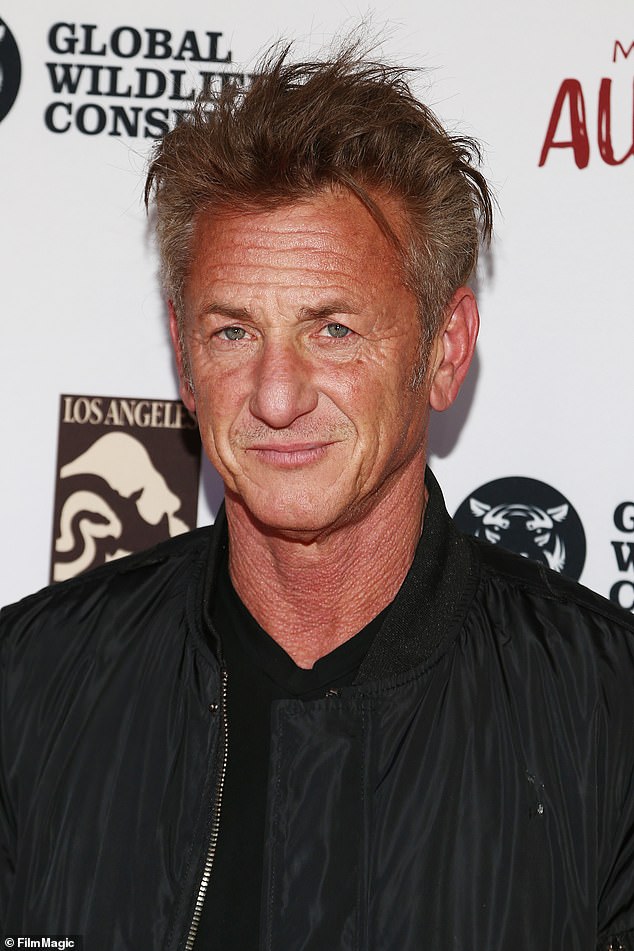 Movie magic: Hollywood A-lister Sean Penn also stars in the project, which is based off of a podcast on the Watergate scandal

Sam Esmail of Mr Robot fame is co-creating the show with Robbie Pickering, who has written on not just Mr. Robot but also programs like Search Party.

According to Deadline, Roberts ‘plays Martha Mitchell, a celebrity Arkansan socialite and wife to Nixon’s loyal Attorney General, John Mitchell, who has a big personality and an even bigger mouth.

‘Despite her party affiliation, she’s the first person to publicly sound the alarm on Nixon’s involvement in Watergate, causing both the Presidency and her personal life to unravel.’ 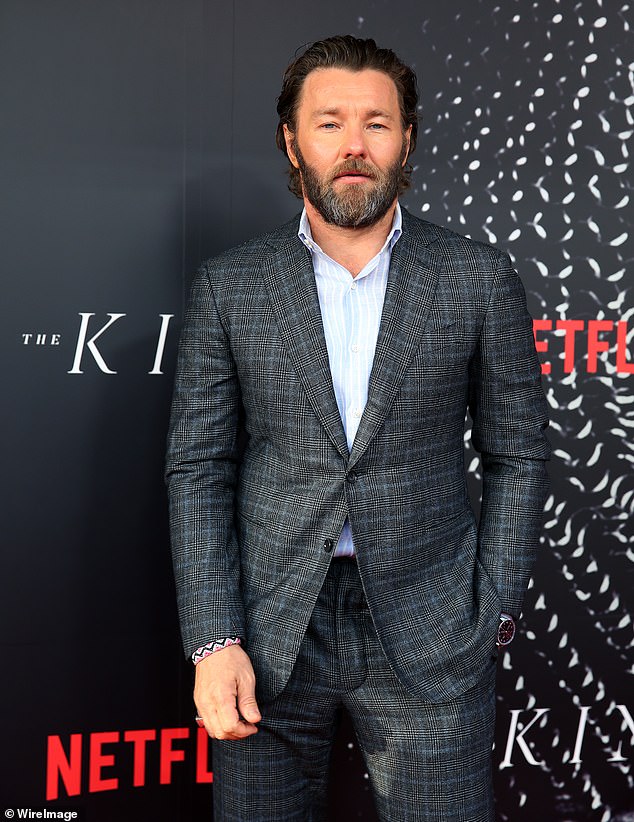 True blue. Joel Edgerton and his brother Nash will act as directors and executive producers on the series

Gaslit is just one of a number of Hollywood projects filming in Australia.

The Marvel superhero movie Thor: Love and Thunder is currently filming in Sydney with Chris Hemsworth, Natalie Portman and and Christian Bale. 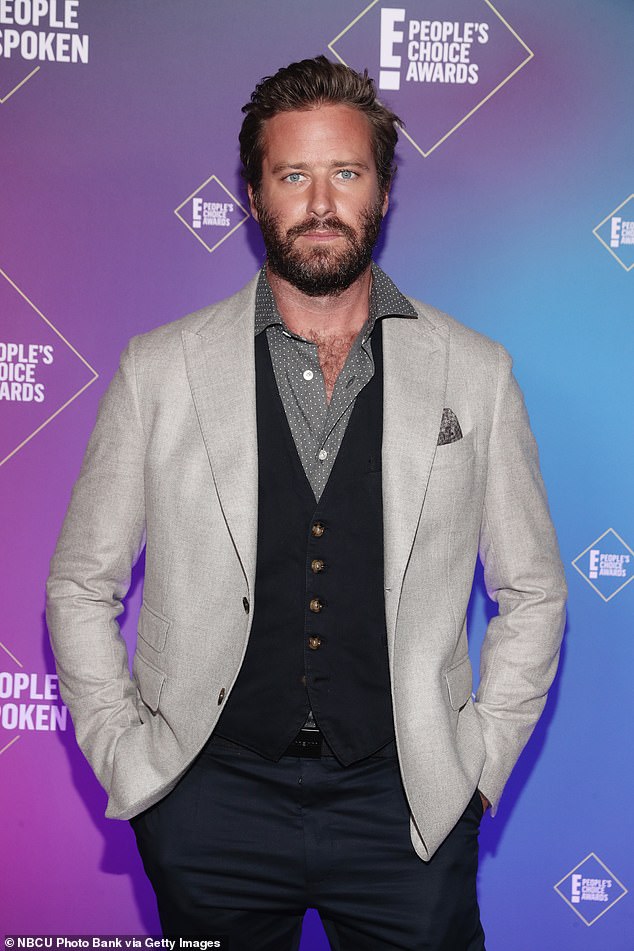 He’s out! At one stage, Armie Hammer was attached to the project too, but he exited it back in January right before his disturbing social media posts were made public