The French midfielder has scored eight times and set up another five goals since Ole Gunnar Solskjaer came in as United’s interim manager in December, replacing Jose Mourinho.

That excellent form continued on Saturday as United won 3-0 at Fulham in the Premier League, with Pogba scoring two goals as they made it 10 wins from 11 in all competitions. 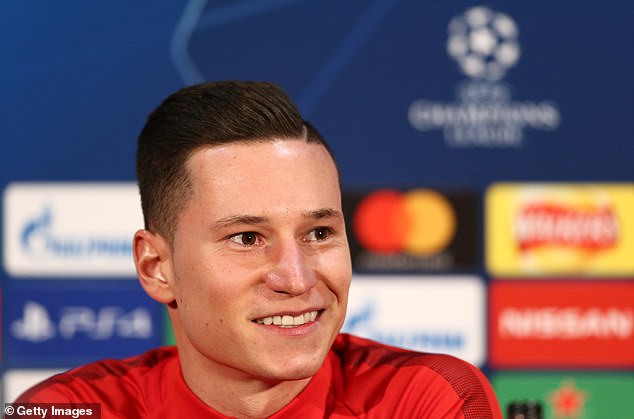 Now attention returns to the Champions League, with United playing French champions PSG at Old Trafford in the first leg of their mouth-watering last-16 tie.

Draxler believes stopping Pogba won’t be a problem for a PSG side packed with talent even in the absence of the injured Neymar and Edinson Cavani.

He said: ‘They have got some great players at Man United, especially in midfield, with Pogba and [Nemanja] Matic. They will be key in the game.

‘But we’ve got a lot of quality, too. Our players are more than capable. We stopped Paul sometimes in games between Germany and France.

‘We’ll see what he does. He can do everything, but we’ve got players capable of stopping Paul.’ 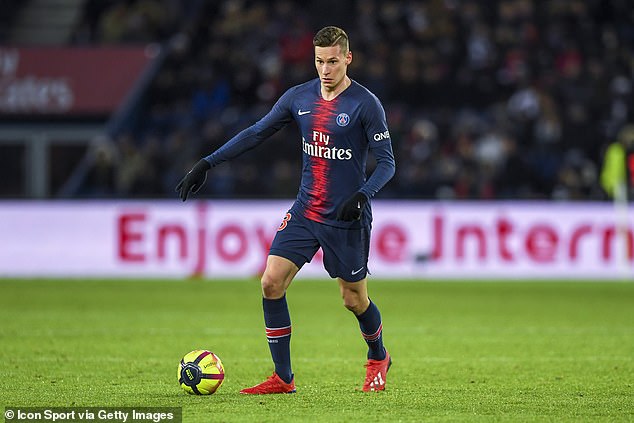 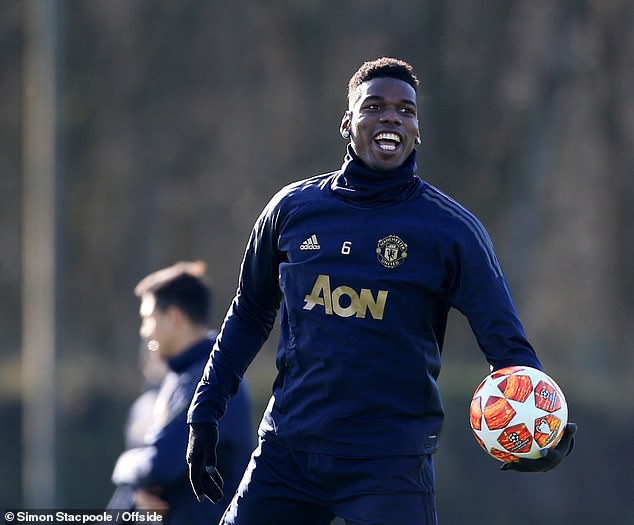 Tuesday night will see Angel di Maria return to Old Trafford for a club match for the first time since he left United for PSG in the summer of 2015.

United spent a British transfer record £59million to sign the Argentine from Real Madrid in the summer of 2014, but Di Maria managed just four goals for them in his sole season there.

‘I was asking him some things about Man United, but I won’t tell you what he said – it was nothing bad!’ Draxler said.

‘We will need him without Cavani and Neymar. Hopefully, he gives a good performance.

‘I don’t really know what position I will be playing, but I’m comfortable in lots of positions. I’m not the same type of player as Neymar and, clearly, we’ll miss him. I’ll try to put in a great performance.’