Julie Bishop claims Australian politics is rampant with ‘toxic misogyny’ and says gender quotas are the only way to put a stop to it.

During her discussion about her political life on Andrew Denton’s Interview she spoke of the challenges she faced often being the ‘only woman in the room’.

The incident happened at a 2013 Liberal Nationals party fundraising dinner in Queensland where a quail dish was compared to Ms Gillard as featuring ‘small breasts, huge thighs and a big red box’.

‘We have to remember that in recent times, parliament was all male. And so you had a whole bunch of men in Canberra and they set the rules, they set the customs, the precedence and the environment. It was all men,’ Ms Bishop said.

‘There was very much that culture around politics, even though (Australia) were world-leading as the first to simultaneously grant women the right to vote and the right to stand for parliament … but that kind of behaviour’s just pathetic.’

She said the behaviour would stop if more women were elected to parliament.

During the interview Ms Bishop, who served as her party’s number two for nearly 12 years, said at times she was overlooked or her ideas would be ignored – which she blamed on ‘gender deafness’. 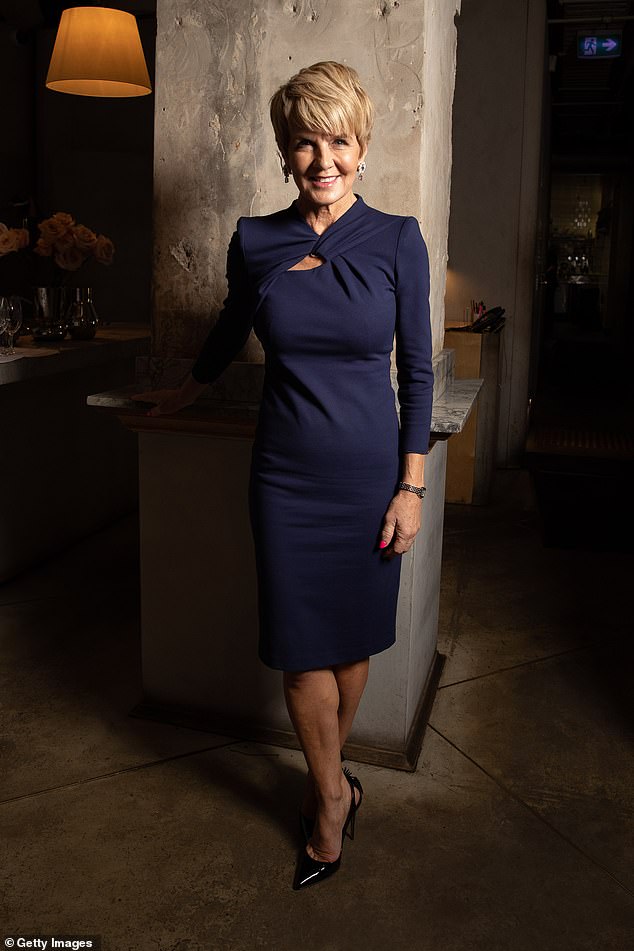 Elsewhere in the interview with the Channel Seven broadcaster, Ms Bishop said one of the toughest moments of her career came following the loss of 38 Australian lives on flight MH370

‘If I spoke in a room of 20 men…there was silence and the next person would speak as if I hadn’t spoken. And then somebody would say precisely what I said that they’d have said that’s a great idea.’

Despite the challenges, Ms Bishop often proved herself a key figure in Australian politics.

She was the one who cleaned up the mess left by former prime minister Tony Abbott when he said he would ‘shirt front’ Russian President Vladimir Putin over the Malaysia Airlines Flight MH17 investigation.

As she was foreign minister and not the country’s leader she was in a difficult position.

She chose to wait for his interpreter and support staff to leave the room before tapping him on the shoulder and requesting to have a chat.

Her handling of the incident earned her widespread praise. 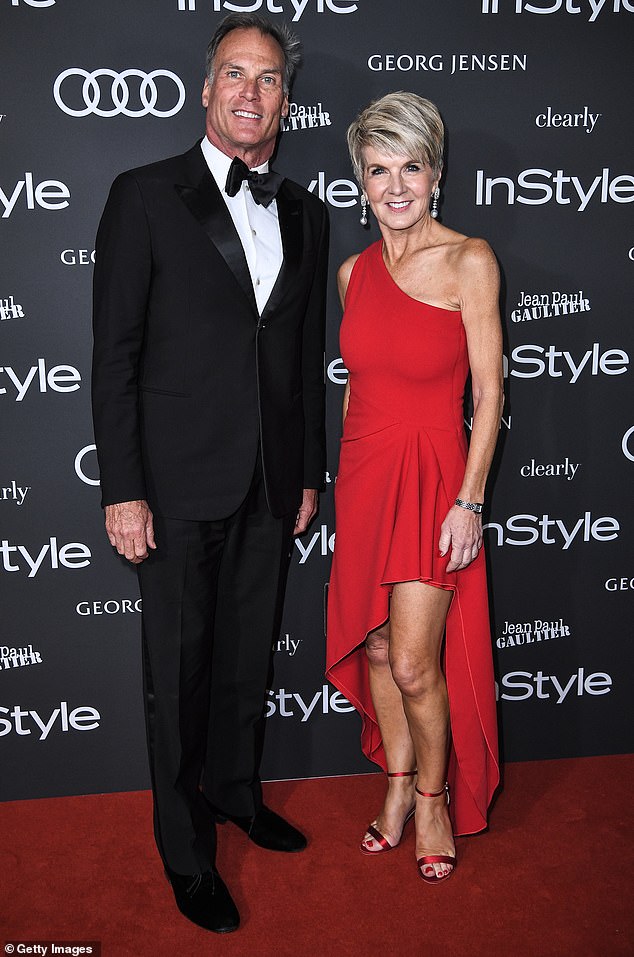 However, she also said one of the toughest moments of her career came following the loss of 38 Australian lives on flight MH370.

‘I was on my way to New York sitting in an airport lounge – I started ringing the families and it was terrible, really, really terrible,’ she said

Three West Australian siblings in her electorate aged eight, 10 and 12 were on board, and Ms Bishop had to make the painstaking call to their grieving parents.

Since then, she has been slowly cementing her socialite status.

She has also recently turned down a $315,000 offer to become South Australia’s next governor to take on the lucrative speaking circuit instead.