Jupp Heynckes is out to exact revenge on Real Madrid

It will be an extraordinary hat-trick if he pulls it off. Jupp Heynckes won the European Cup in 1998, as Real Madrid coach, against Juventus. Zinedine Zidane was on the pitch playing for the Italians.

He won the Champions League in 2013 as Bayern Munich coach. It was part of the treble season that preceded the arrival of Pep Guardiola, who in three seasons subsequently failed to reach the final.

And if he wins it Ukraine, aged 72, he will join the small group of coaches who have won it three times but with the twist of always leaving the club days after his success. 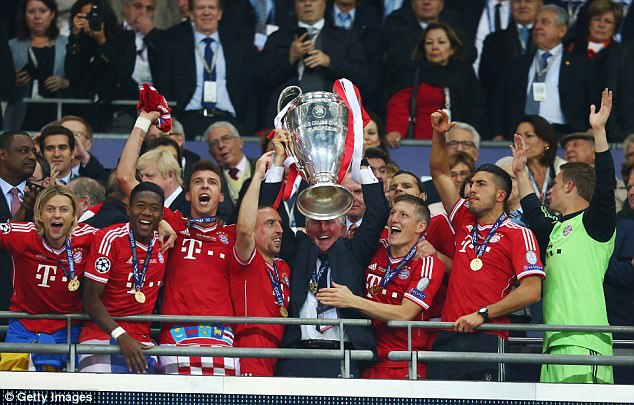 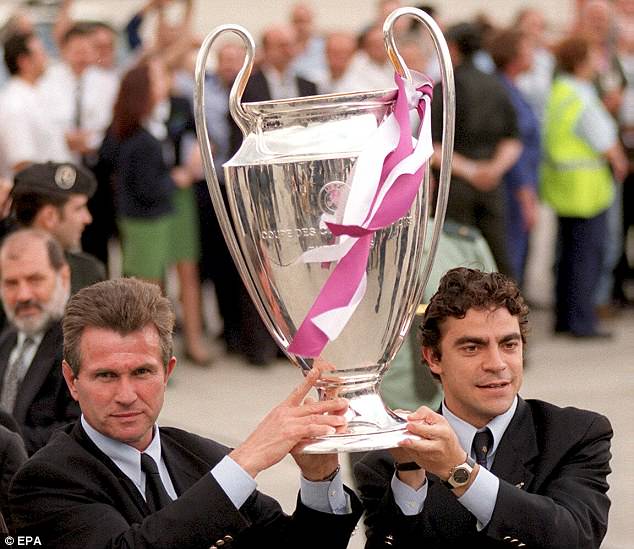 In 1998 he was a sacked by ungrateful Real Madrid just eight days after his triumph. In 2013 he already knew he would be clearing his desk for in-coming Guardiola when the campaign finished. And this time he will be off again with Eintracht Frankfurt’s Niko Kovac replacing him.

The Madrid sacking in 1998 was the deepest cut. ‘I think Madrid need to look at how many coaches they have had in recent years,’ he said in his farewell press conference. ‘Ha!’ laughed Madrid – you ain’t seen nothing yet. They would go through a further 11 in the next 10 years.

Heynckes was criticised for being too kind on his players but it is his man-management style that has worked in his favour ever since. He is currently rehabilitating James Rodriguez who Real Madrid loaned to Bayern Munich at the start of the season and now look set to buy paying 50million euros (£44m) plus 6.5m (£5.7m) for each of his two loan campaigns.

Before the 1998 final he had called a press conference to defend himself against his critics saying: ‘I still don’t think you need to be a dictator. When I sit on the bench for this final it will be my game number 99 in the European Cup. No other coach has that record. But this is Madrid, and for the fans and the press it’s not enough.

‘It’s very upsetting to read stories every day that are not true. I have respected the media but it has not be reciprocal.’

Madrid had struggled in the league and would finish fourth. Toni Grande, was Heynckes’ Spanish No 2 at the time. He told Spanish media years later that he felt Heynckes was partly to blame.

‘His personality did not help. He is German, reserved and perhaps not very trusting. He did not get close to anyone. He isolated himself too much.’

Years later Grande would add: ‘I went back to Munich with Real Madrid and [Vicente] Del Bosque and he came over to see us for a chat but his way of being didn’t really allow him to open up very much.’

With friends like Grande perhaps Heynckes was always destined to struggle. It was true that he kept a good distance between himself and the players who met on the night before the final without him to discuss how they would go about beating Juventus.

The Spanish agent Enrique Reyes who took Heynckes to Spain and 20 years later still represents him said: ‘It was a very difficult dressing room. The board did not back the manager at all and the players became aware of that right from the start.’ 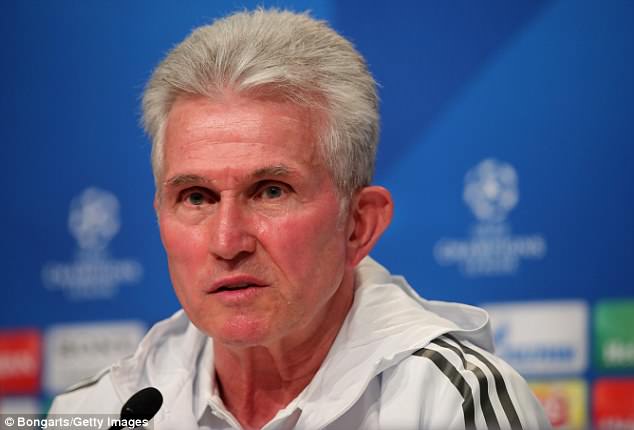 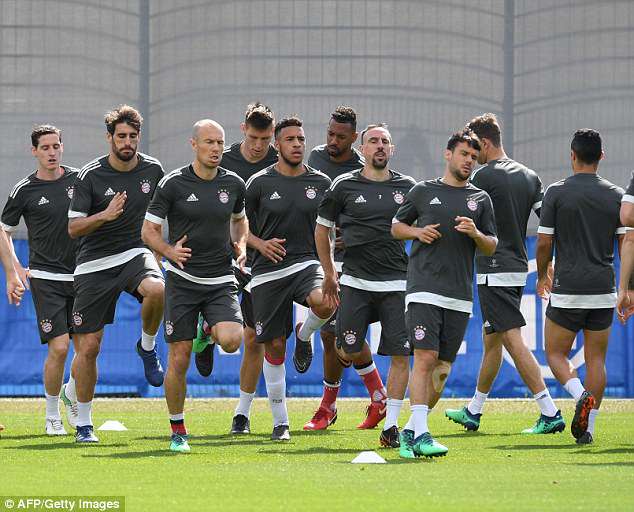 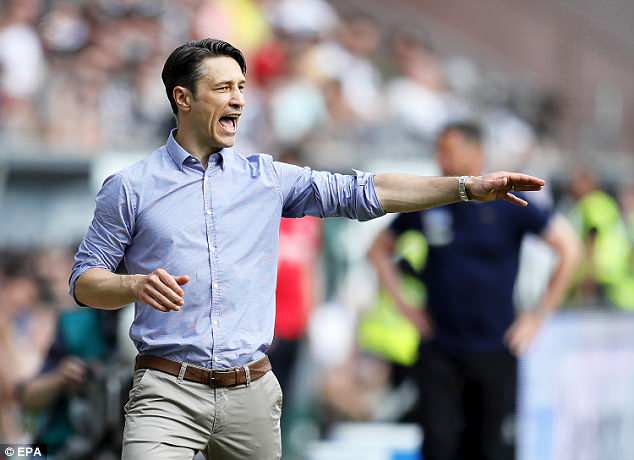 Winning the first European Cup for the club in 32 years was not enough to save him. To be facing Madrid now, twenty years on, in another huge European game would have never been believed two decades ago.

And much less that the game would be against a Madrid side managed by Zidane who had a quiet game in midfield for Juventus on the night.

Sandwiched in between is the Bayern treble and the indignity of being replaced midseason by Guardiola but having to see out the campaign.

How he enjoyed sweeping to success on all fronts and winning a treble that has not be replicated since. It seemed in 2013 that he would disappear from football’s main stage forever. His endurance is as impressive as his record in Europe.

He will join Bob Paisley and Carlo Ancelotti on three if he triumps in Ukraine. First he must get past Zidane.

‘Heynckes has changed Bayern. He is a coach for whom I have maximum respect for what he has achieved both in Bayern and in Madrid. It is admirable. I only have good words to say about him,’ said the Frenchman on Tuesday.

They meet again tonight – 20 years after the Amsterdam final. Heynckes with an extraordinary hat-trick just three games away.