‘I believe 100 per cent in our group’: Jurgen Klopp confident Liverpool can do a number on PSG and qualify for next round of Champions League

Jurgen Klopp insists he has ‘100 per cent faith’ in Liverpool’s players to deliver the result that will transform their fortunes in the Champions League.

Liverpool’s manager is prepared for a stern examination of his team’s credentials in the Parc des Princes against a Paris Saint Germain who themselves are fighting to stay in Europe. Neymar and Kylian Mbappe will lead the charge after recovering from injuries but Klopp expected them to be fit.

Group C is delicately poised, with Liverpool having taken just six from 12 and PSG with just one win from four games so far. This is a huge game for PSG but Klopp, who has Sadio Mane available after recovering a mild illness, has confidence Liverpool can deliver.

Klopp said: ‘They were never mind games. They were injured, but I am pleased for them. I always expected them to play. Sadio came on the plane and the last time I saw him, he was fine. We are sportsmen and we want to win games.

‘We played in Belgrade (losing 2-0 to Red Star on November 6) and it was a really bad one, but we are here tonight to win a football game. We want to be as good as possible. It’s a tough one to come to Paris for a result, but we are here, so let’s try.

‘I have no clue how it could go. But this is two very ambitious teams in an interesting situation in the group. We brought Belgrade back into the group, so we play for everything. From the beginning this group was always a difficult one. We haven’t moaned about it and now we are here in Paris. 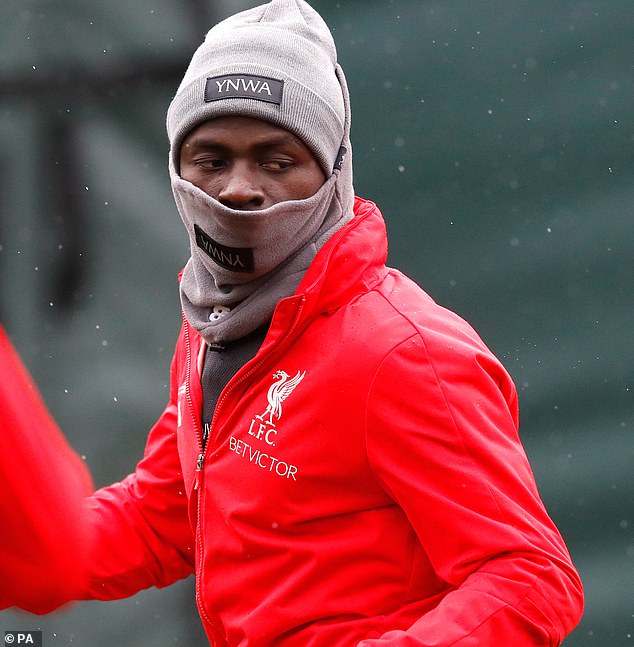 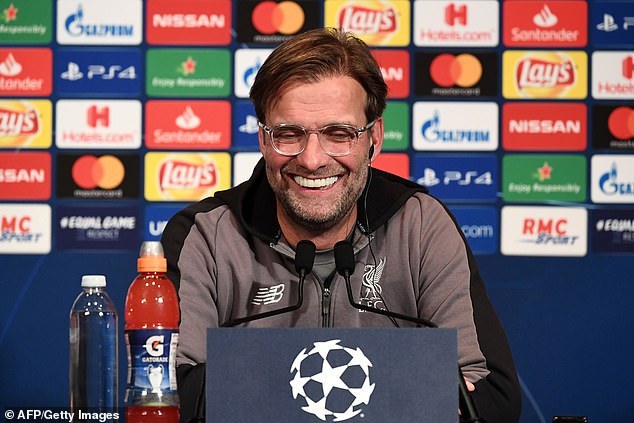 ‘The more difficult it is, the more you have to think about it. PSG are dominant in their own league and we have to make sure they are not too dominant against us. It’s much more difficult to prepare when my players don’t know their opponents.’

Klopp is a huge admirer of both Mbappe and Neymar but he has not spent extra time trying to brief his defence about to contain the two most expensive footballers in the world.

‘This generation will have watched 5000 Youtube videos of Neymar and Mbappe, so there will be no surprises,’ said Klopp. ‘When they have the ball, with the speed of them, they are away if you are not compact. But I believe 100 per cent in our group.

‘How are we going to play? We are going to be brave in a very difficult game. We enjoy these games. We enjoyed it against Manchester City, we enjoyed the first PSG game, even though it is unbelievably difficult. But when we are at our best, we are really not so nice to play against.’