Jurgen Klopp explains why Liverpool is perfect for Mohamed Salah

Jurgen Klopp believes Liverpool have given Mohamed Salah ‘the right circumstances’ to succeed.

Salah’s incredible debut season at Anfield has seen him score 44 times and be named the PFA and FWA Player of the Year.

And ahead of Saturday’s Champions League final against Real Madrid in Kiev, Klopp has explained how the Reds have helped the Egyptian deliver. 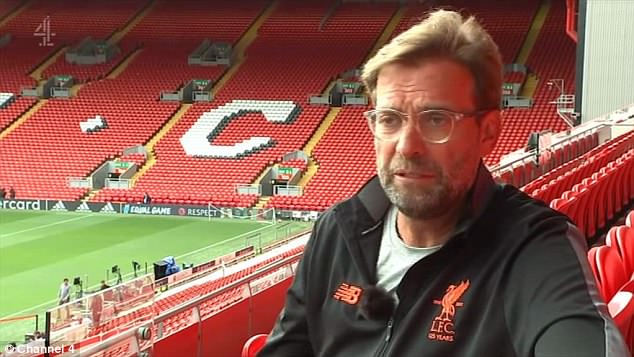 ‘He went to Italy he was outstanding. It’s all about the potential, about skills when you see it’, he said on Channel 4 documentary, Mo Salah: A Football Fairy Tale.

The German remains adamant that Salah will commit his future to the club after a breathtaking campaign that has made the whole world sit up and take notice.

‘There are not 10 better places in the world of football than Liverpool. If you go for the weather then maybe Spain is a good idea, if you want to see the Eiffel Tower then you have to go to Paris. 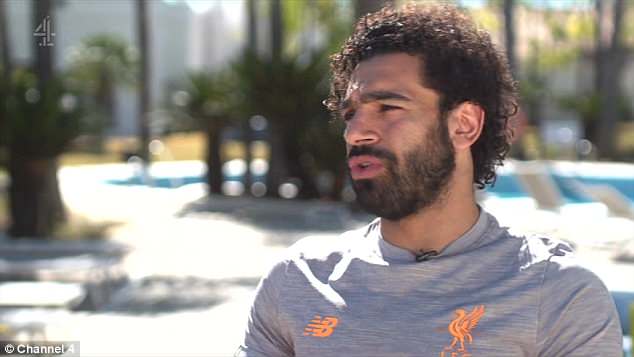 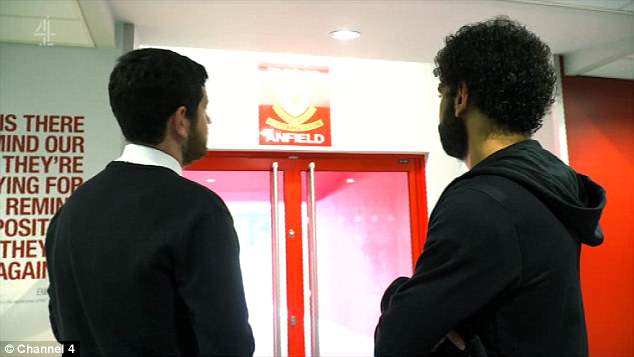 ‘My thought is that he loves it here and I’m as sure as I can be that he wants to stay here.’

Klopp also defended Chelsea’s decision to sell him to Roma in 2016 after a difficult first foray into English football.

‘He was a kid when he came to Chelsea, and Chelsea had a squad that was unbelievable’, he said.

‘Kevin De Bruyne didn’t play in that squad. That says a lot. We can all agree Jose Mourinho is a fantastic manager. Sometimes things are like that.’