Jurgen Klopp insists Liverpool are winners even if they finish second

Success without silverware: is it possible? Jurgen Klopp is aware some will judge this season a failure if he cannot deliver the Premier League title.

Liverpool’s manager has been aware of this for 10 months. Before embarking on last summer’s tour of the US, Klopp sat around a table at the club’s Melwood training base and discussed how his job had changed. A trip to the Champions League final, after all, had raised expectations.

Klopp knew certain critics would only deem his third full campaign at the helm positive if he was able to deliver a trophy at the end of it. 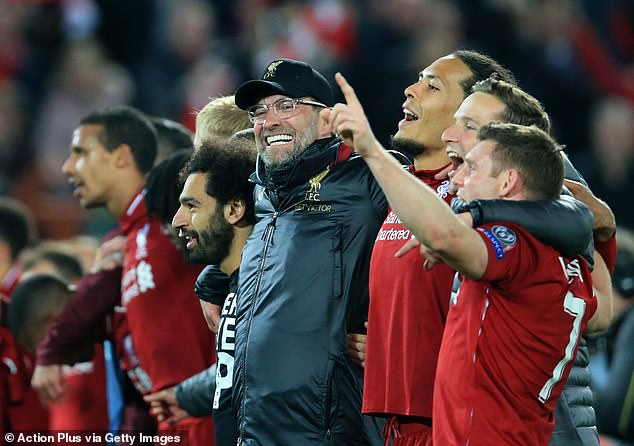 ‘I know about expectations and that is completely normal,’ he noted. ‘First of all, we need to play the kind of football that gives us a chance of winning.’

In one respect, Klopp has more than kept his promise.

Manchester City may hold the advantage in a title race that has been characterised by the faultless form of the main protagonists, but there is no doubt Liverpool, for almost all of this campaign, have played like champions.

It is scarcely believable they could reach 97 points — a figure that no previous Liverpool side have hit — boast the League’s best player (Virgil van Dijk) and its highest goalscorer (Mohamed Salah), and still fall short of the one prize they have been trying to win since 1990.

As he contemplated that prospect on Friday, though, there was no sense Klopp felt like a man who had lost a pound and found a penny. He may well finish this campaign empty-handed — only a fool would dismiss Tottenham’s chances in the Champions League final — but progress has been unmistakable. 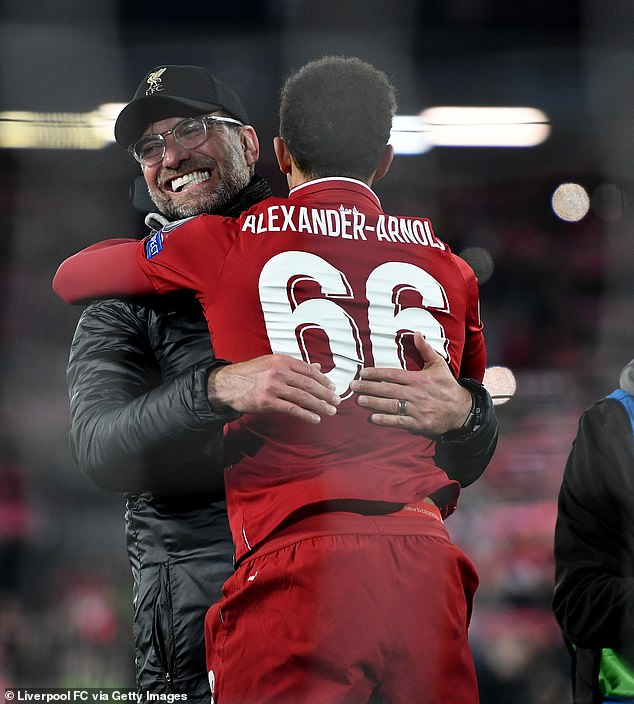 Whether Liverpool emerge triumphant on Sunday or in Madrid on June 1, Klopp will head into the summer break content the squad he has assembled — and the style they play — will one day make the breakthrough.

‘It’s really not about me,’ he said. ‘It’s really about the club. We do all this for entertainment.

‘The people that go there want to go there, enjoy the game and all that stuff. They think two days before and three days after about this game.

‘Heart surgeries are much more important but I don’t think people want to read as much about heart surgeries as they do about football. That’s clear.

‘Not just me, we all have to make the best of the circumstances that we have. That’s what we try. If that leads to silverware, then wonderful — but we cannot do more. 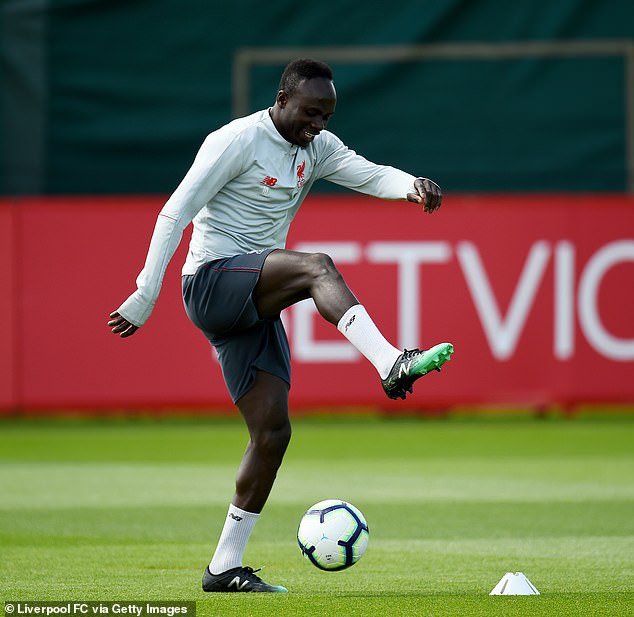 ‘Looking forward to games, enjoying games and last Tuesday was like the icing on the cake so far.

‘Wow! That’s exactly the picture we want to draw for the outside world — this is Liverpool.’

The icing to which he referred could not have been more decadent. The 4-0 skewering of Barcelona, and the style in which they achieved the victory, left supporters thinking anything is possible if they can beat a Wolves side for whom Klopp has the greatest respect.

Liverpool made a statement in the Champions League and showed City they are ready to match them step for step on the run to the line. Their best shot might not see them win the Premier League this time, but there is substance to what they are doing. Liverpool aren’t going away. 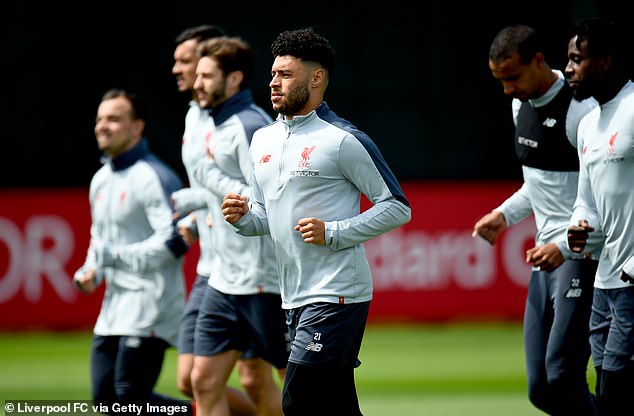 ‘It’s possible here; it’s possible in this club and in this city with the people around,’ said Klopp, who will have Salah available after he took part in training yesterday. ‘That’s the picture. A moment like (Barcelona) is worth more than silverware.

‘If you struggle in a game, the opponents hit the post and the bar but you win it, that’s good for looking back and saying, ‘That year we won it and, oh, we were lucky’. It’s a nice story but it doesn’t help with development.

‘The job is to develop as far and as high as possible, so it gets more and more likely that you win silverware — that’s what we’ve done so far. Now we go to a final and we’ll play it, learn from the past few years and see what we can do.

‘Nobody sleeps in this business. We have a full toolbox with football tools. With our help, the boys use the right tools in the right moments. If we can win it, it’s not in our hands what we get for that, but it doesn’t make our season a little bit less good. It just makes it a different finish.’