On the TVs on the Anfield concourse on Monday they were showing re-runs of Liverpool’s past European Cup finals.

To watch that footage is to realise how much has changed over four decades. The pace of the game was slower, the touch of the players was not always as sure and the pitches were poorer. Maybe the first two things were connected to the third.

What doesn’t change is the glory, the significance of key moments and that wonderful, tantalising sense of youthful opportunity in weeks like this. 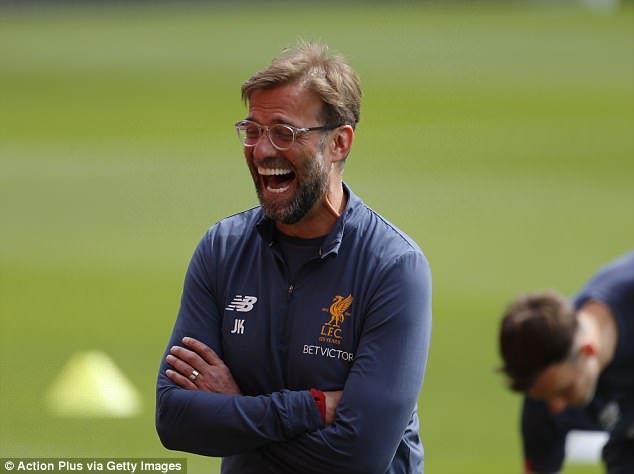 It is impossible not to be taken still by Kevin Keegan’s turn and dash past Berti Vogts in Rome in 1977. That led to a penalty. 3-1. Game over.

A year later, Graeme Souness opened up Bruges of Belgium like a cook opening a can of beans. Kenny Dalglish profited, a second final was won and since that time there have been three more victories.

Liverpool’s European total stands at five and now it falls to Jurgen Klopp to manufacture a sixth.

It would put Liverpool third on the all-time list, which is led by Saturday’s opponents Real Madrid, and secure the German’s legacy at Anfield at the age of 50. The game in Kiev offers both manager and club so much.

This is a different Liverpool team. If those built by Bob Paisley and others in the 1970s and 1980s were a mixture of fire and ice, Klopp’s side head to Ukraine like a blazing bonfire.

But what binds the eras is a sense of unwavering certainty that Liverpool’s way is the right way and, perhaps, the only way that can work for them. 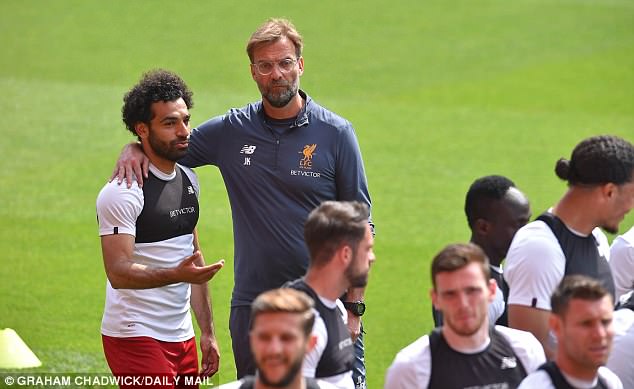 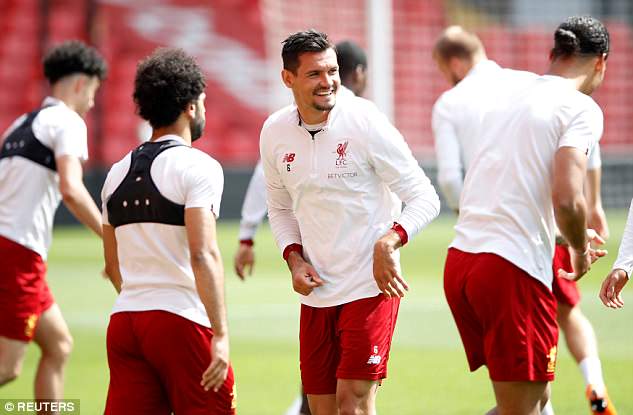 ‘These boys can rely on their skills,’ said Klopp on Monday. ‘Nobody could say now how this final will end. But we have to do the things we are good at and with full power.

‘We don’t have to make this game too big but it is really big. We know what it would mean to Liverpool and our fans all around the world if we could do this. You don’t have to remind us.’

Klopp has been at this stage before. His Borussia Dortmund team lost the 2013 final to Bayern Munich. He is yet to watch that 2-1 defeat back on TV, but if he has learned anything, then it is the importance of changing as little as possible in the build-up to a season-defining game.

‘You cannot go into a game without knowing that you may lose it, but I have experienced that many times and I am still alive and still happy, so life goes on,’ added Klopp.

‘It makes so much sense to be really brave in this game. That’s what we did in all the others. 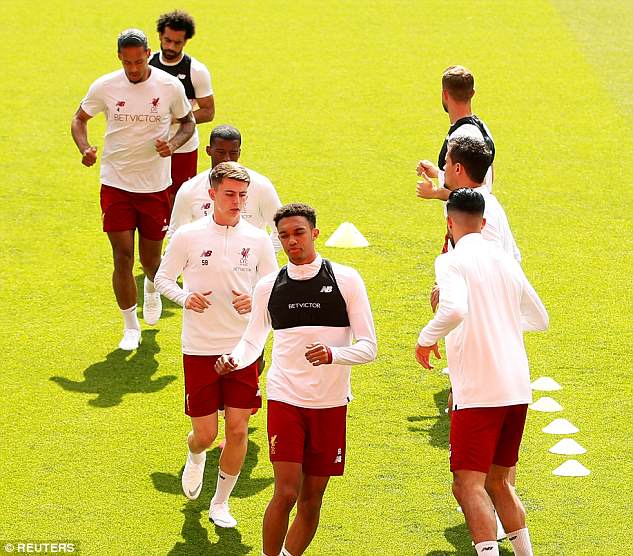 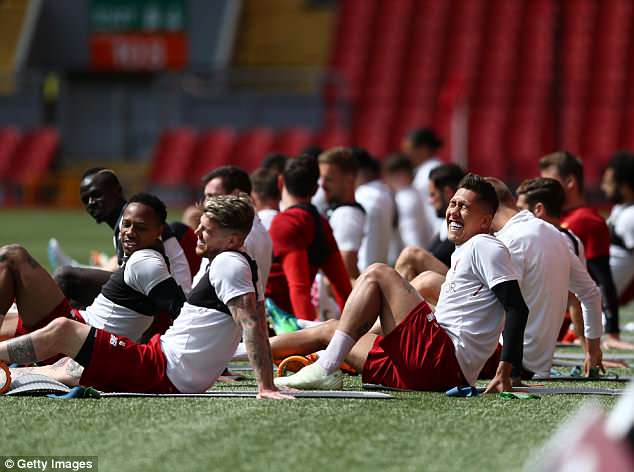 ‘If I came with new tactics, that would mean what we have done so far is not good enough to beat Real Madrid. We can’t turn our season in a week and nor should we try. Psychologically, we are strong.’

Liverpool will travel to Kiev knowing that their best chance of upsetting the holders and 12-time winners lies in the potency of Mohamed Salah, Roberto Firmino and Sadio Mane.

Klopp’s team have, it is worth repeating, scored 40 goals in the competition proper, including seven over the course of their semi-final against Roma.

If defending remains their achilles heel, so be it. Klopp can’t change it now, so if Liverpool are to prevail, it is unlikely to be because they manage to score only once.

‘Our way is the easiest way for me,’ said Klopp. ‘I don’t always like the drama, but it’s true.

‘If we had tried to play like Juventus or Bayern Munich, then we would have gone out in the group stage. We cannot play like that. So we have to be more lively.

‘Real Madrid are a world-class team and we are a top-class team. There is a difference and if you are not on the same level, you have to invest more on the pitch and do more and that can lead to more mistakes as well. 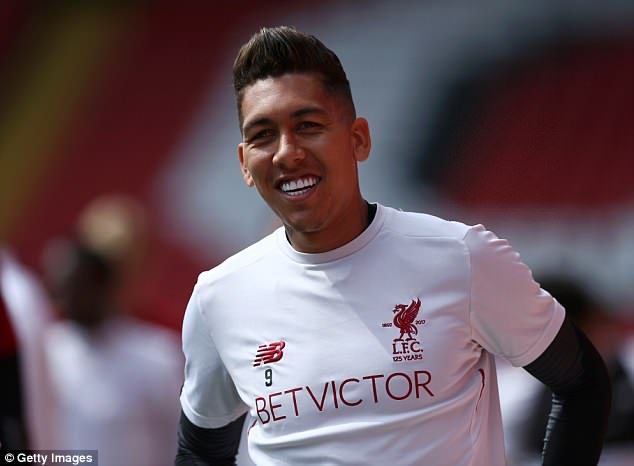 ‘At the moment I don’t think there is an alternative.’

Klopp claimed his team had ‘100 per cent learned’ from their mistakes against Roma. Whether that is the case remains to be seen but the truth is that we probably wouldn’t have this Liverpool side any other way.

By full time at the Olympic Stadium on Saturday, it is likely that Real will stand tall as Europe’s best team yet again. They should have too much for Liverpool.

But this is a Premier League team who will not die wondering and from that standpoint Klopp has set exactly the right tone five days out.

‘We are a really good team and we are full of desire and we really work for our dreams, big dreams,’ he said. ‘If we can show that, then we have a chance — and that’s all right.’