Jurgen Klopp has warned Liverpool to be braced for a Manchester City ‘thunderstorm’ in Tuesday’s showdown for a place in the Champions League semi-finals.

Liverpool’s hopes of protecting the 3-0 advantage they gained at Anfield have been boosted by Mohamed Salah’s recovery from a groin injury picked up in the first leg.

But Klopp is wary of City starting the match as ferociously as they did the Manchester derby, when they led 2-0 inside half an hour. 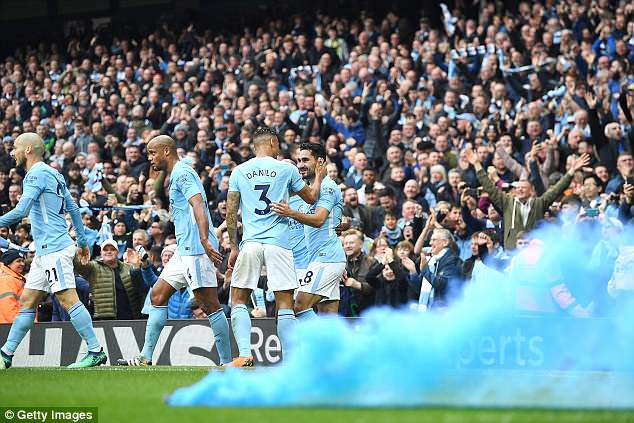 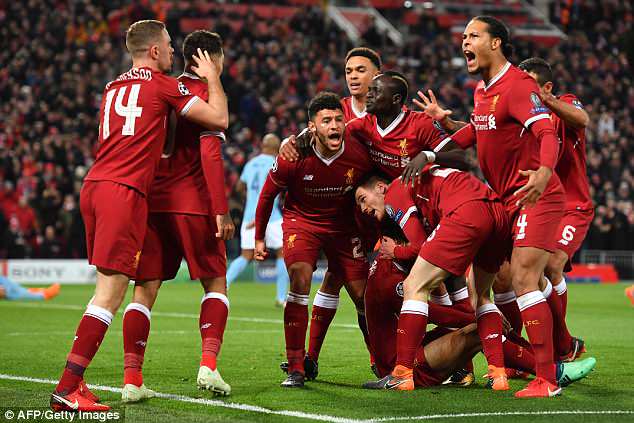 ‘It was one of the best first halves I ever saw,’ said Klopp. ‘Like a thunderstorm. Then in the second half, they change the game.’

Salah is expected to start at the Etihad Stadium after he was able to join in Liverpool’s last training session. Should he add to his tally of 38 goals, City will need to score five to progress.

Klopp is aware, though, that he will need huge performances from all of his players if his team are to reach the last four of Europe’s elite competition for the first time since 2008.

‘We can go through all scenarios: they score early, we score early and all that stuff,’ he said. 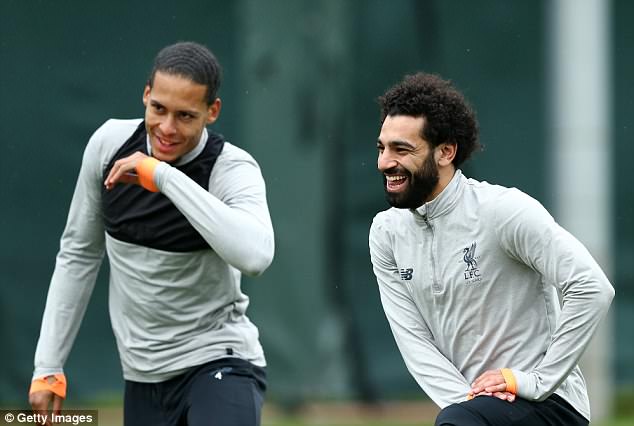 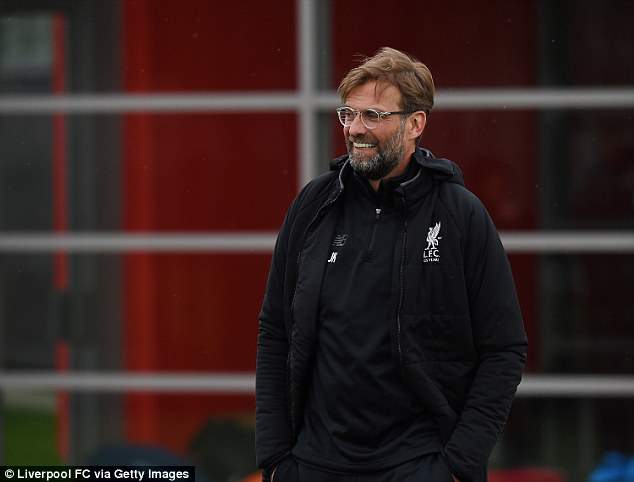 ‘I cannot tell them, “Boys! Score early!” I am not sure that it really helps. We have to think about football: what we have to do, where we have to do it.

‘The boys knew after the first game, this is half-time. Being in the lead is not winning. We need a little bit more from this game.’

This will be Liverpool’s 11th European away tie against English opponents but they have not won any of those games, drawing six and losing four.

They will train at Melwood on Tuesday morning before staying in a hotel in the afternoon to complete their preparations. 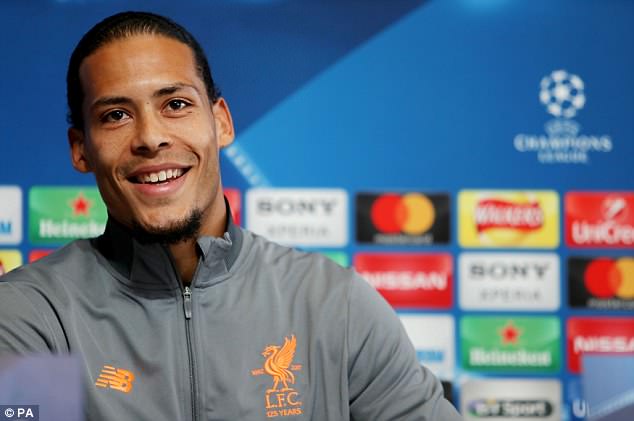 Key to keeping out City will be defender Virgil Van Dijk, who laughed off the idea that Liverpool will suffer a panic attack if City build up a head of steam.

Van Dijk said: ‘I’m never nervous. I am just excited. We are 3-0 up in a massive game, our fans are going to be ready and it is a great place to play. It is a fantastic opportunity.

‘You want the challenge and to have every day that feeling you need to push yourself.’