Liverpool manager Jurgen Klopp is mulling over his new contract negotiations after his agent revealed the English weather is a concern for him.

The German is currently contracted until 2022 and has gone on record to say he will honour the full length of his contract – as he did at former clubs Mainz and Borussia Dortmund.

But the Liverpool boss, who won the club’s sixth Champions League title last season after defeating Spurs 2-0 in Madrid, is said to have reservations about extending his current deal due to the weather conditions in England.

Marc Kosicke, Klopp’s agent, explained to Spox that the weather is a factor in the manager’s consideration.

‘Jurgen’s contract is still valid until 2022 and it is an open secret that the club would like to extend,’ Kosicke said.

‘We still have a little time for that. We must wait and see how everything develops and whether climate change will bring better weather to England or only to Germany.’ 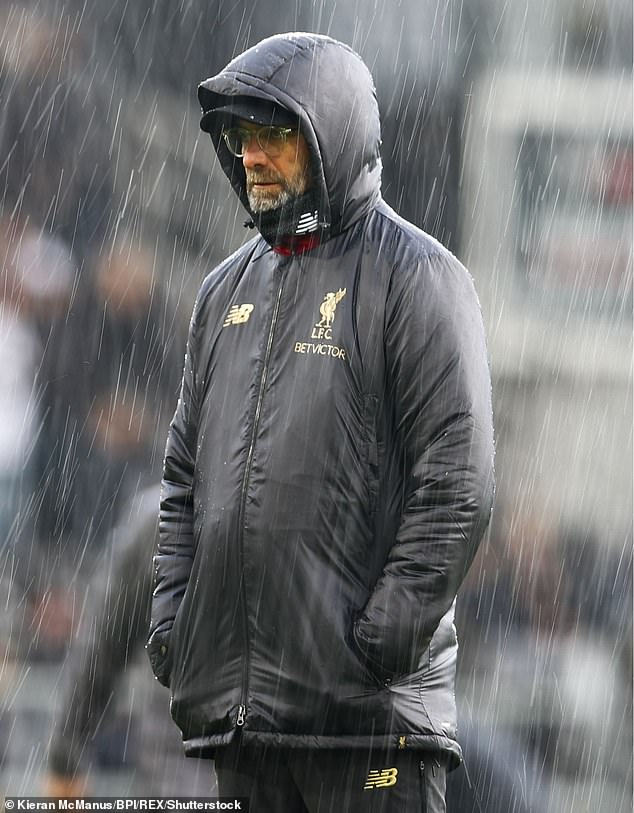 While in Germany, Klopp would escape the dark mornings and evenings by jetting off on holiday during the annual two-week winter break.

However, the quick-fire nature of the Premier League’s fixture schedule means the German hasn’t been able to enjoy such luxuries, although the first winter break of its kind is coming to England this season.

‘One should not underestimate it (bad weather annoying Klopp), anyway. I remember that in November or December, Liverpool first asked for a contract extension. I said: “Let’s wait”. 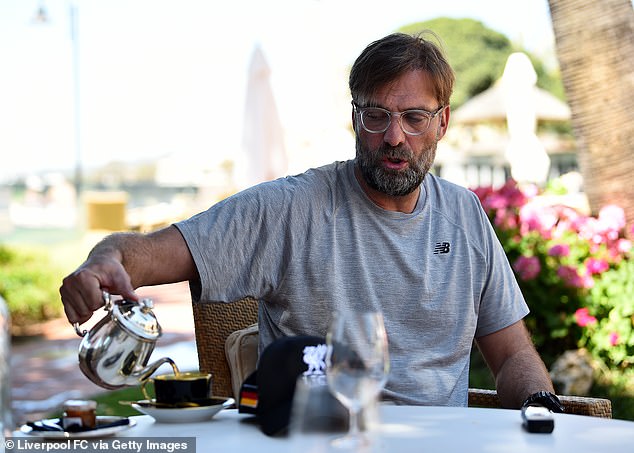 ‘Ulla (Klopp’s wife) and Jurgen get up in the morning and it’s dark. When they meet again in the evening, it is also dark or it is grey and there is drizzle.’

Liverpool’s top brass will be keen to tie Klopp down to a longer deal, with the boss taking the club on an upward trajectory since taking over at Anfield in October 2015.

The Reds sit at the top of the Premier League table after the opening five games of the campaign.