Liverpool did not deserve this scoreline. For long periods they looked at home at the Nou Camp. Jurgen Klopp watched his side dominate. They pressed well and their passing was clever.

How often does a team go to the Nou Camp and have the majority of possession?

The trouble is, Lionel Messi and Luis Suarez are like heavyweight boxers. If they connect, you hit the deck, and Liverpool were sucker-punched by Barcelona’s two big-hitters here. 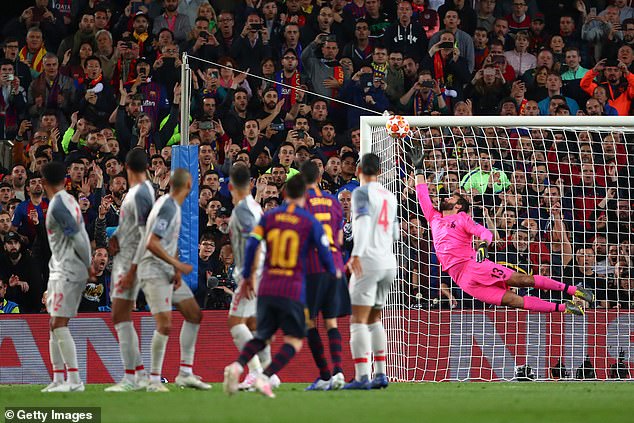 The visitors were the ones searching all the way through the game, trying to win. They had chances to score. Sadio Mane, considering the form he has been in, should have applied the finishing touch to Jordan Henderson’s through-ball before the break.

In the second half, James Milner had all of the goal to aim at but directed his shot straight at Marc-Andre ter Stegen and then Salah hit the post at the end.

Despite that miss, Salah looked like Messi at times with the way he was running at Barcelona’s defence, and I don’t think you’ll see a better left back than Andy Robertson this season. He was like a rash all over his opponents.

Can Liverpool come back from this at Anfield next week?

If they were trailing by a single goal, I’d back them to do so, but 3-0 is such a big scoreline to turn round. 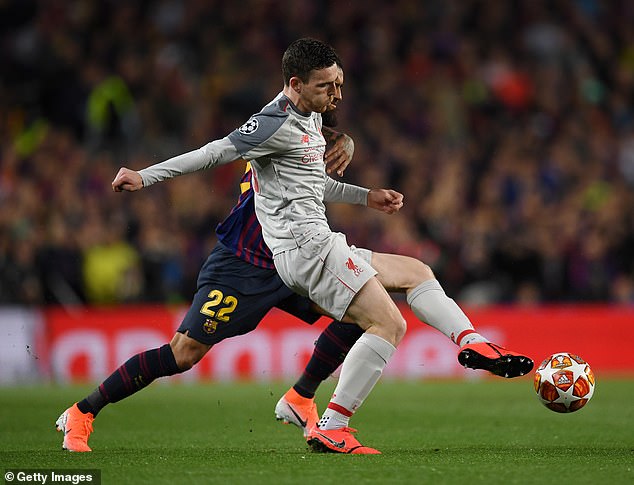