Ashleigh Wade (pictured center) is accused of cutting her pregnant friend’s entire uterus out to steal her baby girl. A grisly photo of the crime scene caused a juror to faint in the courtroom Thursday

Grisly crime scene photos have made a juror pass out during the murder trial of a woman accused of methodically cutting her childhood friend’s entire uterus out to steal her baby girl.

Juror number seven, a middle aged woman, passed out cold on Thursday in a Bronx courtroom during the trial of Ashleigh Wade, who is charged with the 2015 murder of Angelikque Sutton.

Medical examiner Declan Mcguone was displaying an enlarged photo of Sutton’s discarded uterus and umbilical cord on a large-screen TV just feet away from the jury box when the juror was overcome, the New York Daily News reported.

The judge cleared the gallery as Mcguone used his medical expertise to evaluate the woman, who passed out around 3.10pm.

After a 45-minute recess, Justice Margaret Clancy announced that the woman had recovered, but adjourned the trial until Friday.

During jury selection, Clancy had given jurors the unusual option of opting out of serving due to the extremely gruesome nature of the case.

In November 2015, Sutton, 22, was nearly nine months pregnant and on her way to the courthouse to marry Patrick Bradley when she stopped by the Bronx home of her friend, the defendant Wade.

But Wade, who unsuspectingly lured Sutton to the apartment by promising her a gift, had other plans for Sutton, prosecutors said.

Wade allegedly cut Sutton’s throat, preventing her from screaming before cutting her baby girl from her womb.

Wade had feigned pregnancy in the months prior to the horrific murder and needed her friend’s baby to perpetuate the lie, Assistant Bronx DA Meredith Holtzman said earlier in the trial. 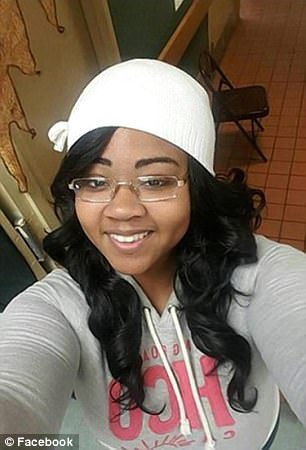 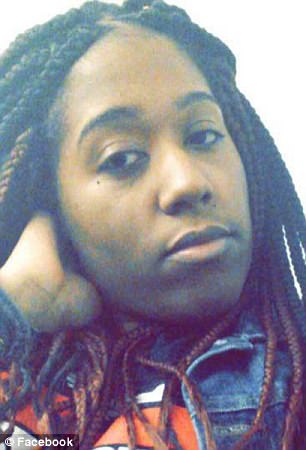 Ashleigh Wade (left) has pleaded not guilty to killing Angelikque Sutton (right). Jurors were given the unusual option of opting out of serving due the the gruesome nature of the crime

‘The defendant attacked Ms. Sutton by stabbing and slashing her repeatedly in the face and neck,” Holtzman said.

‘The defendant cut Ms. Sutton’s larynx​ ​— her voice box. Ms. Sutton could not scream, could not say a word. She cut her major blood vessels.

‘What the defendant did to her next is almost unspeakable.

‘Because after she had rendered Ms. Sutton unable to scream, unable to move, the defendant took a kitchen paring knife and sliced Ms. Sutton’s abdomen open at the bottom half.

Amazingly, Sutton’s daughter survived the vicious attack and is now a thriving 22-month-old. 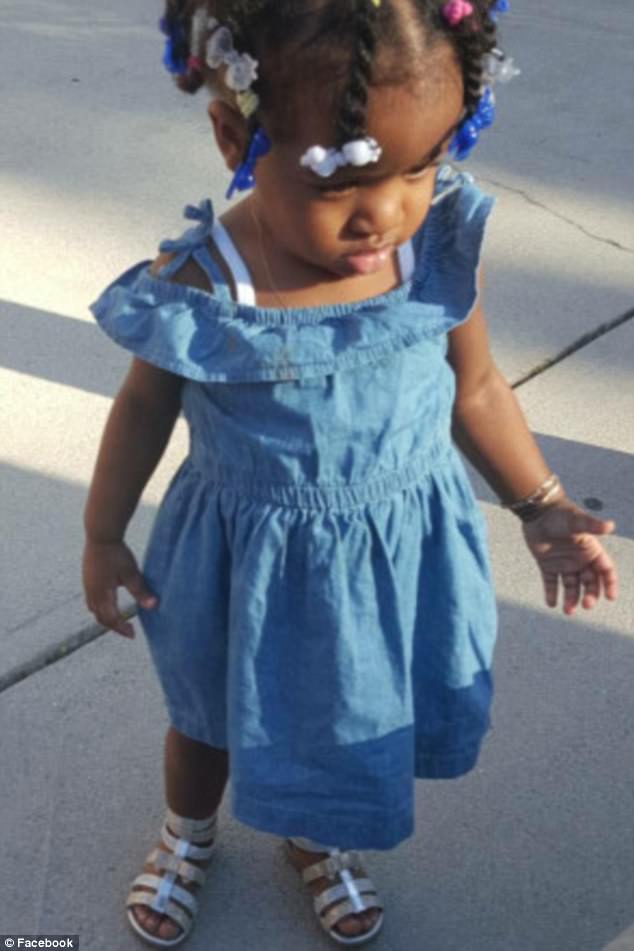 Jenasis Bradley (above) turns two years old in November. The beautiful tot amazingly survived being cut out of her mother, allegedly by Wade, in 2015 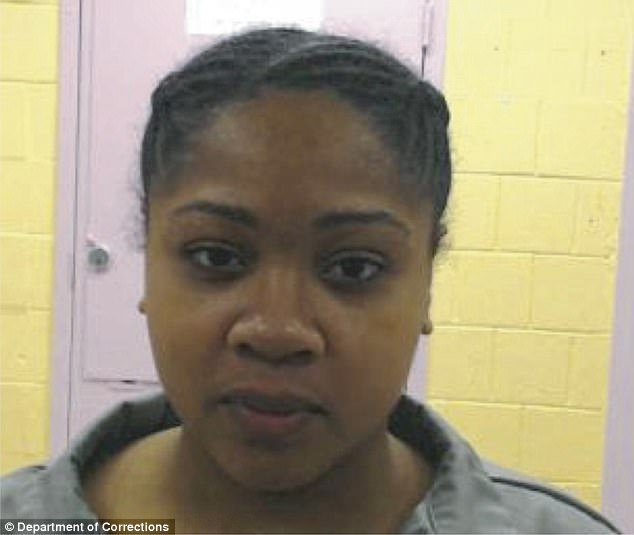 Wade (above) was found by her boyfriend cradling Jenasis next to the dead mother’s body. She also screamed at police ‘It’s my baby!’ as they took her into custody.

Holtzman said Wade had carefully planned for the attack and theft of the baby.

‘She had baby clothes, baby shoes, diapers, formula, a crib, everything that an expectant mother would need, except a baby.

‘She didn’t have a baby. For that she needed Angelikque Sutton.’ 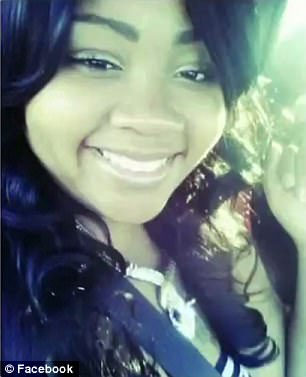 Wade’s defense attorney, Amy Attias, said that her client did not ‘intentionally’ kill Sutton and that ‘something could have gone horribly and terribly and tragically wrong within Ms. Wade’s own mind.’

Wade was found by her boyfriend cradling Jenasis next to the dead mother’s body.

She also screamed at police ‘It’s my baby!’ as they took her into custody.

NYPD office Jonathan Polanco Ortiz who had arrived to the crime scene in 2015 testified on Monday that it ‘left a mark on his soul.’

Ortiz said that Wade confessed to the grisly murder when she saw police.

When asked how many times she knifed Sutton, Ortiz said Wade responded, ‘As many times as I could.’

Sutton’s husband-to-be and father of her child, Patrick Bradley, has attended the trial and listened to the horrific details in court.

Bradley, who had been dating Sutton for eight years at the time she was killed, posts photos of his daughter on Facebook showing she is happy and even learning how to box.