A jury has ordered Aetna to pay more than $25 million to the family of an Oklahoma woman who died after the insurance company refused to cover a type of radiation therapy.

The jury ruled that Aetna ‘recklessly’ disregarded its duty to deal fairly and in good faith with Orrana, who had a rare type of head and neck cancer.

The payment, which was awarded to her estate and her husband, Ron Cunningham, is believed to be among the largest in a single ‘bad faith’ insurance case.

A jury has ordered Aetna to pay more than $25 million to the family of Orrana Cunningham, who died after the insurance company refused to cover a type of radiation therapy. Pictured: Orrana, right, with her husband Ron 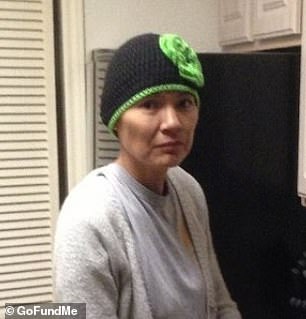 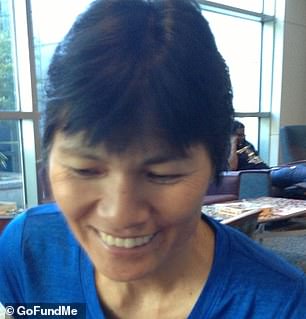 In November 2014, Orrana (left and right) was diagnosed with stage IV nasopharyngeal cancer near her brain stem. This rare cancer occurs when malignant cells form in the tissues of the nasopharynx, which is the upper part of the throat behind the nose

In 2013, Orrana started experiencing pain in her face, according to a GoFundMe page set up by her husband.

She was first diagnosed with a strained muscle and pulled tendon in her left jaw but, after six months, her pain worsened.

Two of Orrana’s lymph nodes then began to swell on the left side of her neck, according to the GoFundMe.

Her general physician prescribed her antibiotics, but the swelling didn’t subside.

In September 2014, she visited an Ear, Nose and Throat doctor who performed CAT scans and a biopsy on one of the lymph nodes.

In November, Orrana received a diagnosis of stage IV nasopharyngeal cancer (NPC) near her brain stem.

This rare cancer occurs when malignant cells form in the tissues of the nasopharynx, which is the upper part of the throat behind the nose

The cause is unknown, but several scientists have linked it to the Epstein-Barr virus, a type of herpesvirus that causes mononucleosis.

According to the American Cancer Society, fewer than one in 100,000 in the US are diagnosed with NPC. 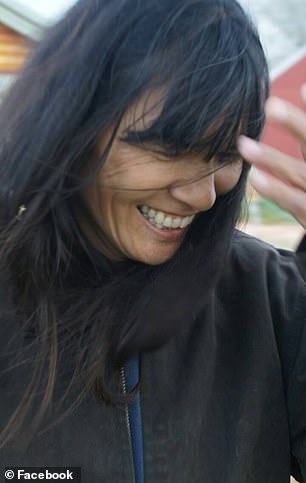 While the five-year survival rate for stage I NPC is 72 percent, the rate drops down to 38 percent for stage IV NPC.

It uses a high energy beam of protons rather than high energy X-rays, delivering targeted doses to the cancerous areas.

The treatment has been particularly effective treating cancers at the base of the skull and of the spine.

Because Orrana’s tumor was right by her optic nerve and moving toward her brain stem, standard radiation meant she would likely go blind and even lose her memory.

However, an Aetna doctor denied coverage for the therapy in 2014, deeming it experimental. Two other in-house doctors reviewed and upheld the decision.

The Cunninghams appealed several times but Aetna denied every request.

The US Food and Drug Administration has approved proton beam therapy, and is covered by Medicare, according to Doug Terry, the family’s attorney.

He alleged that Aetna denied coverage for financial reasons and that its doctors were unqualified, overworked and biased when making decisions.

Court records show that one doctor complained to the insurer about having to review more than 80 cases a day.

The couple mortgaged their home in Meeker and started a GoFundMe to help raise money for the $92,000 cost of treatment. They raised nearly $18,000.

Orrana passed away in May 2015 at age 54 after a virus spread to her brain. 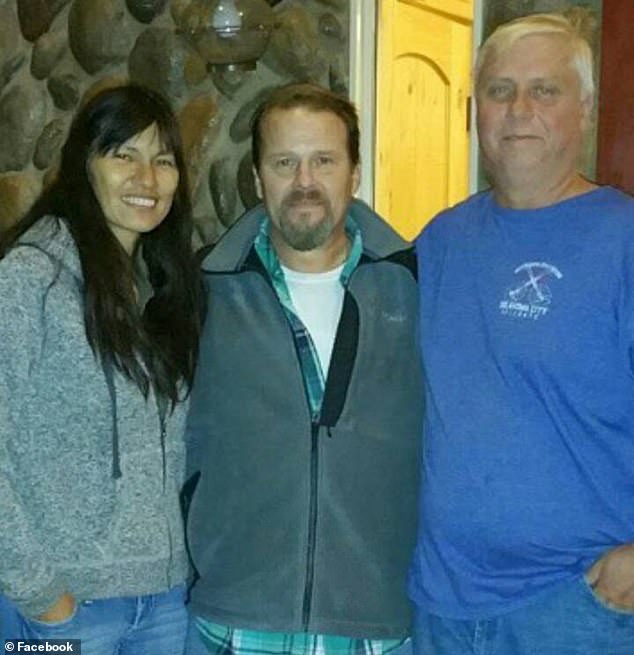 However, an Aetna doctor denied coverage for the therapy in 2014, deeming it experimental. Two other in-house doctors upheld this decision. Pictured: Orrana, left, with a friend and her husband Ron, right 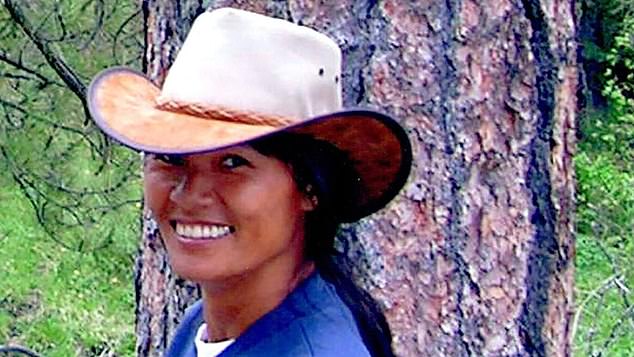 The couple mortgaged their home for $92,000 to cover the treatment but Orrana (pictured) passed away in May 2015 at age 54 after a virus spread to her brain 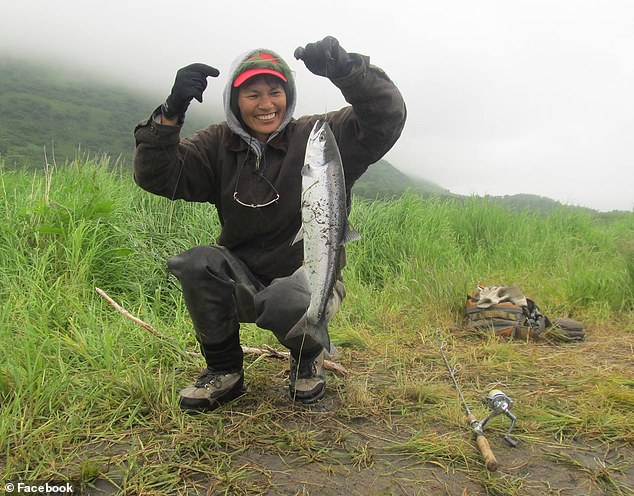 Last week, a jury found Aetna guilty of reckless disregard and awarded Ron, a retired Oklahoma City firefighter, $92,000 for the mortgage and an additional $500,000. Orrana’s estate was awarded $15 million in a nine-to-three vote on Monday.

On Tuesday, the jury awarded Ron $10 million in punitive damages.

In a statement on Wednesday, Aetna said: ‘We are disappointed with the verdict and are weighing our options for appeal.’

Ron said his wife, whom he was married to for 28 years, had ‘started’ the fight and had been the one to file the initial paperwork to sue Aetna.

‘My wife, her goal, was to make this fight,’ he said after the verdict.

‘Her comment was: “If we can save one person and stop Aetna from doing what they traditionally do on every claim, it was worth the battle”.’