Just 110 humans would be needed to set up new Mars colony, expert reveals

At least 110 humans wold bee needed to set up a civilisation on Mars, a scientific study has found.

The study, carried out by Professor Jean-Marc Salotti at the Bordeaux Institut National Polytechnique in France, has discovered that the minimum population would be needed to help make tools and commodities before supplies run out.

The colony would have to live in an oxygen-filled dome and begin their own agriculture industry if they were to sustain life on the red plant.

Professor Jean-Marc Salotti made the prediction after using a mathematical model to determine ‘the feasibility of survival on another planet’.

Professor Jean-Marc Salotti at the Bordeaux Institut National Polytechnique in France has found that at least 110 humans would be needed to help start a civilisation on Mars. (Stock image)

He said: ‘What is the feasibility of survival on another planet and being self-sustaining?

‘I show here that a mathematical model can be used to determine the minimum number of settlers and the way of life for survival on another planet, using Mars as the example.

‘It is based on the comparison between the time requirements to implement all kinds of human activities for long term survival and the available time of the settlers.

‘An important parameter of the model is called the sharing factor, which allows some reduction of time requirements per individual if, for example, the activity concerns the construction of an object that can be shared by several individuals.

‘For survival on Mars, some assumptions are made for the organization of the settlers and engineering issues. 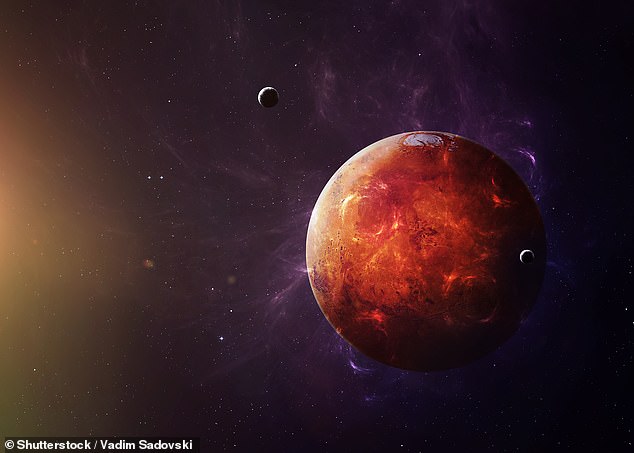 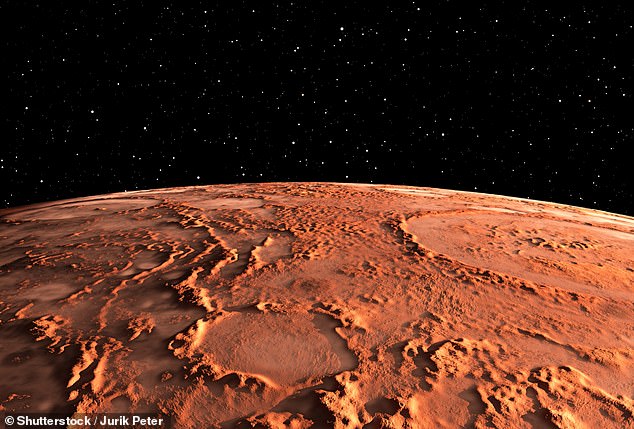 The findings come after the U.S. billionaire Elon Musk revealed he would spend more money into his SpaceX programme in hope of one day colonising Mars

‘The minimum number of settlers has been calculated and the result is 110 individuals.’

He added that he also assumed that support from Earth had been cut off due to war, a lack of resources, or the settlers declaring an independent Martian republic.

His factors are the number of settlers, what living conditions are acceptable, the main engineering choices for agriculture, industry and life support, and how resources would be shared and organised.

The findings come after the US billionaire Elon Musk revealed he would be pumping money into his SpaceX programme in hope of one day colonising Mars.