By CHRISTINE RENDON FOR DAILYMAIL.COM

Justin Bieber and his wife Hailey will be exchanging vows once again at the Montage Palmetto Bluffs in South Carolina on Monday, over a year after tying the knot at a New York courthouse in secret.

But getting to happily ever after definitely happen overnight.

As the couple prepare to say ‘I do’ again, this time with friends and family present, it’s time to take a look back at Justin and Hailey’s relationship, from their first meeting as preteens to their rekindled romance nearly 10 years later.

Hopelessly devoted to you: Justin Bieber and his wife Hailey will be exchanging vows once again at The Montage in South Carolina on Monday, over a year after tying the knot at a New York courthouse in secret

Video of the couple being introduced to one another by Hailey’s father Steven Baldwin resurfaced in recent years.

Recorded in 2009, the video captures a shy and young Hailey shaking hands with the pop sensation. 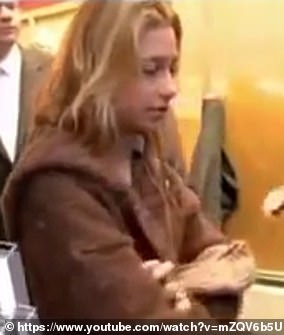 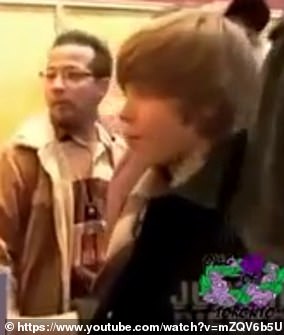 Future Mr. and Mrs. Bieber: A young Hailey Baldwin is introduced to Justin Bieber by her father, Stephen Baldwin, in 2009

The pair were in similar social circles, but it wasn’t until 2015 that it was clear they were more than friends.

The famous duo rang in 2016 together with a vacation to Anguilla, where Justin posted a photo of them sharing a kiss.

At around this time, the couple acknowledged they were seeing each other, non-exclusively. 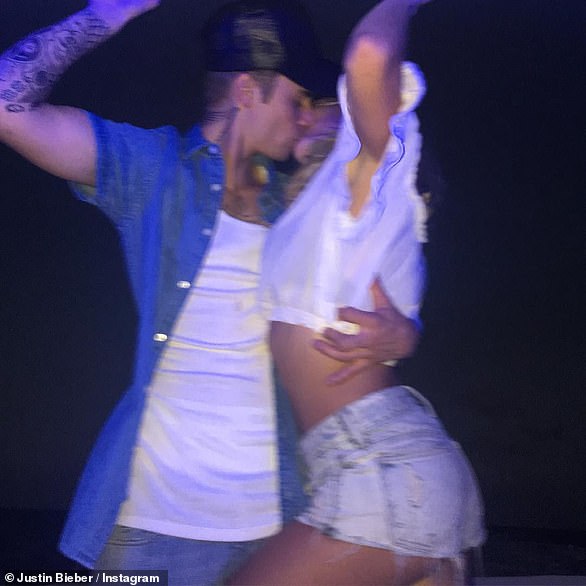 Sealed with a kiss: The famous duo rang in 2016 together with a tropical vacation, where Justin posted a photo of them sharing a kiss

‘We are not an exclusive couple,’ Hailey told E! at the time.

Justin also admitted Hailey was someone he ‘really’ loved, but wasn’t ready to devote himself to a relationship.

‘What if Hailey ends up being the girl I’m gonna marry, right? If I rush into anything, if I damage her, then it’s always gonna be damaged,’ he told GQ.

Alas, the timing wasn’t right for the pair. Justin ended up moving on briefly with Sofia Richie. 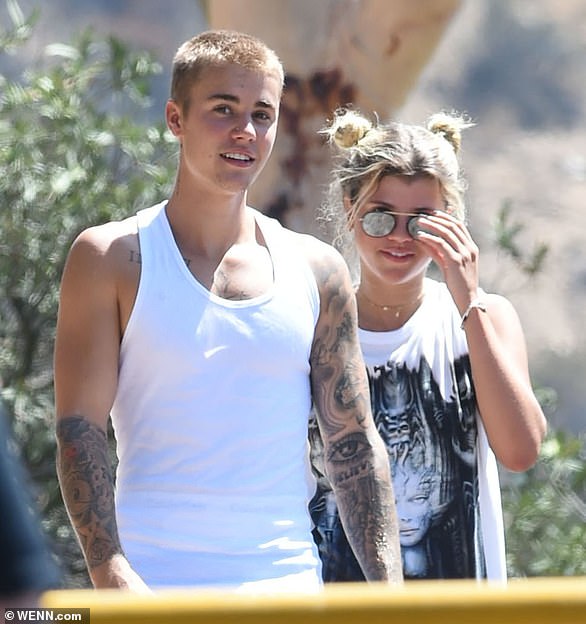 New flame: The pop star moved on from Hailey with Lionel Richie’s daughter, Sofia Richie, in 2016

2017: Justin reunites with his first love

The Baby hit-maker rekindles his relationship with his on-off girlfriend, Selena Gomez.

In an interview with Billboard, Selena admitted she never stopped caring for Justin.

‘But that doesn’t mean caring for someone ever goes away.’

This ends up being short-lived as well. 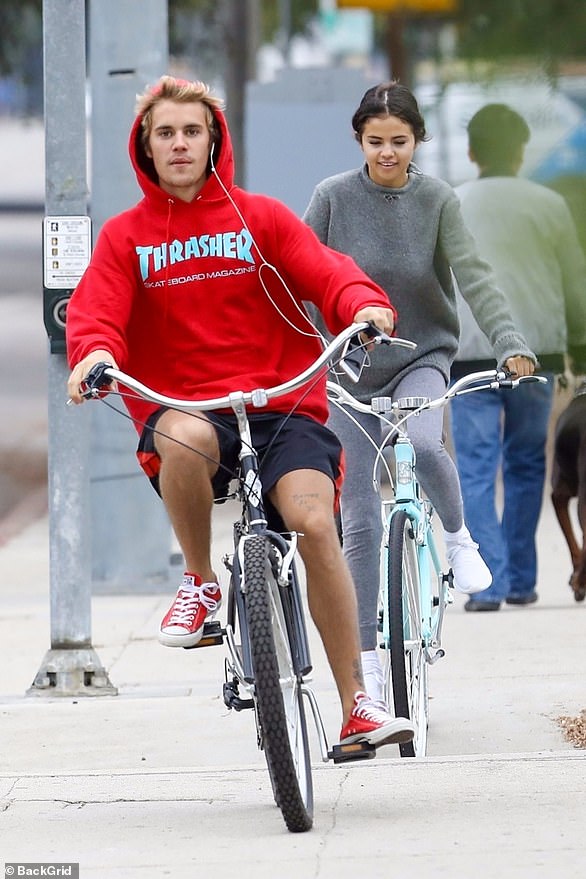 Together again: Bieber and Selena enjoyed a brief rekindling of their relationship in 2017

2018: Hailey and Justin get back together

Right when it seemed they were really done, Justin and Hailey get back together.

And the couple were not shy about it either.

The lovebirds were often pictured packing on the PDA for all to see throughout New York City. 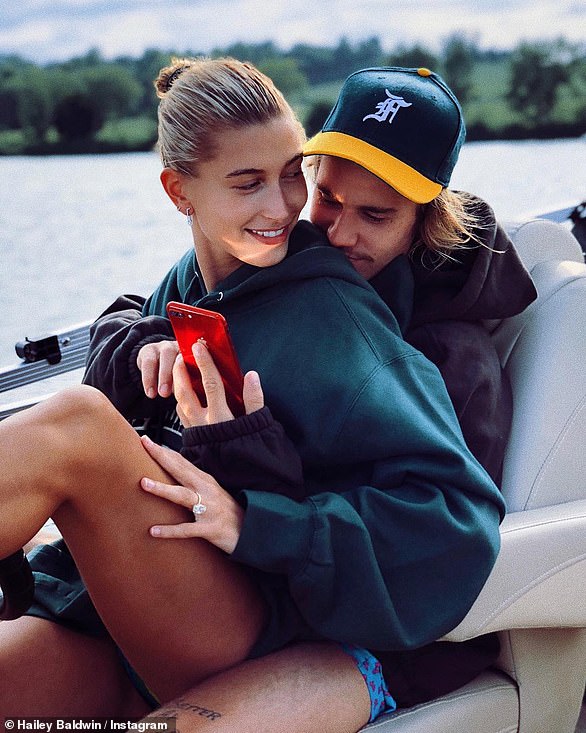 Just over a month after reigniting their romance, the couple were engaged. Justin proposed to Hailey during a romantic getaway to the Bahamas with a massive diamond ring.

Justin marries Hailey at a courthouse in New York City.

The couple will be tying the knot again in front of friends and family at the luxury Montage Palmetto Bluffs resort in South Carolina on September 30, 2019. 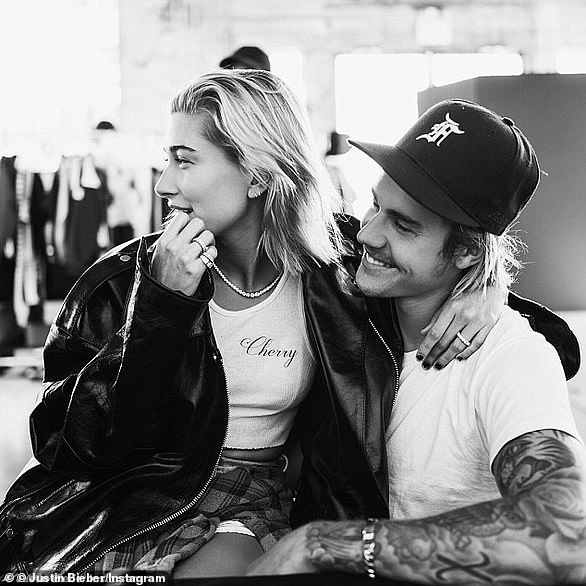 So in love: After a roller coaster start to their relationship, Justin is now officially married to Hailey