By Michael Nam For Dailymail.com and Associated Press

Justin Bieber’s long-running legal woe over egging a neighbor’s home when he was 19 years old is finally over.

A document filed Friday shows the case has been resolved in its entirety. It did not detail whetherBieber had to pay any more damages as part of the terms.

Jeffrey and Suzanne Schwartz, who lived next door to the celebrity, filed a lawsuit in early 2015 that alleged they suffered emotional harm because of the egg-attack and other actions by Bieber. 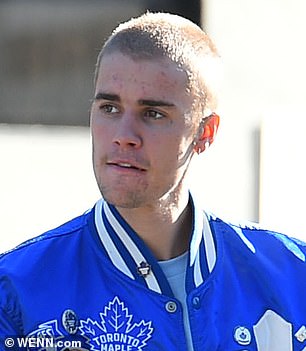 The 24-year-old pop singer has already served probation in a criminal plea deal and paid $80,000 in restitution for the damage he caused.

The lawsuit also alleged Bieber spit in Jeffrey Schwartz’s face and terrorized the family with loud parties, drug use and aggressive driving while living in Calabasas, California. 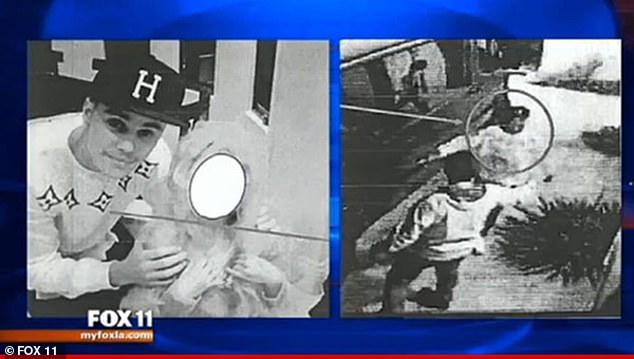 Justin Bieber is seen wearing a sweater in an Instagram post the day following the egging attack. The attack is was caught on surveillance camera and Bieber is seen in the same sweater 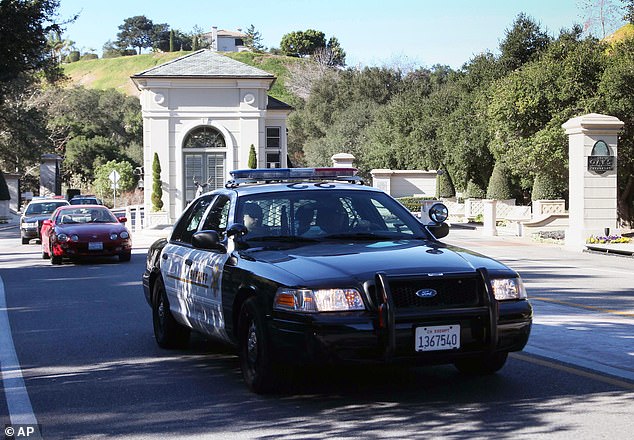 Even the  Homeowner’s Association for The Oaks gated community allegedly called out the reckless driving issue without naming the young pop star by name.

The Schwartz family sought more than $25,000 in damages for assault and battery, trespassing and infliction of emotional distress claims.

Bieber’s attorneys argued that the restitution he already paid and the punishment he was given were sufficient, and that he did not owe additionally for emotional damages. 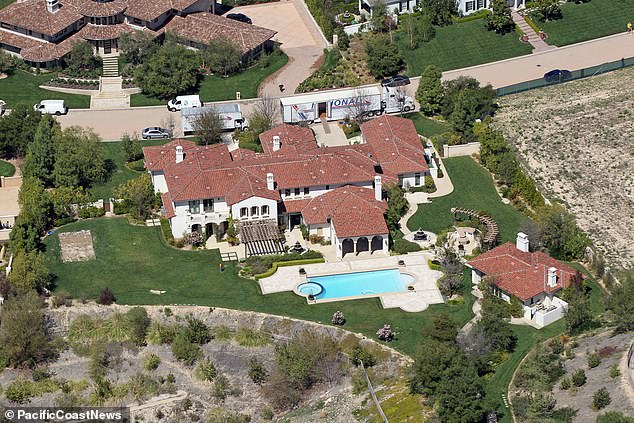 During an August hearing, Judge Elaine W. Mandel, who had taken over the case after three years, expressed skepticism at the plaintiffs’ claims.

She grilled the Schwartz’s attorney Brian J. Kim to explain what damages Bieber caused the plaintiffs, calling them ‘minimal.’

She also did not appear inclined to admit much of the evidence the plaintiffs wanted to introduce at trial, including dozens of media stories about Bieber’s misbehavior.