A man has pleaded guilty in a plot to kidnap and torture a South Florida plastic surgeon with a blow torch in an apparent scheme to extort the doctor for money.

He was charged along with 53-year-old Serge Nkorina, who has been arrested in his native Spain, and awaits extradition to face trial in the U.S.

Boccio’s attorney, Kenneth Lange, insists that Nkorina was the mastermind of the plot, and said that Boccio has cooperated with investigators since the moment of his arrest. 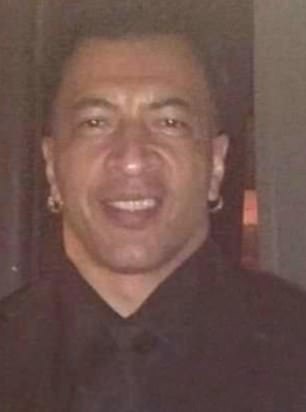 Justin Paul Boccio, 34, (left) and Serge Nkorina, 53, (right) were both charged with kidnapping and conspiracy to commit kidnapping, charges that carry a potential life sentence

‘My client’s gonna be the star witness against Nkorina,’ Lange told the Sun-Sentinel.

Prosecutors say that Boccio and Nkorina carefully planned the kidnapping over the course of several weeks.

The charging documents do not name the plastic surgeon victimized in the plot, but they note that he had done work on Nkorina’s wife.

In late December of 2018, Boccio began purchasing supplies for the kidnapping at a Home Depot in Broward County, according to the documents.

Then on January 5 of this year, prosecutors say the two rented a grey van from Budget, which surveillance video shows was parked outside the doctor’s office for hours at a time in the days leading up to the kidnapping. 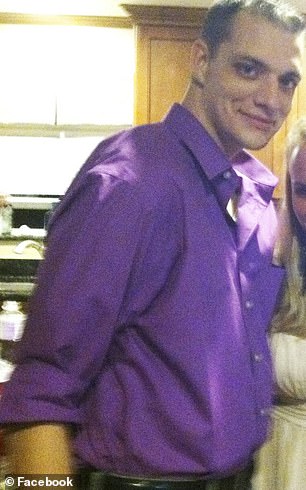 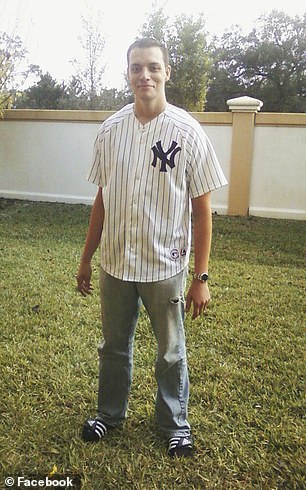 Boccio (left and right) pleaded guilty in the case, and his lawyer vowed he would be a ‘star witness’ against Nkoria, whom he accused of being the plot’s mastermind

On January 14, Nkorina and Boccio swooped in on the doctor in the parking lot of a Walmart, brandishing and gun and forcing him into the rented van, where they bound and blindfolded him, prosecutors say.

The duo drove the doctor an hour to a storage unit in Margate, according to the charging documents. Inside the unit, they began to torture him.

Nkorina burned the doctor’s hands with a blowtorch while threatening to kill him, prosecutors say.

Eventually, the doctor relented, telling the kidnappers in desperation that he had $50,000 inside his home, giving them the address and the code to his security system. 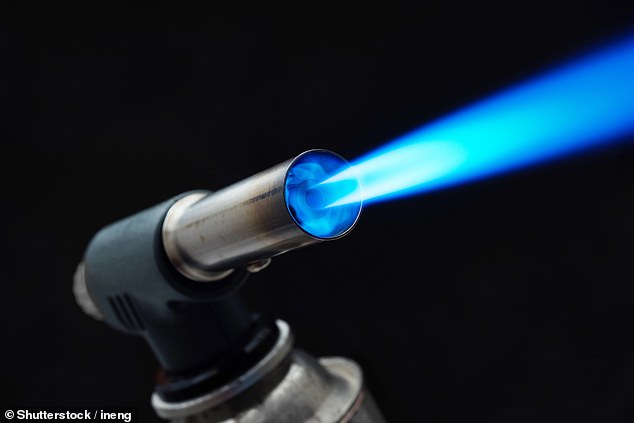 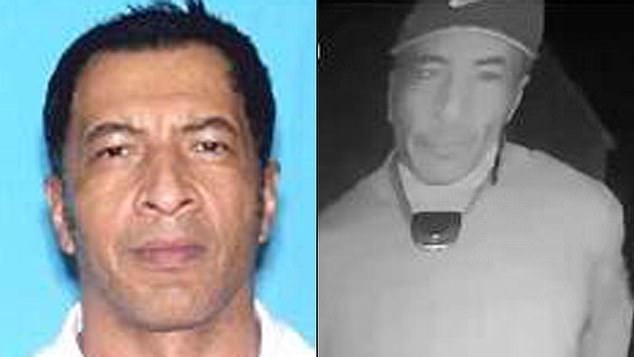 Nkorina is seen left in a DMV photo. Investigators say he is the man captured on home surveillance images (right) prowling outside of the doctor’s home

At around 2am on January 15, surveillance images obtained by investigators show that Nkorina approached the doctor’s home wearing a baseball cap and headlamp, while holding a gun and using a cellphone to illuminate the door.

But when one of the doctor’s family members saw the prowler, they turned on the lights in the home, scaring him away.

Investigators say that Nkorina returned to the storage unit, where the kidnappers forced the doctor to guzzle alcohol and bundled him into the rental van, where he blacked out.

The doctor awoke the next morning bound hand and foot inside his own car, which had been parked in the lot outside of Cheetah’s Gentleman’s Club in Broward. 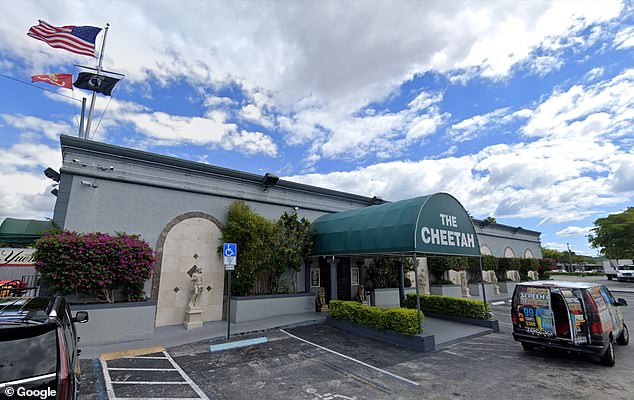 The doctor awoke the next morning bound hand and foot inside his own car, which had been parked in the lot outside of Cheetah’s Gentleman’s Club (above) in Broward

Police responded when they heard the continuous sound of the horn on the doctor’s car, which he had used to signal his distress.

Boccio was arrested on April 3 after investigators tracked him using cell phone data. He is being held at FDC Miami pending sentencing.

Nkorina was arrested in Spain and is being detained there pending deportation. It was not clear if he had an attorney to speak on his behalf.