Pub baron Justin Hemmes is offering half price drinks at his venues across Sydney in a bid to bring some vibrancy back to the city.

The 45-year-old father-of-two will be slashing drink prices across 37 of his hospitality bars across Sydney including trendy hotspot The Ivy and the famed Coogee Pavilion.

Each day in June at 5pm sharp, specially selected tracks will play at the bars marking the start of an extended happy hour and significant drink savings across all cocktails, spirits, beer, wine and champagne.

Fancy a $3.50 beer? Pub baron Justin Hemmes is offering half price drinks at his 37 bars across Sydney all of June including Coogee Pavilion 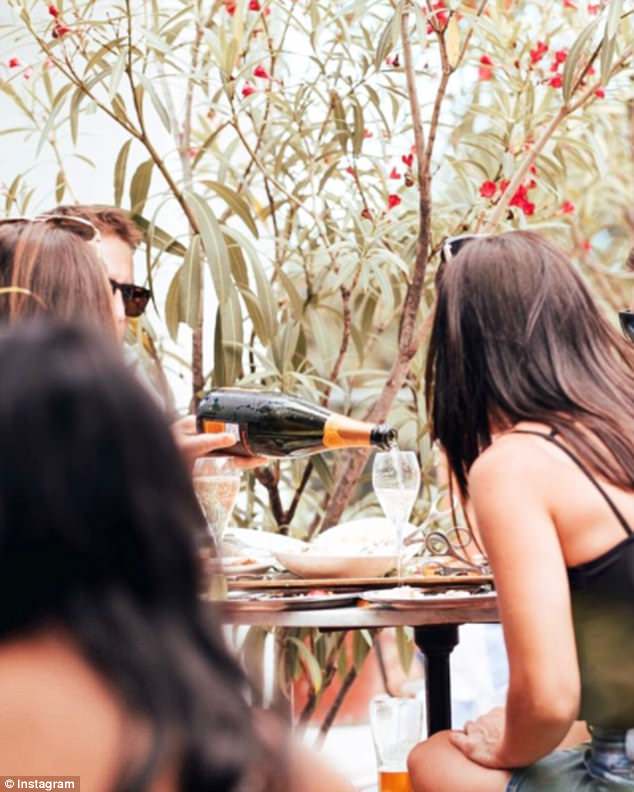 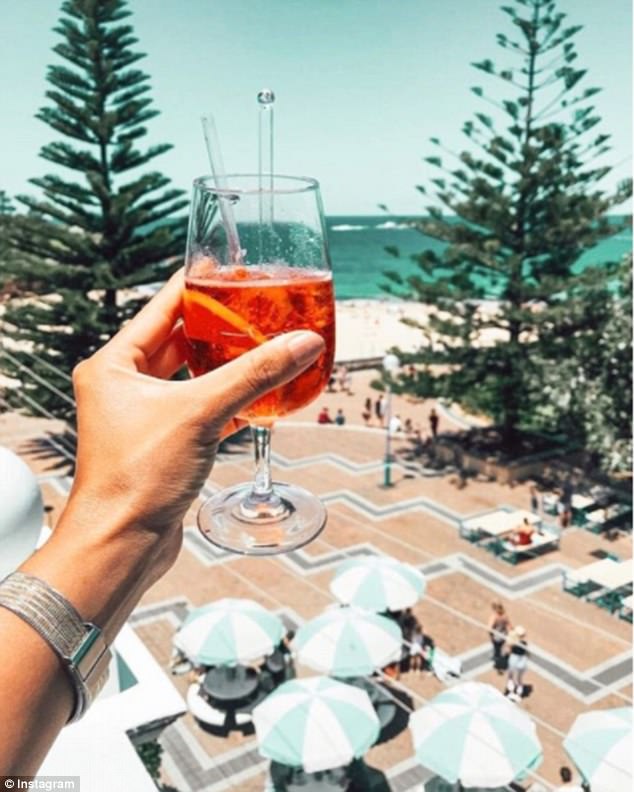 Dolly Parton’s ‘Nine to Five’ will ring out across establishments on weekdays and James Brown’s ‘I Feel Good’ will play to patrons on weekends.

For two hours drinks will be 49 per cent off – the maximum discount allowed by regulators for alcohol.

The Merivale website says the initiative is aimed at ‘bringing some vibrancy back to the city’ with the hotel group asserting the percentage is as generous as they are  legally allowed to be.

Justin Hemmes, CEO of the group said he wants to give back to the place he loves so dearly.

‘I truly believe that Sydney is the greatest city in the world; it is at the heart of everything we do and the reason why we continue to invest so much in our portfolio of venues.

‘This is our small way of saying thank you to Sydney; we want to celebrate it and give our guests even more of a reason to get out, socialise and experience everything the city has to offer’.

In late 2016 Hemmes spoke out against the lockout laws, the Herald reported. 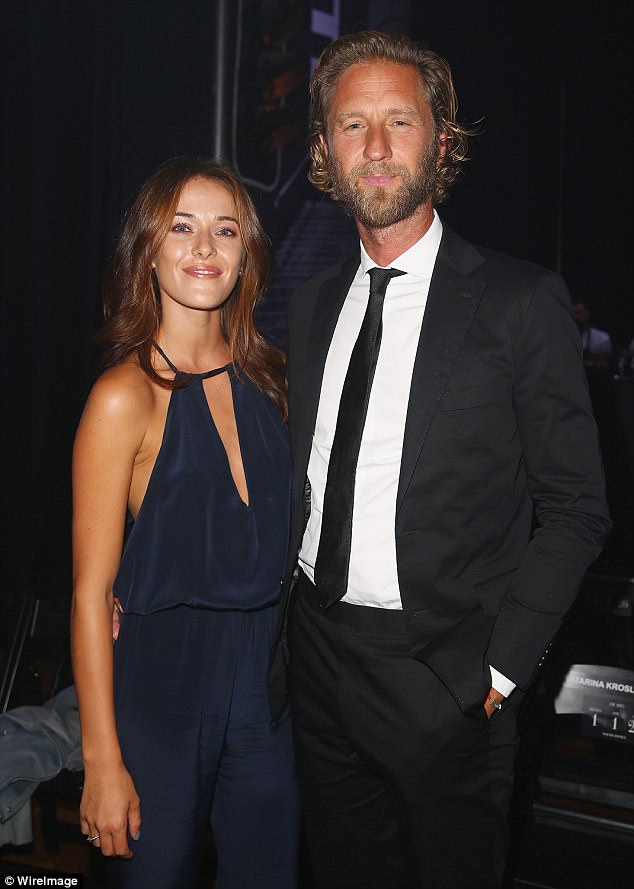 ‘There’s too many restrictions on what we can and can’t do,’ Hemmes says. ‘Something needed to be done but I think what’s occurred is an overreaction, a serious overreaction.

‘Obviously there were two deaths that triggered this, terrible things to happen and the guys who did it should rot in hell – however neither of them were in venues – they were walking around the streets looking for trouble.’

The lock-out laws were introduced by then Premier Barry O’Farrell’s government following a number of incidents.

His offer will include $7.65 margaritas at Il Loco, cheap craft beers at the Queens Hotel and The Paddington and cheap wines by the glass at The Newport and Fred’s.

A bottle of $198 Laurent-Perrier Rose champagne be slashed to $100.98 at The Newport and will include a bottle of $200 NV Ruinart Blanc de Blancs cut down to $102 at Hemmesphere. 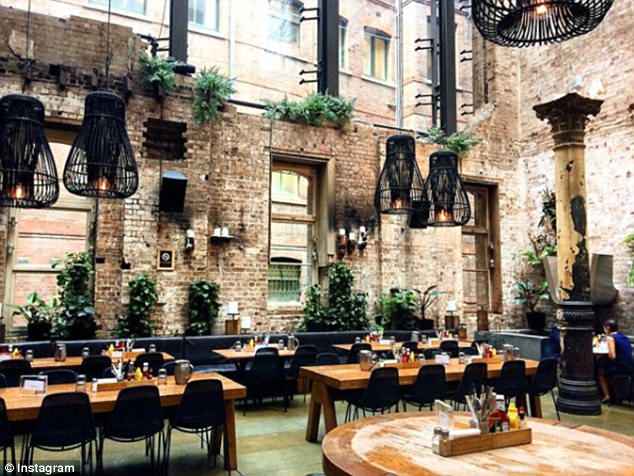 The 45-year-old father-of-two will be slashing prices of wines, beers and cocktails across 37 of his bars including Establishment 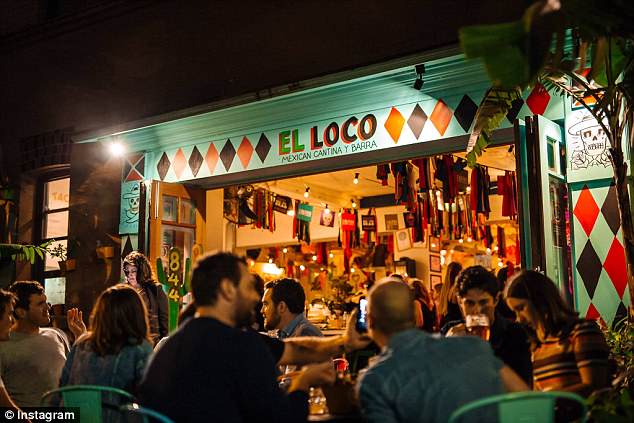 The offer will apply to items priced at $200 or less with those upwards of $201 selling at RRP.

Hemmes has amassed a $951million fortune via his 70 venues across Sydney, earning himself a spot on the 2018 Rich List.

He will debut in 78th position in the Australian Financial Review’s list of the wealthiest people in the country, to be published on Friday.

The business magnate just missed out on joining a record 76 billionaires on this year’s list.

His net worth three years ago was estimated at around $200million.

The Vic on the Park