Justin Rose took advantage of a record-tying collapse by Dustin Johnson and rallied from eight shots behind to win the WGC-HSBC Champions.

Johnson, the world No. 1 player going for his third World Golf Championships title of the year, lost a six-shot lead.

That matches the largest blown lead in the final round on the PGA Tour, most recently by Sergio Garcia at Quail Hollow in 2005 and Greg Norman in the 1996 Masters. 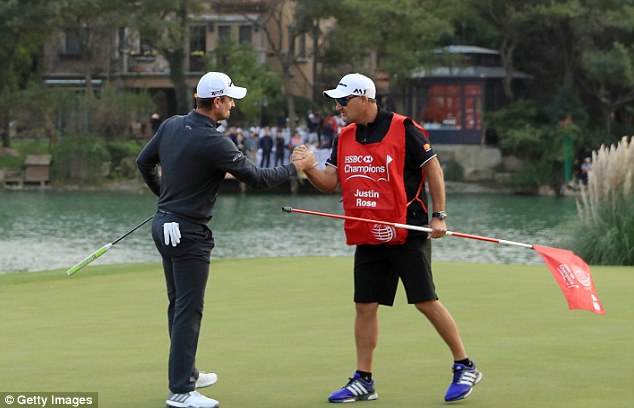 Rose seized on the surprising opportunity with a 31 on the back nine at Sheshan International Golf Club, making birdies on the 16th and 17th holes and closing with a 5-under 67.

He won for the first time since capturing the gold medal at the Olympics last summer in Rio de Janeiro.

It was the 37-year-old’s second World Golf Championships title.

A hole behind Rose on the final day, a shell-shocked Johnson had already come to grief with consecutive bogeys on on the 15th and 16th as he finished with a five over par 77. 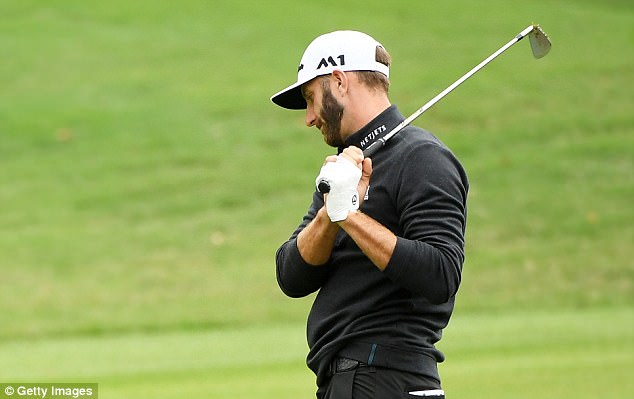 The 33-year-old American failed to make a single birdie on Sunday as he attempted to become the first player to win three World Golf Championship events in the same year.

Rose won by two shots from Henrik Stenson, Johnson and Brooks Koepka in Shanghai on Sunday. 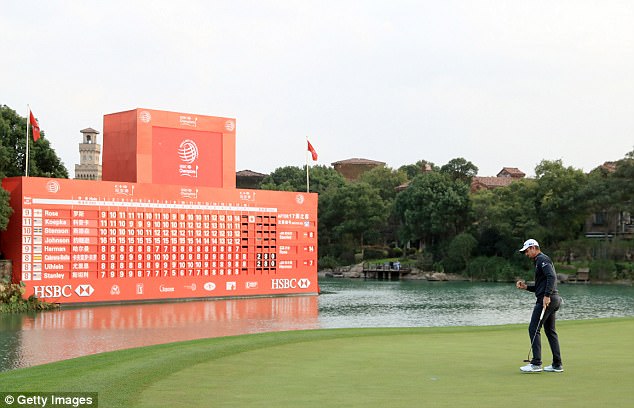