We know that Jose Mourinho is good for a quote or two. Some of his lines will remain in football folklore for years. One of his recent offerings was a huge compliment to Juventus centre backs Giorgio Chiellini and Leonardo Bonucci, when he said they could teach defending at a top US university.

But the ironic thing is that Juve’s rearguard has been a bit slack in recent weeks, and coach Massimiliano Allegri is facing a challenge that goes hand in hand with success in sport. He has to manage the inevitable fact that certain fixtures are more enticing than others.

That is the case whether you are a tennis player, darts ace or champions of Serie A. Top-level performers are humans, and although they wouldn’t admit it, it’s natural that some opponents command more attention than others. 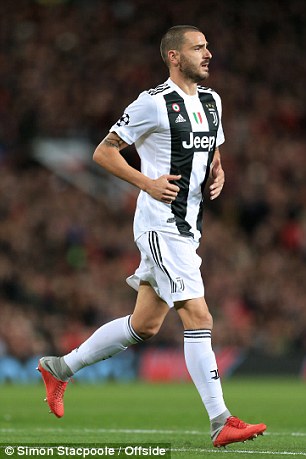 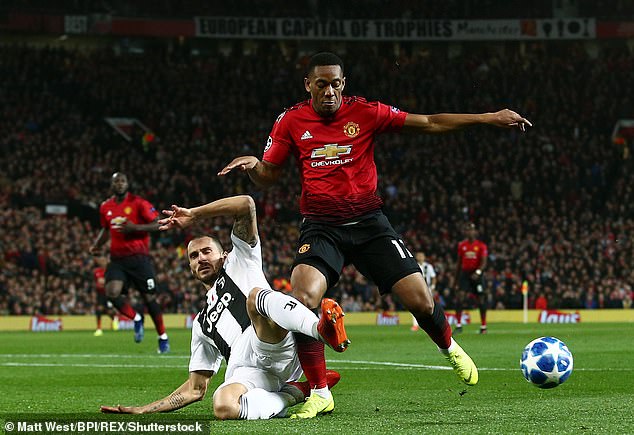 When the Italian side defeated Manchester United at Old Trafford on October 23, their display was much more dominant than the 1-0 scoreline suggested. They were slick, snappy and too much for the Red Devils. In the build-up the Italian press were concerned about the threat of Romelu Lukaku. They need not have worried.

Bonucci and Chiellini kept the Belgian very quiet with their expertise and competitive edge. That inspired Mourinho’s quip about the duo running tutorials at Harvard. But at times in Serie A lapses by the boys at the back have put them at risk of detention.

There are mitigating reasons. Bonucci took a bit of time to settle back into Juve life after re-joining from AC Milan, and was still a bit rusty in the early stages of the campaign. Chiellini has missed a few games through injury, and the backline is a lot less secure without the Tuscan tough guy.

The champions haven’t kept a clean sheet domestically since October 6 away to Udinese. But they are unbeaten in all competitions. They have come close to a few unwanted results though. Cuadrado’s goal to make it 3-1 against Cagliari at the weekend came from a break away after the Sardinians nearly levelled. They also drew 1-1 at home to a struggling Genoa. 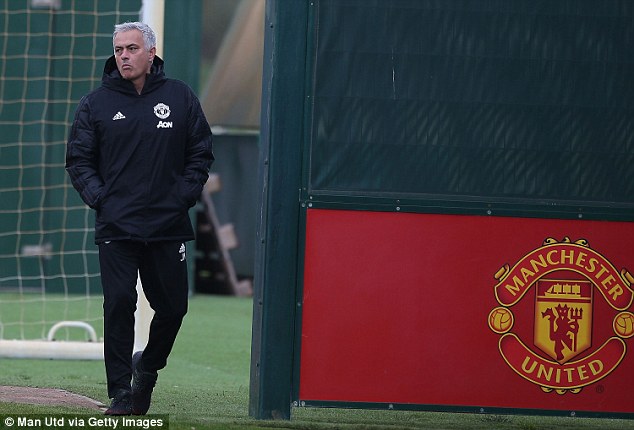 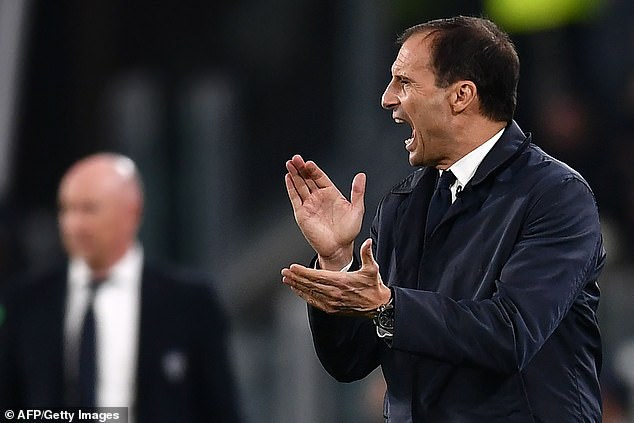 However, Juventus manager Massimiliano Allegri is wary of his side’s complacency at times

Allegri hasn’t blasted them publicly, and is aware that his team’s start to 2018-19 has been fantastic and that players are not robots. His job is to make sure these ‘snoozes’ don’t spill over into genuinely important matches, or at crucial times in games.

Juventus haven’t been the most expansive or entertaining side in recent years, but this season they are a bit more adventurous and open. That’s great for the neutral but has reduced the Bianconeri’s sturdiness. The addition of thrilling attacking right-back Joao Cancelo has given them a new dimension, one that makes an already fine side even better.

Cancelo is an injury doubt for Wednesday’s clash, while Chiellini is expected to recover from a thigh problem. But the perception remains that Juve, for so many years the bastions of defensive solidity, are vulnerable from crosses or high passes into the box. They have conceded four goals in the league in this fashion, and Allegri knows they need to improve at stopping the ball coming into the area.

That could be something that Mourinho can exploit. Anthony Martial and Marcus Rashford, or whoever starts on the flanks, plus the full backs, can provide good service for Sanchez or Lukaku in the middle. As Mourinho noted, Juve’s central defenders are masters at facing and expunging vertical threats and one vs ones. But whipped in or well-placed crosses aren’t their cup of tea. 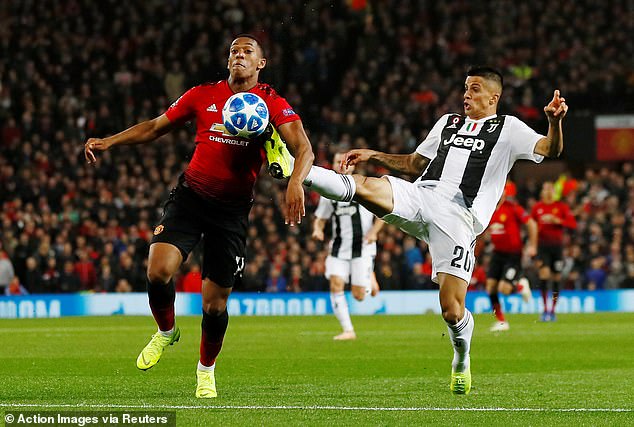 The Italian team have got fitness issues elsewhere. World Cup winner Blaise Matuidi is battling a hip problem. His energy and uncanny ability to pop up in attack when no one expects it has paid dividends this season. Up front, speedy winger Douglas Costa and hard-working Italy international Federico Bernardeschi are unlikely to be involved due to a thigh strain and damaged ankle respectively.

United were humbled by the way Juve dominated Old Trafford in October and will be desperate to do better in northern Italy. Allegri is proud that his side sit top of Group H with maximum points and zero goals conceded.

But the lackadaisical episodes in Serie A will be at the back of his mind. His fear is that they crop up in the Champions League. It might seem unlikely, especially if captain Chiellini is fit on Wednesday. But judging by the one-sided meeting in Manchester, a drop in Juve’s standards might be Mourinho and Co’s only hope. 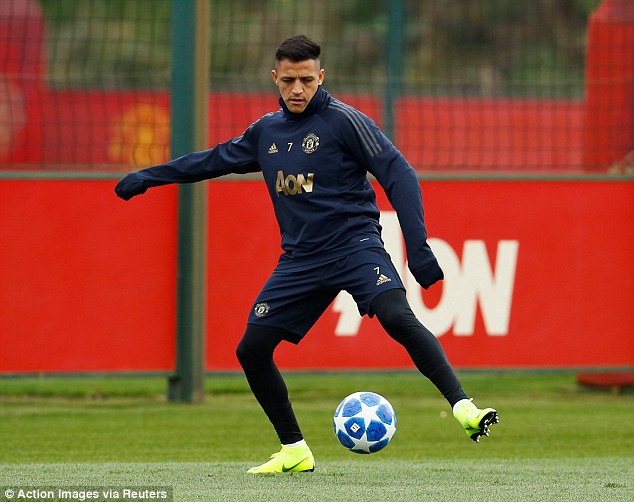