The England international, who has two years remaining on his contract, is facing an uncertain future at Anfield after his representatives couldn’t agree an extension of his deal with the club chiefs.

Sportsmail understands discussions broke down and there is now no indication when – or if – talks will resume.

Jordan Henderson has interest from Juventus, with Liverpool contemplating selling him

A number of top European clubs have been alerted by Henderson’s situation and are waiting to pounce should he become available.

Liverpool find themselves in a dilemma as they do not want a repeat of the Georginio Wijnaldum fiasco, having lost the midfielder on a free after he ran down his contract to join PSG this summer.

Atletico Madrid and PSG have already been touted as possible landing spots for Henderson should Liverpool choose to cash in on him this summer but the Metro claim Juventus are also keeping tabs on the 31-year-old.

Henderson is one of only five players to have played 10 seasons in the Premier League for Liverpool and he has been a driving force in the success that has been achieved during Jurgen Klopp’s reign. 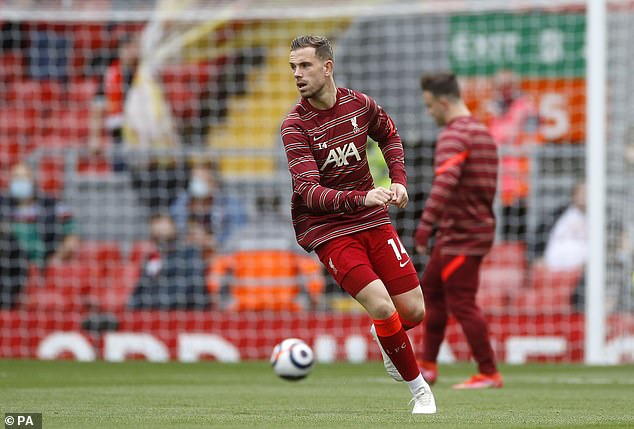 The Liverpool boss has come to rely on Henderson as a key senior member of his squad and is understood to be keen for him to stay at the club.

But there is now the real possibility of him departing the summer, with interest from PSG, Atletico and Juventus.

Mauricio Pochettino, PSG’s manager, is a huge fan of Henderson’s aggressive style and wants to add more dynamism to a squad that is being assembled to win the Champions League.

But PSG face real competition from Atletico Madrid, who may instruct the help of Luis Suarez to lure Henderson to Spain. The Uruguayan is a close friend of Henderson’s and it is thought the England midfielder would relish the opportunity ti play with him again, having enjoyed three years at Anfield together.

Klopp has made it clear that he wants to keep Henderson as he sees him as a leader but it may be out of his hands. The club’s owners Fenway Sports Group (FSG) assist transfer chiefs in financial decisions, having played a role in unsuccessful negotiations with Wijnaldum and there may be no place for Henderson at the club in the near future with plans to overhaul the squad with young talent. 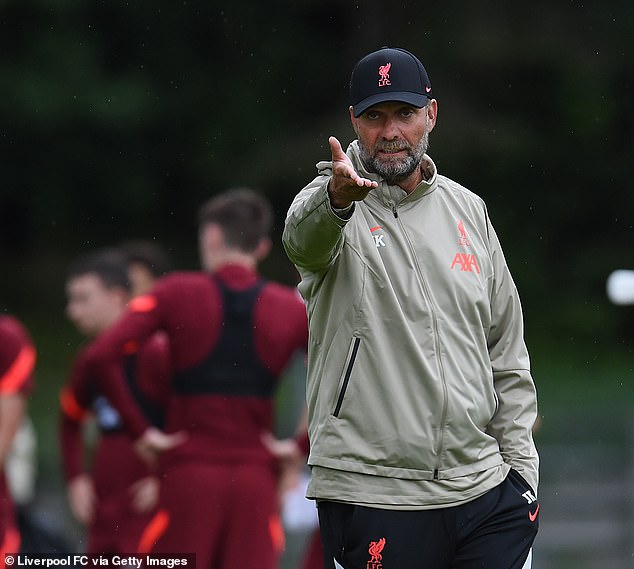 Jurgen Klopp sees Henderson as a leader and wants him to stay, but it may be out of his hands