Juventus want to raise more than £42million by selling Aaron Ramsey and Adrien Rabiot to fund a move for Lyon star Houssem Aouar.

The Italian giants need to drum up cash by shedding some players and both central midfielders are in the frame to depart.

According to Calcio Mercato, Andrea Pirlo is determined to bring in enough of a transfer kitty through the sale of dead weight in the squad. 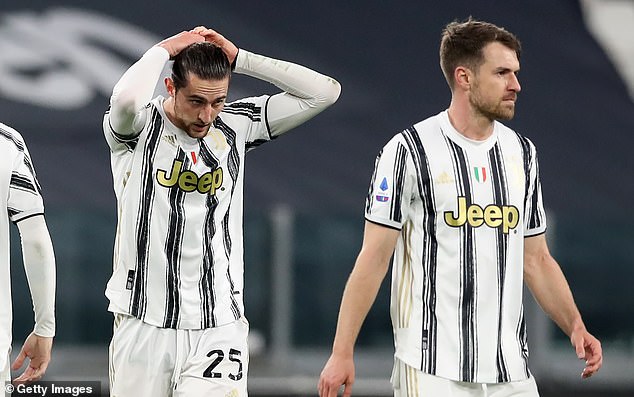 Aaron Ramsey, 30, is understood to be of interest to Liverpool and Tottenham and has struggled to show his best form consistently in Turin.

The Welshman is on the chopping block having scored six times in 61 appearances over two years.

Ramsey earns £400,000-a-week at Juventus so would free up a significant portion of the wage bill by leaving. Tottenham and Liverpool are understood to be among the interested parties.

He is joined by Rabiot, who also joined the Italian side as a free transfer two years ago. He has four goals in 72 games and neither the Frenchman or former Arsenal man are seen as the future in midfield. 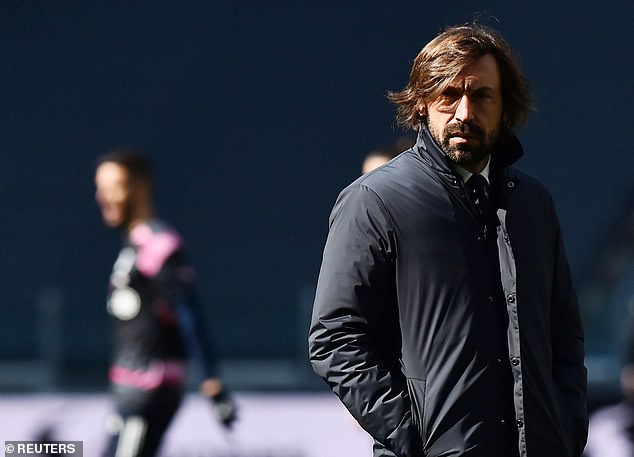 Instead, Pirlo has his heart set on Aouar and the 22-year-old is hot property, also on the radar of Arsenal and Liverpool.

One element that could swing a transfer for Aouar in Juventus’ favour is the French side’s interest in full-back Mattia De Sciglio who has been out on loan with the Ligue 1 side.

Rabiot is reportedly of interest to Manchester City and Everton so Juventus should have no issue finding new homes for their midfielders.

A rebuild is expected in Turin this summer with Pirlo’s side set to be dethroned as Serie A champions for the first time in nine years by Antonio Conte’s Inter Milan.