Kaiser Chiefs review: They have some rock-solid singalongs but they also have tiresome hits

Countless unknown singers have made their name by appearing on a TV talent show. It’s more unusual to find an established singer taking the same route to avoid losing their grip on celebrity.

When Ricky Wilson of Kaiser Chiefs saw his star waning, he became a coach on The Voice, acquitted himself well and secured a new lease of fame.

On Instagram he now has 137,000 followers and a nice line in self-deprecation. ‘Merry Christmas from me,’ he said as he posted a seasonal selfie, ‘and all the available filters.’ 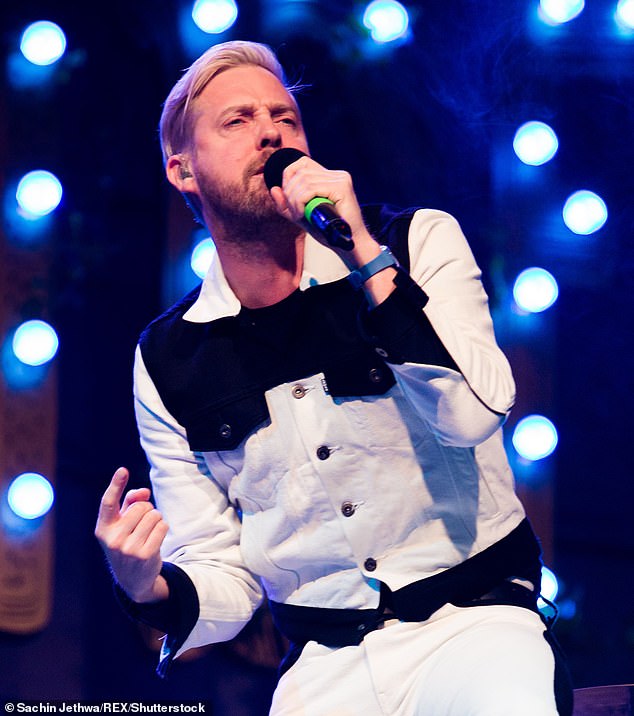 In Birmingham the Kaiser Chiefs’ audience is a broad church, brought together by the telly. Ricky Wilson greets them like a showbiz pro, calling them ‘ladies and gentlemen’

Rather than fading away, as indie bands do, Kaiser Chiefs are still filling arenas after more than a decade.

In Birmingham their audience is a broad church, brought together by the telly. Wilson greets them like a showbiz pro, calling them ‘ladies and gentlemen’, wearing white to stand out, even trying a ‘day-o’, like Freddie Mercury, albeit with less success.

Kaiser Chiefs have a ritual before each gig: they gather in a huddle and listen to Paul Simon’s 1986 hit You Can Call Me Al.

His best ploy is to open the show with the whole band on top of a shed, swimming against the tide of high- tech touring. Ten minutes in, though, this becomes a regular arena gig, standing or falling by the music.

Kaiser Chiefs have some rock-solid singalongs, from Oh My God through to their plea for post-Brexit unity, People Know How To Love One Another. But they also have hits that soon grow tiresome, such as Everyday I Love You Less And Less.

Their biggest hit, Ruby, is easily their best. For his next trick, can Wilson please add some depth? 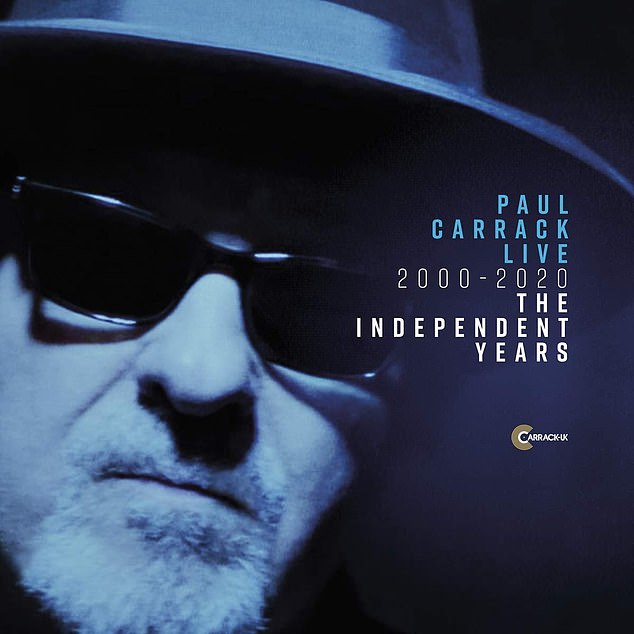 Journeyman soul singer Paul Carrack sang an uncanny number of hit singles from the Seventies to the Nineties. Since 2000 he’s toured solidly, playing the kind of venues that indicate an impressive fan base, so this five-disc, five-hour live collection of smooth, hand-crafted soul-pop knows its target. All those hits are here, and much more 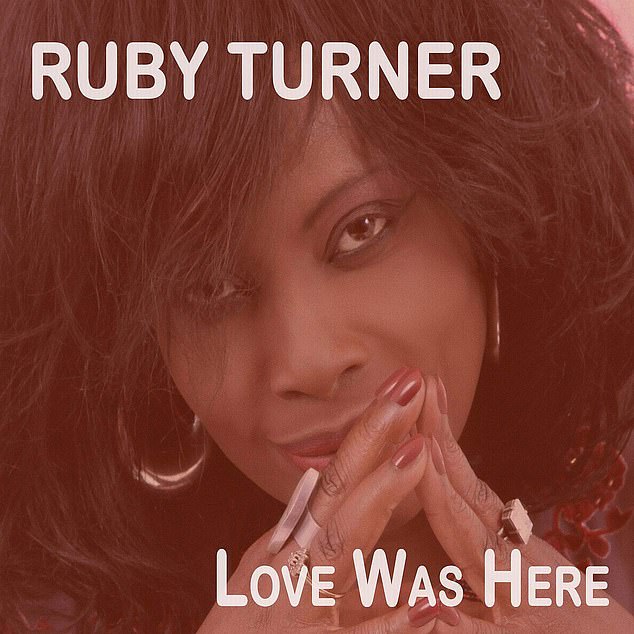 Ruby Turner has lent firepower to Mick Jagger, Steve Winwood, Rod Stewart and Jools Holland’s Rhythm & Blues Orchestra. Love Was Here is her 20th solo album, its sunny-day soul simple and modest but animated by Ruby’s gospel pipes, which swing, purr and sometimes let rip with the kind of understated virtuosity you’ve either got or you haven’t 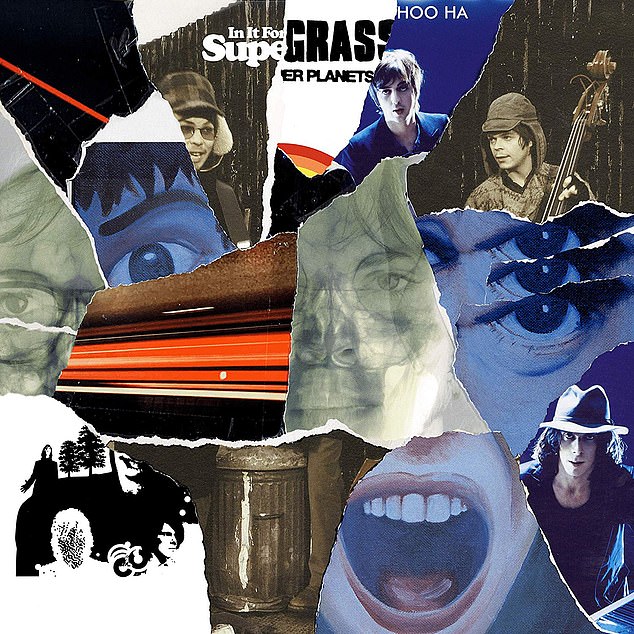 One of the more persuasively powerful bands of the Britpop days, Supergrass are back on the road after 12 years off, brandishing an enormous box set: all six albums on vinyl and CD, a mountain of live songs and B-sides, and a version of The Police’s Next To You – 217 songs, from the sublime to the ridiculous 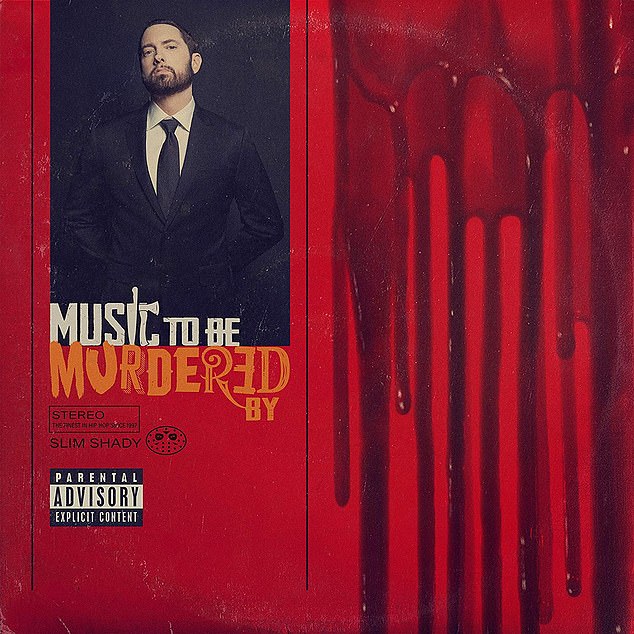 Some 21 years since Eminem emerged to huge popular success, he is as angry and controversy-hungry as ever, imagining himself as a demented mass-killer on Darkness, settling childhood scores on Stepdad. He sounds recharged, and Ed Sheeran pops up, of course, but the grim fury of it all makes it an unenjoyable, over-familiar listen