Kaiserslauten’s Bundesliga 2 clash at Darmstadt was abandoned at half-time after their manager Jeff Strasser reportedly suffered a heart attack, according to German media.

Medical personnel were attending the scene at the changing rooms during the break, and the game did not restart for the second half. 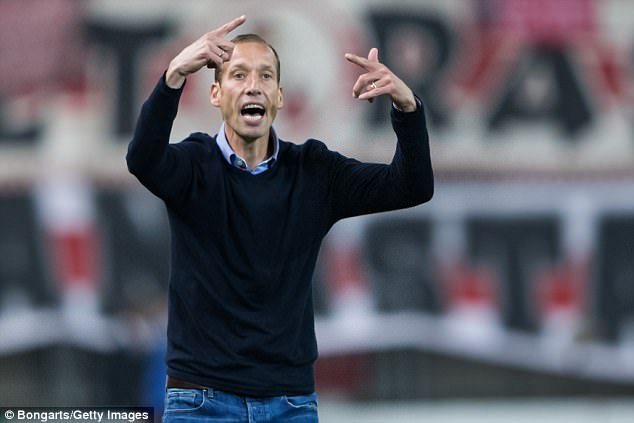 The stadium announcer asked the 17,400 fans in attendance to wait for 10 minutes before saying the game was called off due to a ‘medical emergency.’

Kaiserslautern gave details no details of Strasser’s condition, confirming only that the 43-year-old had been taken to a hospital after an ambulance had left the stadium.

They tweeted on Wednesday evening: ‘Dear FCK fans, as you have probably already noticed, the away game in Darmstadt is cancelled.

‘Reason is a medical incident. Our head coach Jeff Strasser is on his way to the hospital.’

They later tweeted in an update: ‘Dear fans of the FCK and of the @sv98, we would like to thank you warmly for your great understanding, the popularity and the very moving reactions today thank you in the stadium.

‘Thank you also for the many well wishes that reach us from all channels.’ 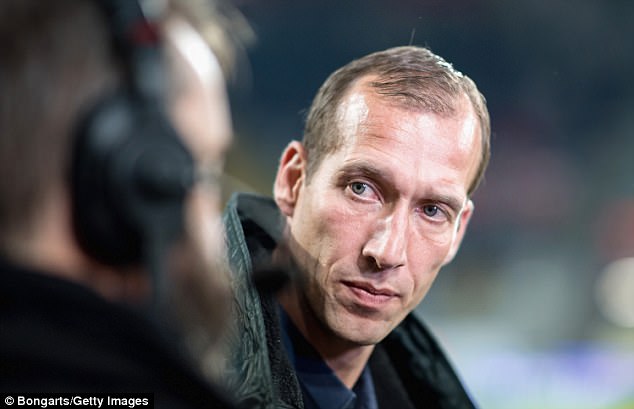 In a Tweet, Darmstadt said: ‘Though we love football so much, there are so many more important things in life.’

The score was 0-0 at the interval.

Kaiserslautern are bottom of Bundesliga 2 with 12 points and desperately needed a win against Darmstadt to boost their hopes of escaping relegation. Darmstadt, with 19 points, are also in danger.

Strasser, 43, was named as Kaiserslauten’s manager in September following the sacking of Norbert Meier. 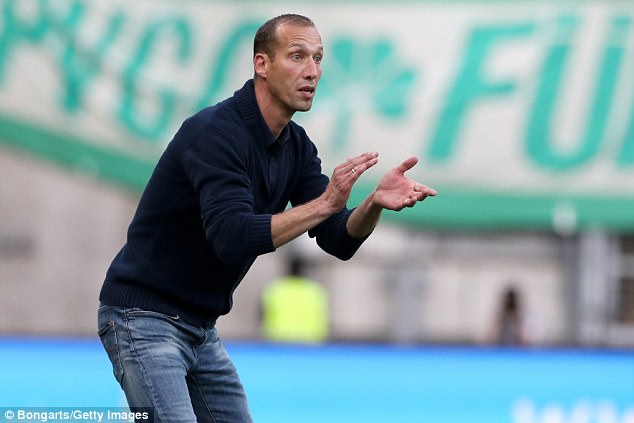