‘It was terrible… the memory of 2005 came back’: Kaka reveals AC Milan players were scared after Dirk Kuyt pulled a goal back in the 2007 Champions League final… in case Liverpool pulled off another miracle

The San Siro side were in the late stages of a golden period in 2007, reaching three European finals in six years and winning in 2003 and 2007.

The 2005 title was the one that got away after an unforgettable final, as underdogs Liverpool fought back from 3-0 down to win on penalties. Two years earlier, the Reds had stunned Milan with a comeback from 3-0 down to win the final 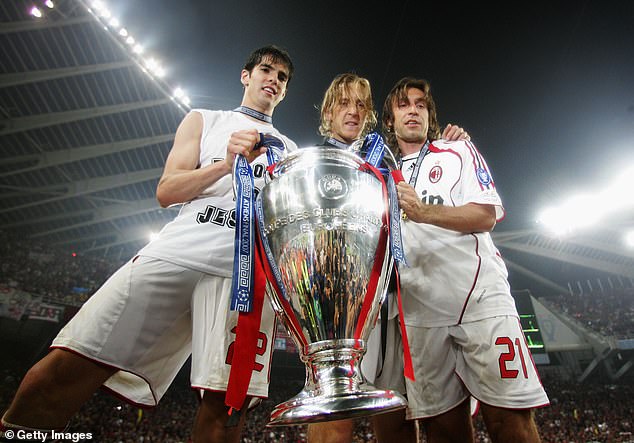 Every member of the Milan team were scarred by 2005, but they made amends in 2007

Two years later the Italians were granted a shot at revenge, edging 2-0 ahead before Kuyt made the final minutes excruciating for the Rossoneri in the 89th minute.

‘It was terrible, it was terrible when they scored the goal because the memory of 2005 came back: “Oh no, not again,”‘ the Brazilian icon told the club website.

‘It was a battle of wills and we felt the fear. Fortunately, we held out and were able to celebrate at the end.’ 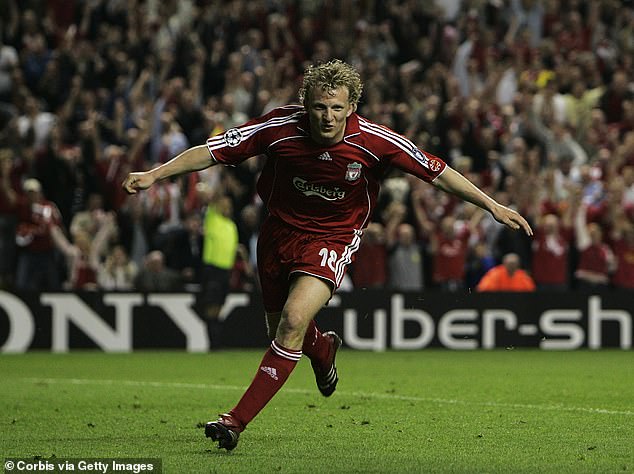 Kuyt scored in the 89th minute, making the final minutes painful for the fans of AC Milan 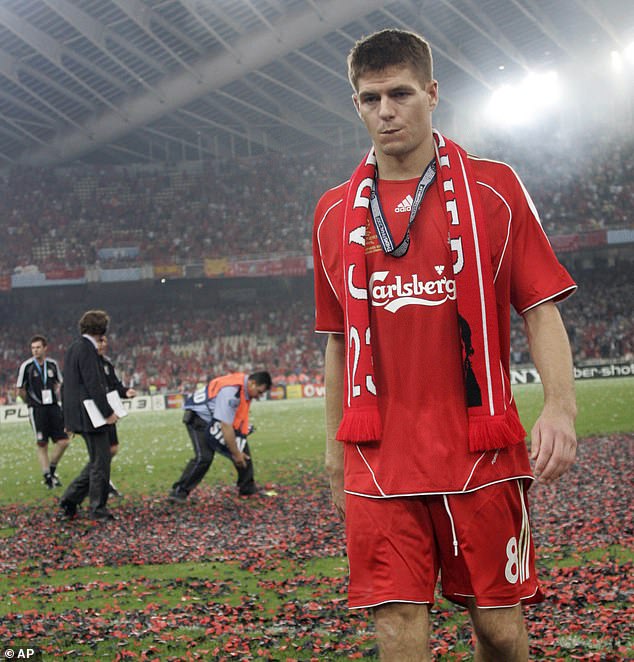 Kaka won a World Cup and the Ballon d’Or in a glorious career, making 307 appearances for AC Milan, scoring 104 goals and providing 85 assists from midfield.

Now 38-years-old and retired, Kaka’s most recent on-pitch action saw him play in a seven-a-side game in Hackney for an Adidas campaign, being stunned by a nutmeg before making amends with his more familiar flair.