Kanye West was in an uproar Saturday morning after learning his nemesis Drake followed his wife Kim Kardashian on Instagram.

The 41-year-old rapper took to Twitter to air his grievances in a series of tweets but quickly deleted his rant.

Ye’s diatribe began when he shared a screenshot of a Life & Style article that reported three months ago that Drake, 32, began following Kim on Instagram.

Feud: Kanye reignited his beef with Drake on Saturday in a series of now-deleted tweets after learning that the In My Feelings rapper followed Kim on Instagram in September

‘I never knew till this morning that Drake followed my wife on Instagram back in September,’ Kanye tweeted along with the screen shot.

‘I had to bring this up because it’s the most f***ed up thing of all and I just saw it this morning,’ he continued.

Kim Kardashian is currently the sixth most followed person on the social media platform with 123.5 million followers.

Scandal: Back in September, a Life & Style piece pointed out the unusual Instagram follow in the midst of a rumor that Kim had an affair with Drake

Rumors: An internet conspiracy was swirling that the line ‘KiKi do you love me?’ in Drake’s hit In My Feelings was about Kim

Back in September when it was reported that Champagne Papi was following the reality mogul, it was in the throws of a scandal between the trio.

After Drake’s infectious hit In My Feelings debuted, an internet conspiracy was born that suggested the line ‘KiKi do you love me?’ was referring to an affair Drake had with Kim Kardashian.

Kim quickly shut it down at the time by posting ‘Never happened. End of story’ on social media. 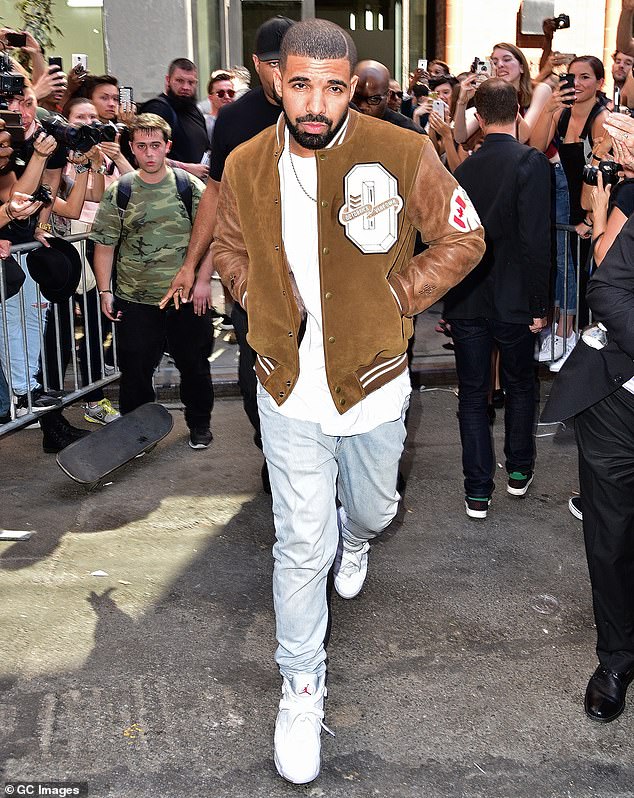 Nevermind: Within an hour Kanye had deleted all the tweets and replaced them with two more positive messages

Currently Drake doesn’t appear to follow the Keeping Up With The Kardashians star on Instagram any more.

And, within an hour Yeezy had deleted the rant and replaced them with a few uplifting messages that simply read ‘love everyone’ and ‘all positive vibes.’

Kanye and the Canadian hip hop star have been embroiled in a long running feud over the last year outside of the Kim incident. 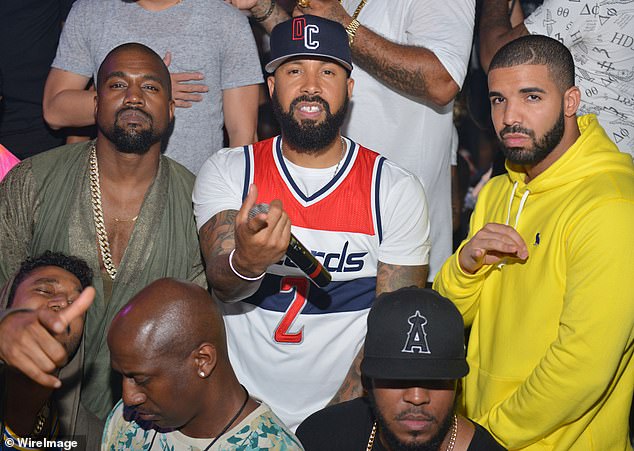 Better times: Kanye and Drake have been embroiled in a long running feud all year (Seen here with Kenny Burns in 2015)

According to TMZ, Drake recently ‘beefed up’ security at his Los Angeles home as Kanye lives in the same neighborhood.

According to the publication, the rapper has at least two new bodyguards posted outside his house.

A prior Twitter rant by the I Am A God rapper appeared to be what prompted Drake to seek additional protection.

Beginnings: The bad blood between the rappers began months ago when Drake accused Kanye of spilling the beans about him having a son

Earlier in December, Kanye spent an evening posting tweets about what he claimed were ‘threats’ made against him by Drake.

He wrote: ‘So drake if anything happens to me or anyone from my family you are the first suspect So cut the tough talk.’

In an earlier tweet, addressed to no one in particular, Kanye claimed ‘Drake called trying to threatened [sic] me.’ 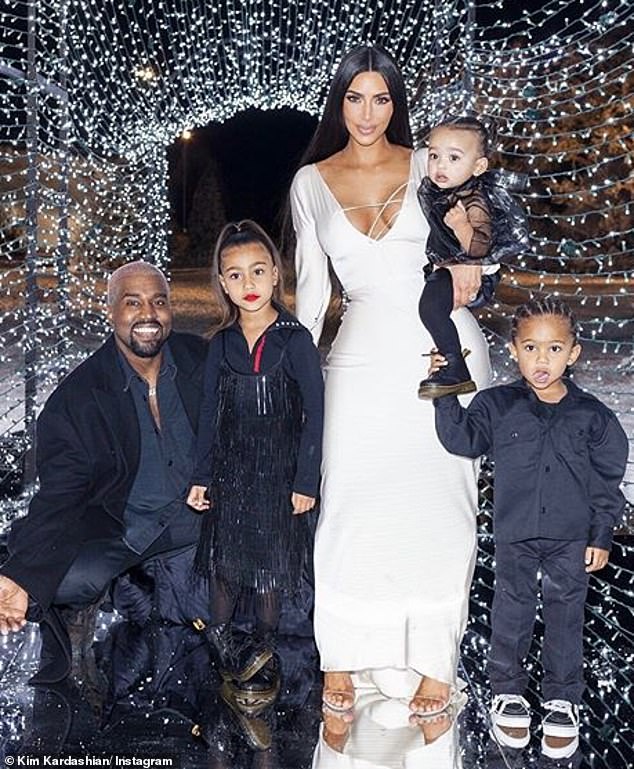 Family: Earlier this month Kanye and Kim accused Drake of threatening their famil

The Power rapper also took aim at Drake’s legacy, writing, ‘There would never be a drake without a Kanye west so never come out your mouth with a threat [sic]’.

In later tweets, the Gold Digger hitmaker again made claims about threats of violence, writing ‘You threatened the safety of me and my family’. 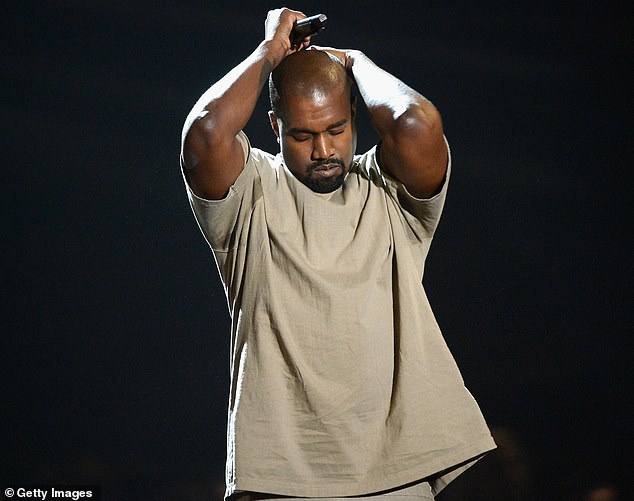 He also cried foul financially, writing, ‘You tried to hurt my pockets’ before he then posted a lengthy Bible verse from Revelations 2.

Kim even waded in on the dispute, as she tweeted directly to Drake: ‘Never threaten my husband or our family. He paved the way for there to be a Drake.’

She also added in another post: ‘My husband is the most brilliant person, the most genius person that I know. He has broken so many boundaries, everything from music, stage design, fashion and culture and will continue to change the world.’ 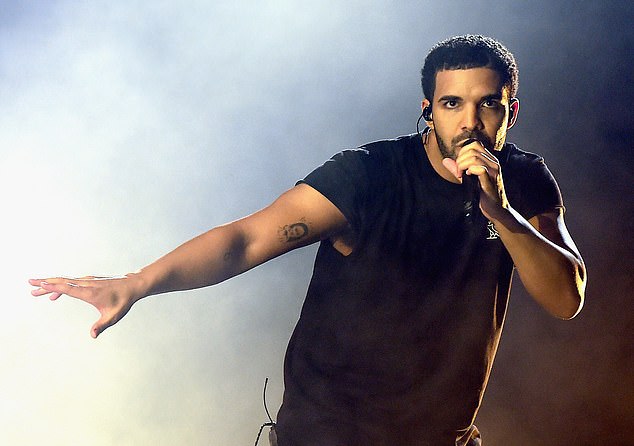 Safety first: It was reported by TMZ that in response to those tweets, Drake beefed up security at his home which is in the same neighborhood as Kanye

The issues between the two stars have been going on for months with each accusing the other of wrong doing.

The crux of the original beef began with another rapper, Pusha T, who outed Drake for having a secret child before he planned to debut the news in his own album.

Drake accused Kanye of being the one who told Pusha about the baby, which was later refuted by several parties but the bad blood was never resolved.