Kanye West may very well be playing peacemaker between Caitlyn Jenner and the Kardashians.

The rapper and fashion designer took to Twitter and shared a screenshot of his friendly texts he had with Jenner on Wednesday.

‘Sophia loved the first set of looks your team left and went all yeezy for her travel outfit today! We love your looks!!’ Jenner gushed to West after he sent his girlfriend Sophia Hutchins some items from his Yeezy collection.

Kardashian peacemaker? Kanye West shared a screenshot of his texts with Caitlyn Jenner on Twitter Wednesday 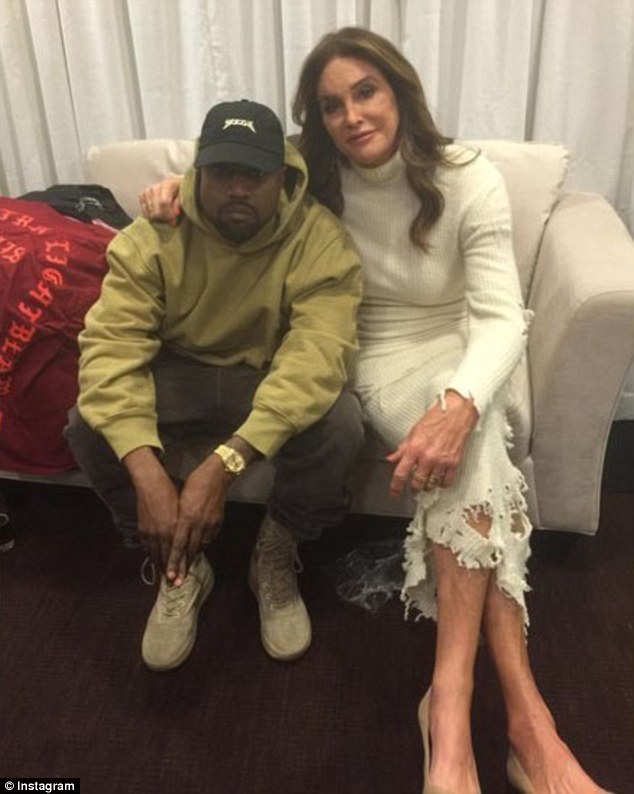 Mending fences: Jenner gushed to West about the items he sent his girlfriend Sophia Hutchins from his Yeezy collection

Jenner then added, ‘Thanks again,’ to which West replied, ‘So awesome. Your welcome.’

The significance of the correspondence is huge considering Jenner has had limited contact with the Kardashian family since her split with family momager Kris Jenner in October 2013.

Things got even more complicated after Jenner released her autobiography Secrets of My Life in 2017.

The ongoing feud stemmed from Jenner’s portrayal of Kardashian sisters’ father Robert in the book. 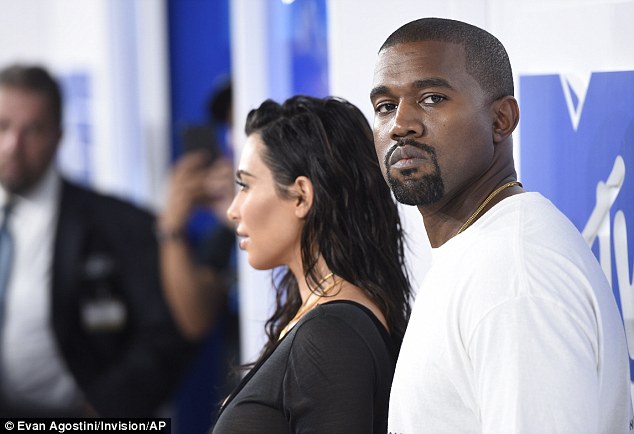 Fued: The relationship between Jenner and the Kardashians changed after her split with Kris Jenner in October 2013; The feud got worse after Caityln released her autobiography in 2017 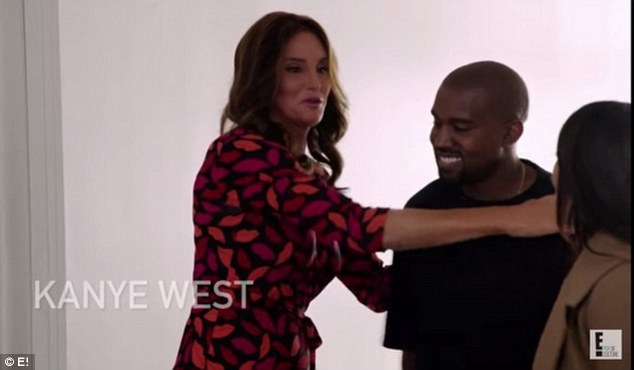 Keeping it real: Jenner has tried to maintain contact with his family and that includes KIm’s husband Kanye West 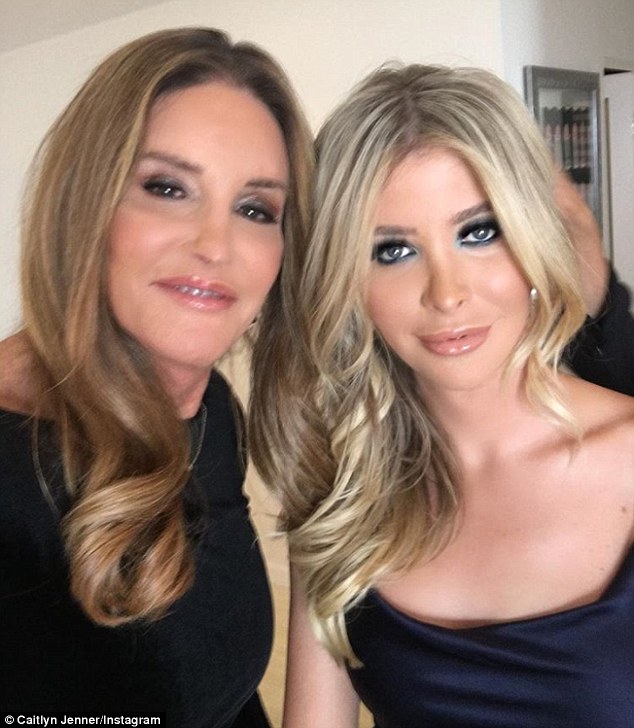 Item: Jenner, 68, has been reportedly been dating the 22-year old Hutchins, who is also transgender

‘I have always had Caitlyn’s back. She is a liar. She is not a good person,’ Kim said during a 2017 episode of Keeping Up With the Kardashians.

While talking to a crowd of students at Cambridge Union in the UK last November, Jenner revealed how the dispute has affected her: ‘To be honest, I don’t talk to them anymore. Kim I haven’t talked to in a year. They don’t want me in their lives, they bashed me pretty badly. It’s devastating when your kids do that. It really hurt.’

She added, ‘It was not about the Kardashians. They were only mentioned on 20 pages. They made it more about them on television. The book was about my life. That’s caused a lot of the separation between us.’

The I Am Cait star did have a reunion of sorts with her estranged family when she attended daughter Kylie’s 21st birthday bash earlier this month that was attended by Kris, Kim, Kourtney and Khloe.

‘Can’t believe my baby girl turned 21! So much fun last night. Happy birthday @kyliejenner,’ she wrote along with a photo from the party.

‘Had so much fun in the photo booth at @kyliejenner’s birthday party’, she wrote in another pic that featured Hutchins. 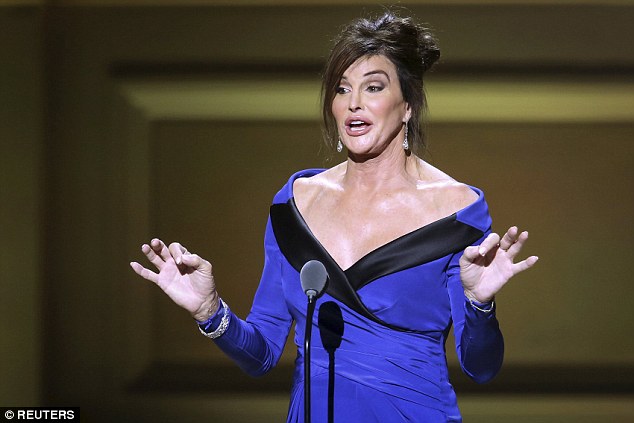 Icy: Caityln’s relationship with the Kardashian sisters got more strained after the release of her autobiography Secrets of My Life in 2017 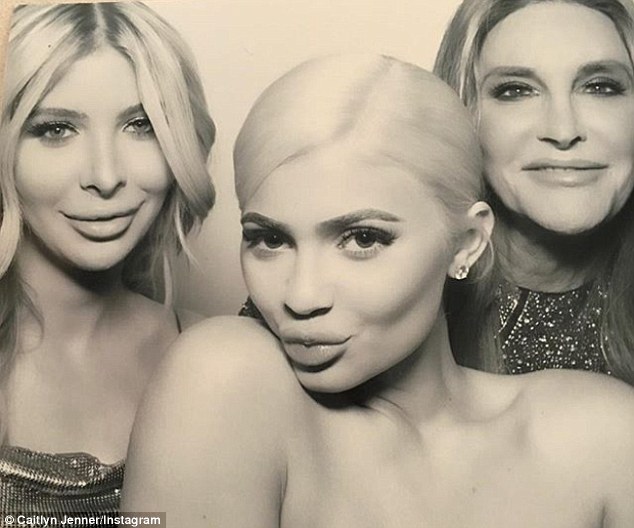