The former CEO of a celebrity beauty company is seeking as much as $32 million from the Kardashians over their Kardashian Beauty line.

TMZ reported Thursday that John LaBonty, who headed up Boldface that launched the line, alleges Kim, Khloe and Kourtney along with momager Kris Jenner failed to pay him an agreed five percent share of profits from their beauty products.

The reality TV family had a deal with Boldface to market the beauty products and although the company was acquired by another company in 2014, Labonty says he’s still entitled to millions of dollars in profits.

DailyMail.com has contacted reps for the Kardashians and Jenner for comment.

Lawsuit: Kim Kardashian, pictured September 9 in NYC, is being sued by the former CEO of the company that launched the Kardashian Beauty line over alleged unpaid share of profits

It’s the latest suit to be filed stemming from the launch of the Kardashian Beauty line back in 2012.

It debuted as Khroma Beauty with Boldface marketing the products.

But almost straightaway it was hit with lawsuits from the owner of a high-end Beverly Hills makeup studio named Chroma and a Florida woman who’d trademarked the name Kroma for her own makeup line in 2004.

During the ensuing legal drama, sales of the Kardashian products slumped and in 2014, Hillair Capital Management acquired Boldface and invested $10 million to salvage the beauty line.

Sued: Kim’s sisters Khloe and Kourtney, pictured out and about in LA this week, are also named in the lawsuit 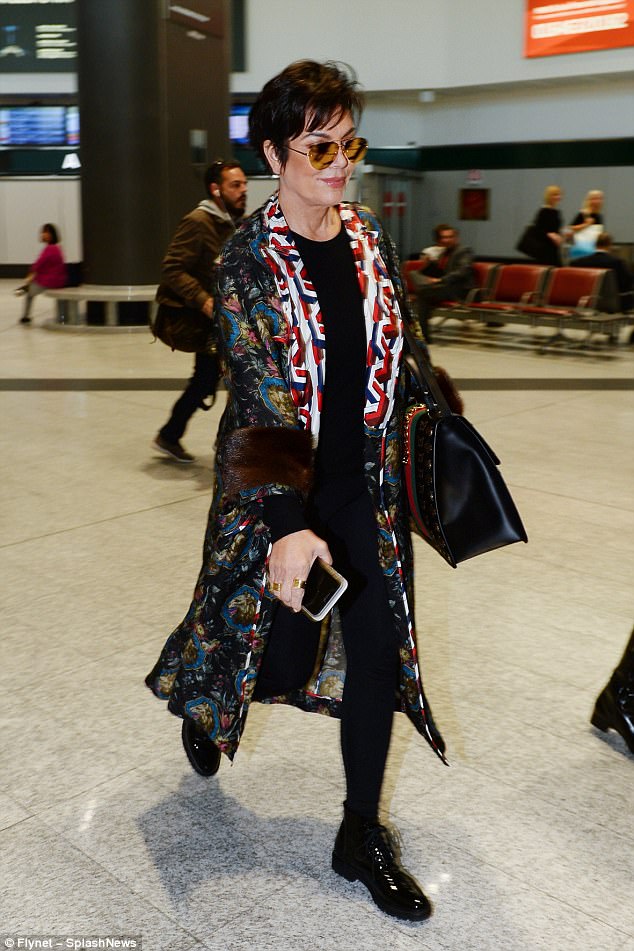 Legal woes: Momager Kris Jenner, pictured in Milan Wednesday, is also being sued by Boldface’s John LaBonty who is seeking as much as $32 million that he says he is owed 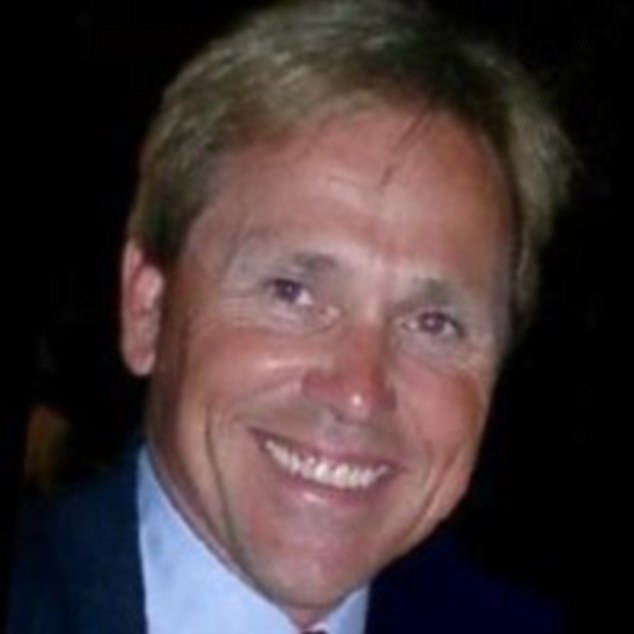 Filed:  LaBonty alleges Kim, Khloe and Kourtney along with momager Kris failed to pay him an agreed five percent share of profits from their beauty products line that he helped launch

In 2016, Hillair sued  the reality stars for breach of contract, fraud, deceit, breach of covenant of good faith and fair dealing, and negligent misrepresentation.

The firm said the Kardashians and Jenner had reneged on an agreement to promote the line on their social media platforms to their millions of followers and sued for $180 million, ET reported at the time.

‘After acting in good faith for over a year and a half to support and finance the venture with the Kardashians while the Kardashians did nothing but undermine it, Hillair was finally left with no choice but to bring this action,’ the suit stated.

An attorney for Kim Kardashian told ET in response: ‘The lawsuit is a disgrace. It is a jumble of false accusations which will be exposed as lies.’ 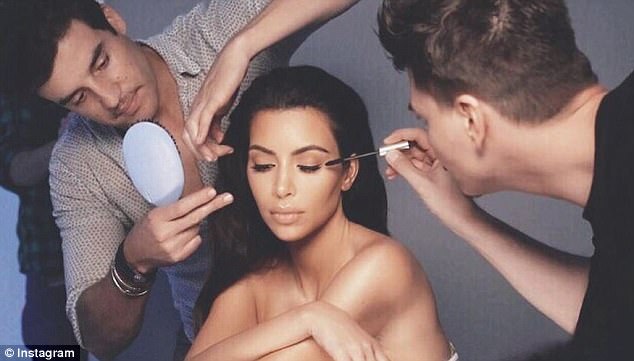 Cashing in: The Kardashians have millions of followers on social media and use the platforms to promote their beauty products